The Boy From "Death In Venice"

One of my first favourite films, was “Death in Venice.” As a closeted gay man in 1971, this film seared my soul. I loved Dirk Bogard and Venice, and to this day, Mahler’s music, used in the film, makes me cry. It is the most emotive music I can hear.

The boy who is at the centre of the film affected so, so many of us who saw the film about the onset of a Cholera epidemic and the sadness of aging. He barely spoke in the film. His job was to merely be beautiful and alluring and he did an amazing job of it, tutored as he was, by Luchino Visconti. His name is Björn Andrésen, and he is the subject of a new documentary that just premiered at Sundance.

I felt like a zombie on Saturday. It was a day to rest, read and eat—all on my own (with the precious pets). Friday was terribly busy, set in motion by Kevin and Shelly’s early morning proposal to have a games night here that night. I cleaned and tidied, assembled the bed in the van and did some cooking before they arrived, and then we talked through the night as we played games and talking exhausts me.

So, yesterday was simple and very, very slow—a day of recovery. A highlight was watching The Dig on Netflix, with the extraordinarily talented Carey Mulligan, Ralph Fiennes and Lilly James. And … a very long walk during a brief period with sunshine that invigorated both Sheba, who ran and ran in circles, and I. The day ended with Prime Suspect in the evening before going to bed.

Today will be exactly like yesterday but will end with All Creatures Great & Small.

With Pachinko done, my first venture into Asian literature is over. For my next experience, I’m reading The Sympathizer by Viet Thanh Nguyen, leaving Korea/Japan to delve into the culture of Vietnam and excited about the prospect. The Sympathizer, Mr. Nguyen’s inaugural novel, won the Pulitzer Prize and The Carnegie Medal for fiction.

This morning I was out chopping wood shortly after five am and it was already eight degrees outside. We’re back into warm Winter weather and I’m ecstatic for my plants that are looking like it’s late March or early April, their shoots so far advanced.

It’s raining, of course. That’s why it’s so warm. Thick clouds blanket us at night to keep all life warm. The Deer look so good this Winter because they are warm and there are luscious shoots to eat. The forecast suggests we’ll have a break on Wednesday and I pray it happens so that I can go to Parksville to eat sushi with Jane and Dana. 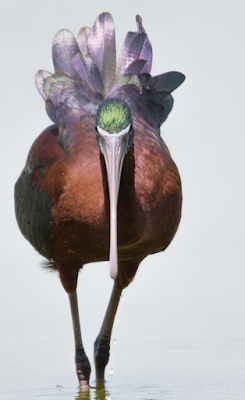 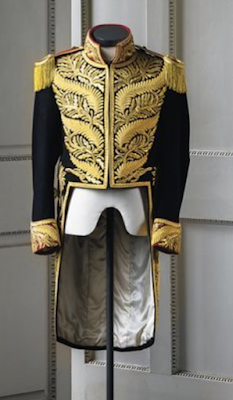 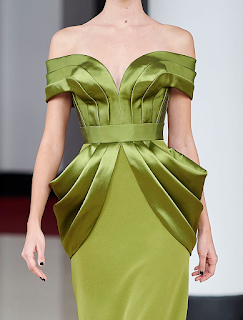 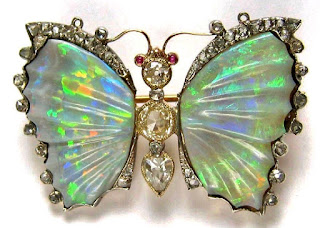 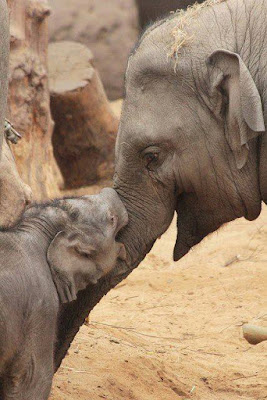 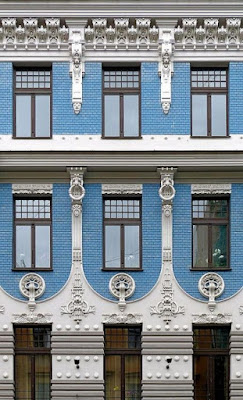 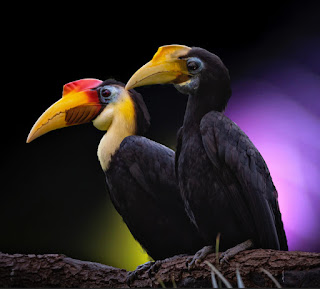 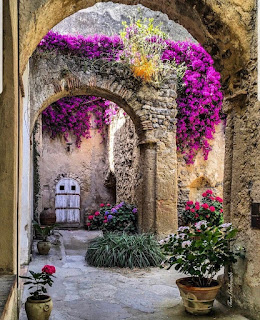 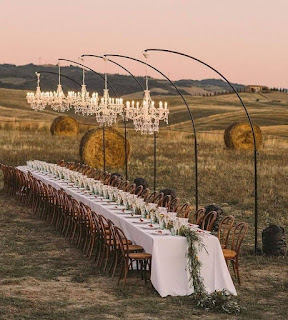 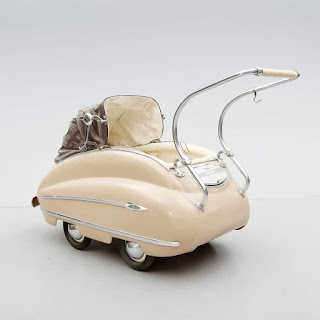 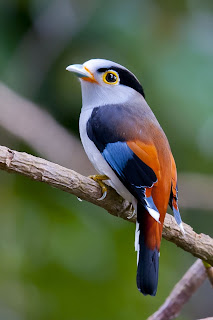 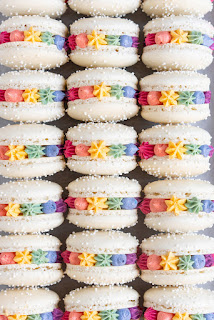 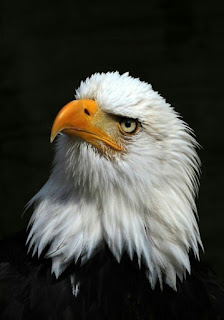 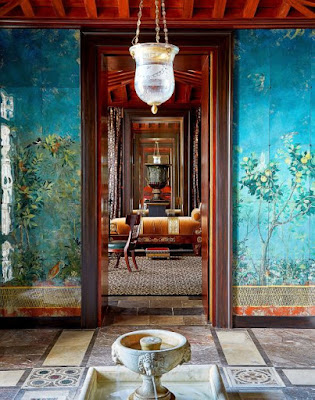 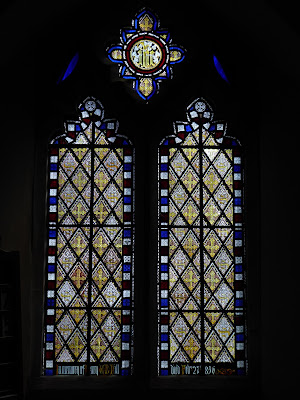 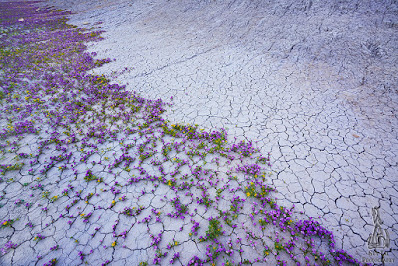