There’s only one house on this island available for purchase; its price is two-and-a-half million. Houses are selling immediately and one, recently, sold for seventy thousand over the asking price. I’m amazed and very happy.

Another miracle I’m enjoying is the thrill I get from forest walking. For me, it’s been an acquired taste. Whereas once I dreaded having to walk Her Highness, now, even in Winter, if it’s not raining heavily I’m euphoric whilst outdoors. The scents of the forest, they joy I see in Sheba’s gait and the freshness of the air are exalting to experience every time I go for a sojourn.

And the reading! I love my chaise lounge, bright over-the-shoulder natural light in daytime (and the perfect reading lamp at night), the heat from the fire and the snacks I make and have at hand as I turn the pages. Beneath the Scarlet Sky has been an absolutely terrific read. I feel I know, and so, so close, to Pino Lella. What a guy! And Mark Sullivan: What a great storyteller! And now I read that Tom Holland is set to star in a movie version of the story!

My next read is Anxious People (how appropriate is that?) by Fredrik Backman, a Swede. Ordinary Grace was set in America, The Nightingale was a luscious French story and Beneath the Scarlet was deliciously Italian. Reading is how I travel now and I couldn’t be happier.

Julie Payette, trained as an engineer, before undergoing military-style training to become an astronaut. She has achieved great things in her young life, but when reports of her being cruel to staff as Canada’s Governor General, I had no doubts about the sincerity of the complainants. (She was charged with second degree assault in Maryland, on November 24, 2011 and fired from two previous positions for charges similar to those raised about her performance as G.G.)

I am thrilled she is gone and discredited, and I have less respect for Mr. Trudeau who was a vociferous apologist. Thankfully, the Privy Council undertook a review of her behaviour that produced what’s been referred to as a “scathing” report. And Payette is gone.

Adrienne Clarkson was another spectacular disappointment as Canada’s GG. Haughty and narcissistic, she, too, to my eyes, sullied the office with her hauteur and excess spending. I’m sure there were other offenders before increased transparency in office and greater intolerance of bullying became the norm. Still, I’m glad both of these odious individuals are gone.

Good news on the HIV front: The U.S. has approved an HIV+ treatment allowing individuals to receive two shots once a month, replacing the daily dosage of psychotropic pills. Science! This option may not come my way for years, but I’m content with the daily pills.

Today we walk often in brilliant sunshine as a cold front descends on us and brings the possibility of snow. I’m hoping with all I have that we get rain instead. I’m so over snow. This afternoon, Jay will come to help me transplant two Azaleas from planters into the yard and, hopefully, he’ll stay for lunch. My Madeira cake is truly divine, thanks to a recipe from Nigella Lawson’s mother-in-law. 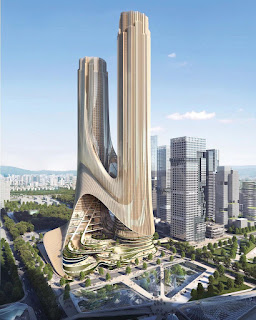 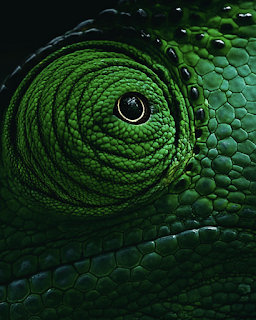 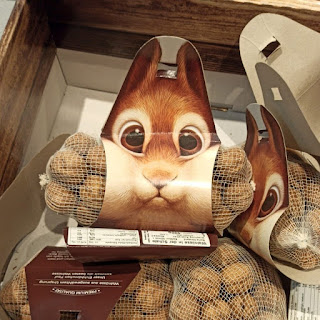 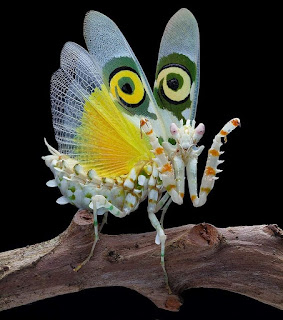 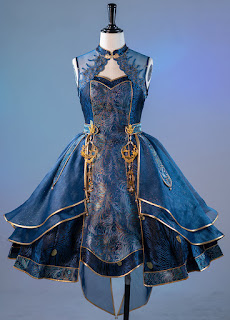 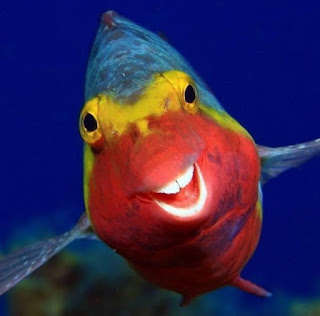 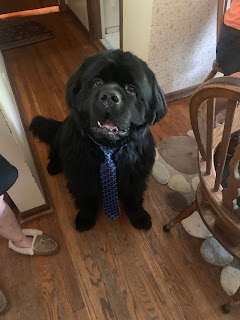 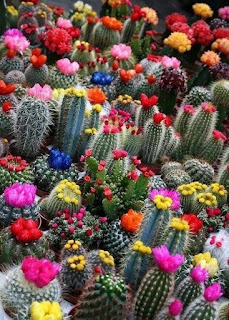 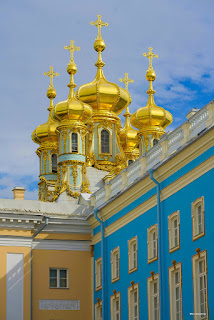 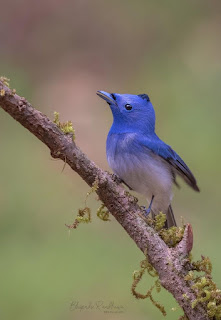 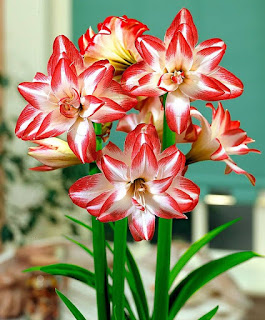 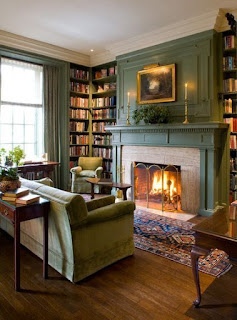 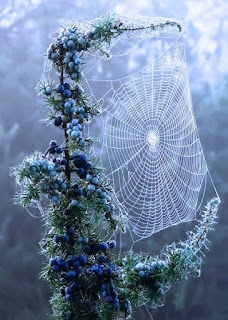 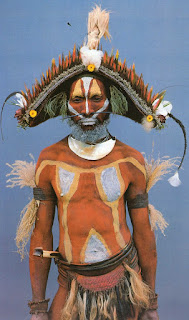 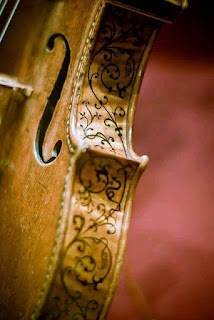 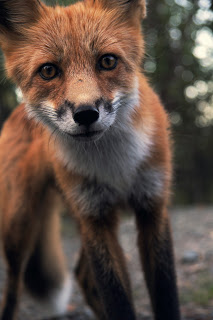 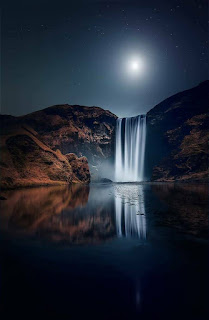