By the time we got home from out walk and then from shopping in the village, the sky had clouded over, and it got dark. Then came the rain. By 4:30 it was very, very dark and wet outside. Sheba, the cats and I were all happily ensconced by the fire.

I finished the novel I’ve been reading of late—a very depressing account of life during the dust bowl in the American west. Then I settled onto the couch to watch more of Delicious, a British series I’m enjoying (largely thanks to actor Dawn French, whom I adore).

I’m developing my own sign language. Charades is not game to me; using my hands to communicate has become an essential part of my life. I mix signs and words to communicate. I focus on words of single syllables whenever possible. It is very difficult to start a sentence with “I.” I use “me” instead. I sound like Tarzan. I speak in what I call “key” words: Me go store. You help telephone calls?

I can express my thoughts sufficiently well. There are long gaps between every word. I have to say polysyllables one syllable at a time.

This morning, the first thing in my mind was the loudness of the sound of the rain hitting my metal roof. Then, I said to myself: It must be early, it’s very dark. It’s Monday. I might get something interesting in the mail. (I’m expecting mail orders.) And then I thought: Speech.

Like a computer booting up, opening the many components of the machine’s operating system before turning control over to us, the users, my speech program is damaged, so my operating system is wonky. My first conscious concern about my speech starts within minutes of waking, and I think about my speech or I’m considering communication strategies for upcoming calls, shopping, appointment or party.

One day, concerns about my speech will live in the background of my consciousness, just as being HIV+, asthma, and cardiac issues have. It’s back in the foreground of my mind now because of a sudden and dramatic decline. Some changes in my symptoms require adjustment and that takes time and learning.

Absolutely the worst moments I’ve had since my speech worsened, eleven days ago, were when suddenly I worried that this was God’s punishment for things I’ve said. I believe I’ve apologized for every sin from my mouth. I tried to live a moral life. I was raised Catholic. I lost all faith in religion when I realized I was gay, but I retained the core values of the Faith part of my operating system.

So, suddenly plunging into angst and darkness over concern my poor speech was divine justice was on odd sensation. It hurt. I was in a dark emotional place, but not for long.

As a consumer of media, I’ve read about or seen stories involving people living with conditions that have changed their lives—conditions that were hard to quantify pathologically, making diagnosis difficult. They all had both highly beneficial and hor rifically demeaning interactions with our medical community. I never thought I’d have a condition that would dramatically alter and overtake my life.

I am trying to move on. “Setbacks” require rebooting.

Winter does not start officially until next week, but we’re beginning a week of Winter temperatures today. It’s -1° outside this morning and the sky is clear; we’re in for a cold week. We may have flurries of snow this week, but my pattern of reading and walking and soaking up fire heat will not change. 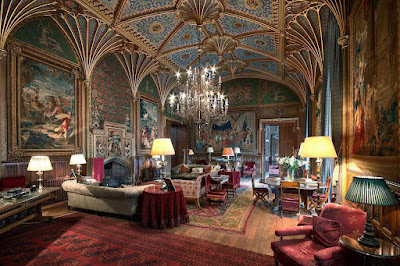 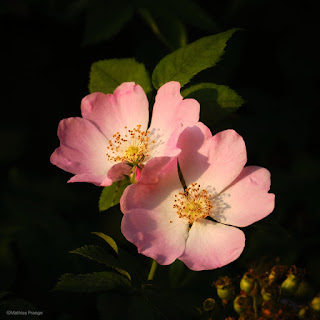 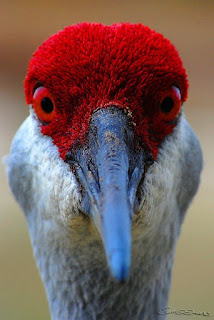 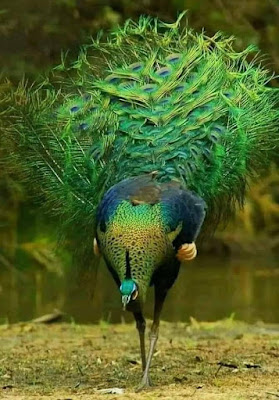 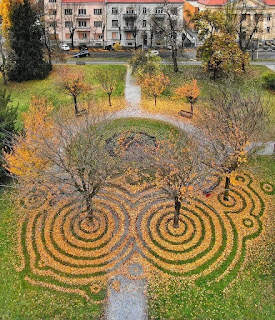 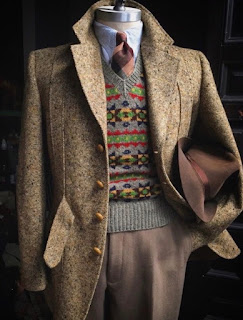 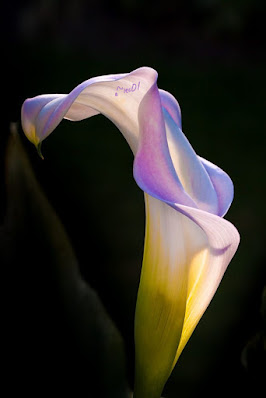 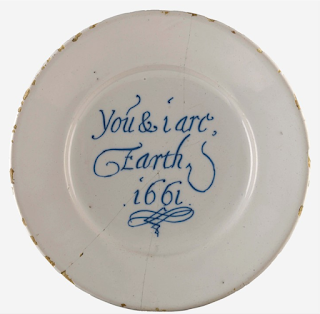 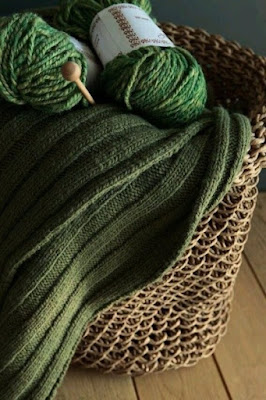 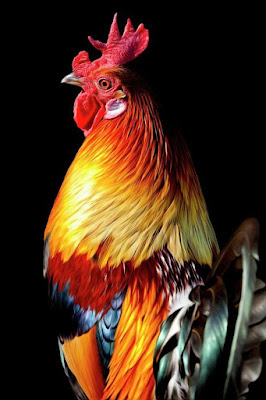 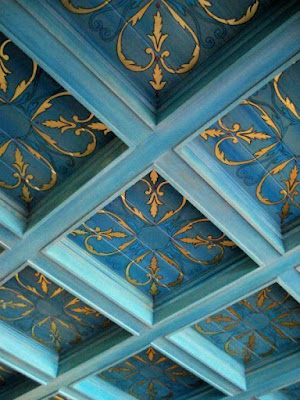 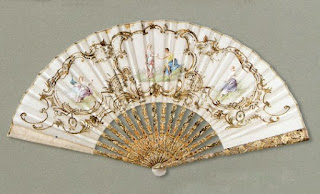 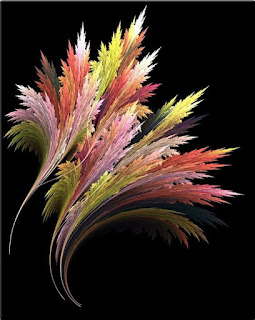 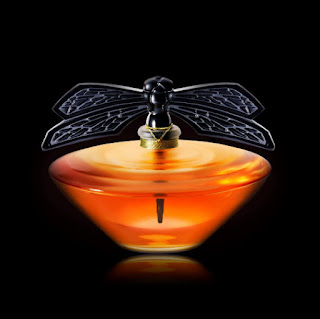 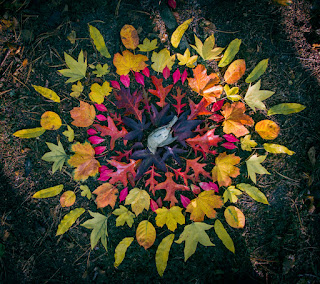 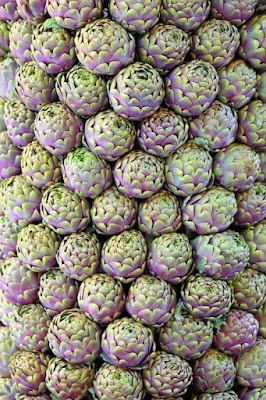