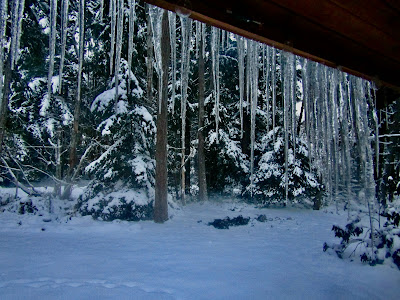 This is a photo taken through my bedroom window to show you the incredibly photogenic icicles of my roof. They are everywhere, but I didn’t want to go outside to take a better photo because it snowed, yet again, last night.

I truly love learning ASL. The thought of being able to communicate with people while, at the same time, retaining my dignity thrills me. Talking requires such an effort! I hate talking, so learning ASL is thrilling, even though I have no one with whom to sign. That can come later. First, I must build up my basics.

But talk about effort: learning ASL is going to be a long-term big-time commitment to effort. It will involve endless memorizing. I learned French with the same eagerness and did most satisfactorily. I expect learning ASL will be similar, and down the line, I’ll be able to Zoom with people. The new iPads have a special feature for people who sign.

Poor Sheba is foot sore again. She’s got two damaged paws. It could have been because her feet got wet and then she stepped on ice. I don’t know. But she’s being a good girl and I hope she heals quickly.

Last night, dining with Stacy, was a blast. My car doors froze closed again, so hot water came to the rescue, and I got to her place on time. I got home at 9:00, built up the fire and then decided to go to bed because I was so tired. And I slept until 7:30 this morning! I cannot believe that I slept so soundly for so long—ten hours. And I’m the guy who, for decades, lived happily and healthy on four hours sleep a night.

It’s just gorgeous again this morning. Golden orange light makes the treetops look like they are on fire. It’s another stunningly beautiful morning. But it’s predicted to snow both today and tomorrow.

Sunday, it may rain and then next week, it’s back to cold and snow on top of the wet of Sunday that will freeze before the new snow falls. What a Winter this is tuning out to be! I feared this after our record-setting hot Summer and record-setting wet Autumn. Between Covid and a vastly more extreme climate, I wonder if things will ever be what we used to call “normal.”

I’m about to wrap Sheba’s bad feet and take her for a walk. The rest of the day will be taken up with memorizing signs by the fire. Tonight, of course: television. 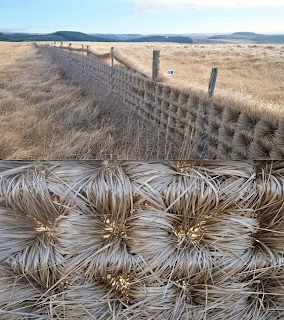 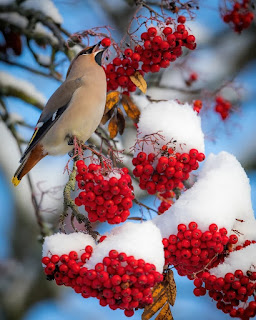 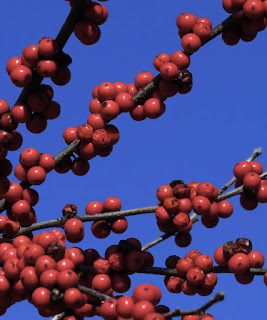 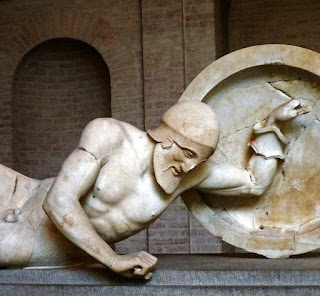 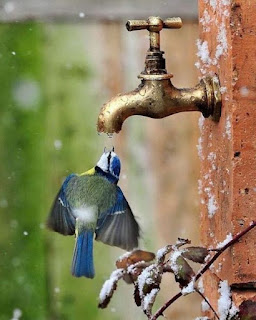 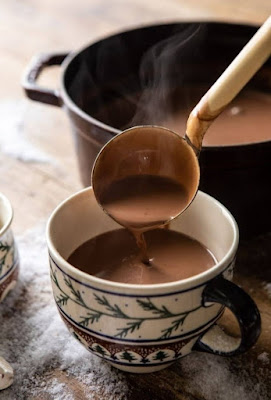 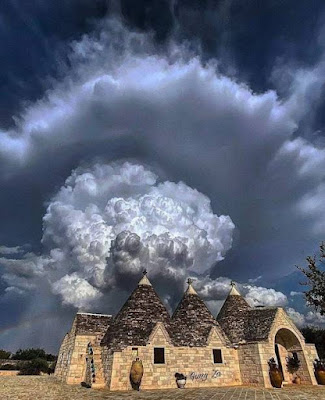 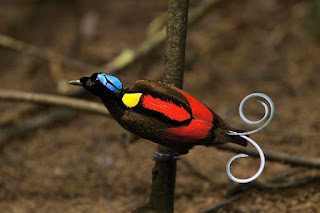 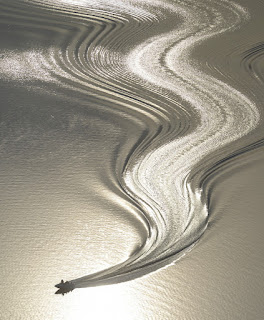 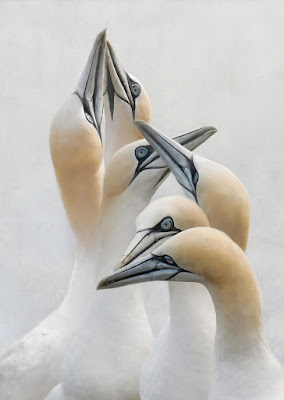 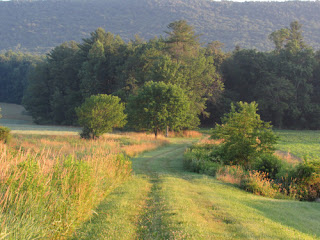 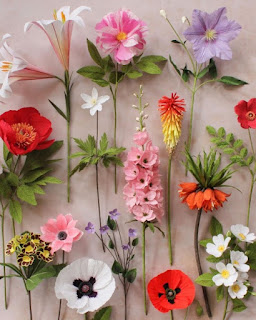 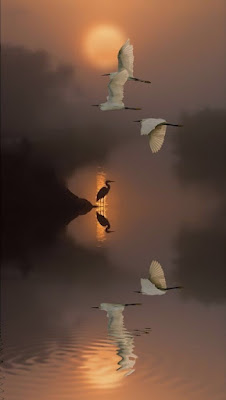 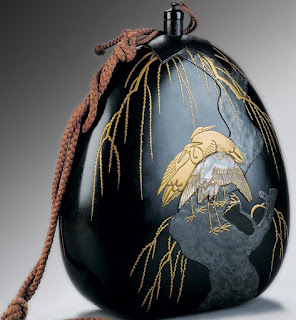