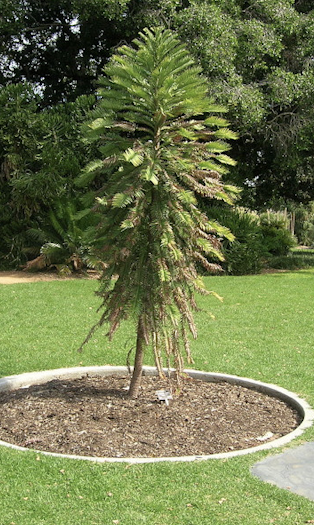 Above: In 1994 bushwalker David Noble descended a cliff 150 kilometers northwest of Sydney and found himself in a very deep canyon surrounded by trees with serrated leaves and curious bubbly bark.

He took a sample back to his colleagues at the New South Wales National Parks and Wildlife Service and discovered that he’d found one of the greatest living fossils of the 20th century, with roots in the age of dinosaurs 110-120 million years ago. Somehow the species, the Wollemi Pine, had survived raging brushfires and 17 ice ages, apparently by retreating to a single canyon in a national park.

The location of that canyon has been kept secret to protect the survivors, which numbered only 100 adult trees in three or four patches, but a special auction in 2005 raised more than a million dollars from bidders eager to receive the first trees cultivated from the rare conifers.

Wednesday was great because now I’m reading a novel by Colm Tóibin. It was rather grotty outside and so it was lovely to have a nice big fire, a blanket and the book.

When I’m not reading, my thoughts go to my speech and my future. I’m definitely slightly better. I can say words if I try hard enough: moving my jaw, lips and tongue, breathing shallow, and concentrating. I look at people talking in the lot next door and at the store; they don’t have any idea how complex a task, is speaking. I practice common phonemes, moving my tongue, lips and jaw as I watch myself in the mirror.

As time has passed since the onset of FND, I have reflected on my upbringing with the Tyrells that brought on this condition—in the opinion of Dr. Shoja. I’ve always described the behavior of the Tyrells that crushed me, as “indifferent.”

Only since joining the FND group in the U.K., have I heard my parents’ behaviour described by a mental health professional as “neglectful,” and heard the term parental neglect. At the FND clinic in London, parental neglect is the cause of several of their patients. Hearing these new terms frame my past has had quite an impact on me.

Now, I understand this: Parental engagement is to our nervous system, as colostrum is to our immune system. I’m proud of this simple way to explain why I have become so incredibly vulnerable to life.

I called my friend Nicola on FaceTime. I’m feeling much more comfortable about reaching out in my condition. I say little, but friends can talk to me, and there’s the chatting feature when I want it.

Nicola is someone with whom I love to go to restaurants. I’m keen to return to the city for an overnighter and have dinner at Bacchus Restaurant in the Wedgewood Hotel. It’s a place, I know, where we will have good food, an excellent time, privacy and quiet. These are my essentials if I’m to be able to say anything at all.

Wow! I watched a four-part mini-series called, Run, on the Acorn streaming service. Each of the four parts is the story of one person, and each person plays a small part in at least one other segment. It’s brilliant in every way! I was mesmerized from the get—go, and yet I didn’t recognize anyone except one actor: Olivia Coleman, she who can do no wrong. My God, the woman is talented. Each segment is powerfully moving. Loved it! 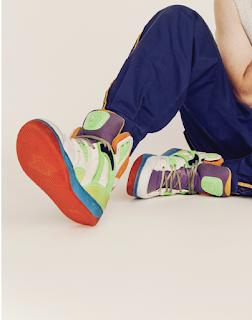 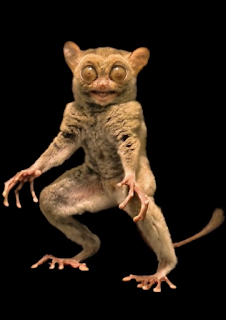 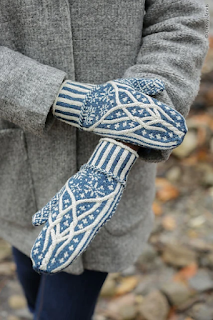 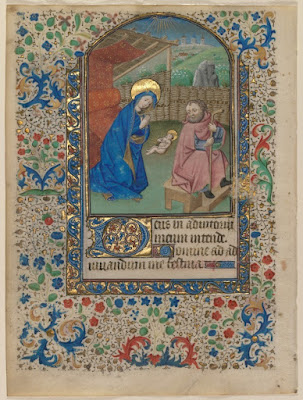 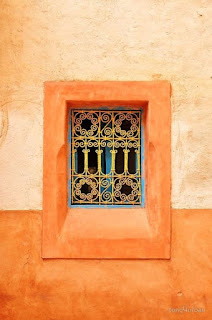 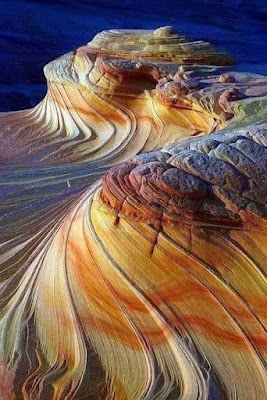 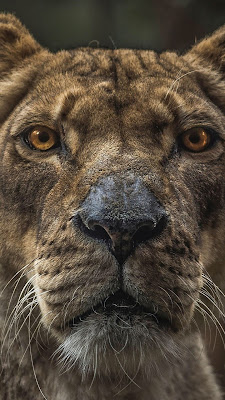 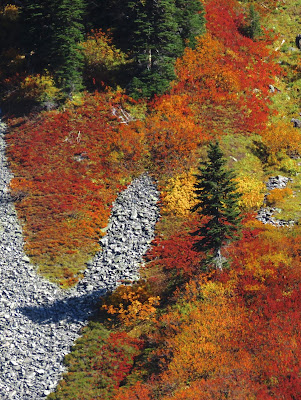 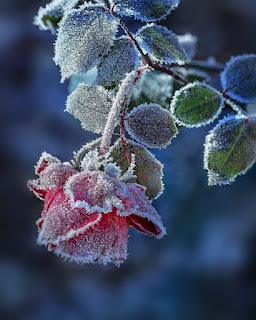 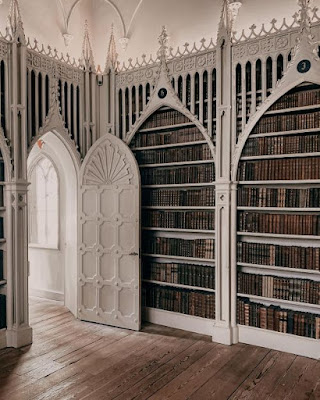 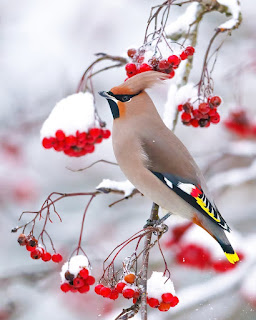 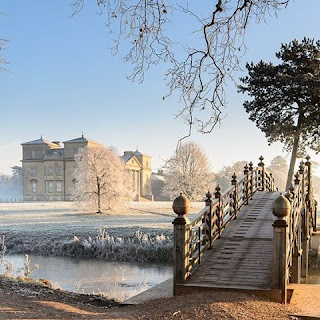 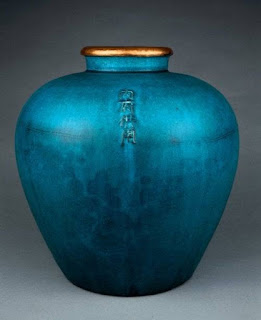 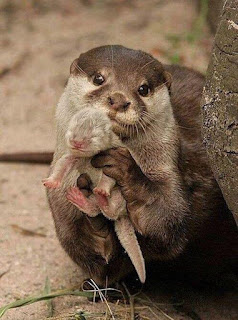 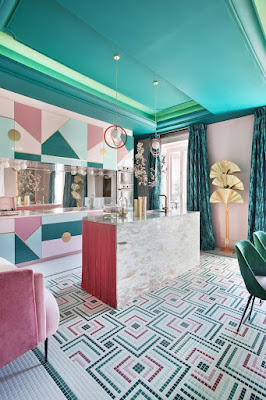 Posted by Chris Tyrell Loranger at 9:33 AM