I remain amazed that the memorizing has gone so easily. I am also amazed to find that my interest in performing is rapidly waning. I was never a performer, so I am not surprised. Performing feels anti-climactic compared to writing and, in particular, designing and making the costumes and designing the graphics for a show.

In Knock Knock, I was the entire show.  The other two performers were there, largely, for the songs. In Trudeau, I still have a large part, but Lois and David have much bigger parts than the actors did in KK. In Harridan, I may be in one scene and in Silent Night, I plan not to be in it at all. 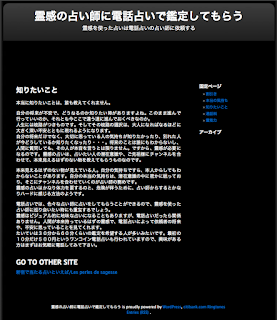 I must be very successful because one of my websites has been pirated. I wrote a book that sold very well for a self-publihsed tome. It was called Artist Survival Skills and all through the book I reference the address artistsurvivalskills.com where I posted notes and updates. That site has disappeared and now, if you go to artistsurvivalskills.com, you get a Chinese website about who knows what.

•
Yesterday a package arrived that I ordered online and for the second time out of not many times, I got far more than I paid for. The first time was with Villeroy and Boch. I ordered a bowl and got four of them. Last week, I ordered six (inexpensive) pens online from Staples because I could not find them in the Staples store and yesterday they arrived. Instead of 6 though, I got 6 boxes—72 pens!
Posted by Chris Tyrell Loranger at 6:50 AM