I bought the sweater I can’t forget in 1968. I’d gone to meet my friend Mike who came home before I got left, so I was alone in Norway when I bought it.

I was two months into my three-month adventure. It had cost $768 dollars to fly to London and I was travelling everywhere by train on a Eurail Pass that cost me $318. My guide was called Europe on Five Dollars a Day; as a university student with two more years of education to go as an undergrad, it was my bible.

All this financial information will explain why I was so conflicted about buying a classic Scandinavian knit sweater. It cost the same as my Eurail Pass, but I bought it and I cared for it as though it were an organ to be transplanted when I got home.

It had a brown bottom border. I remember that. And it was all small snowflakes in the body, but from across the chest on up, it was a glorious festival of shapes and colours. The buttons were lovely little silver carved domes. It was a stunning sweater and I never wore it.

I looked after it carefully. I even had it taken in to make it a smarter fit, but I never wore it. I don’t remember how I passed it on or to whom but it’s still with me. I can’t forget it. Why? I’m not sure about that, but I often think about that sweater and I don’t have regrets about any of it.

On that same trip, my first to Europe, I saw a long list of places, objects and monuments that I made before leaving. I also enjoyed many unexpected and extraordinary sights and experiences but it is a meander down a lane, alone, listening to birdsong on a beautiful sunny day in rural England that is my most-loved memory of that trip—the trip during which I bought the sweater.


My few powerful poignant or enigmatic memories are of the most inconsequential moments or actions. I like that. 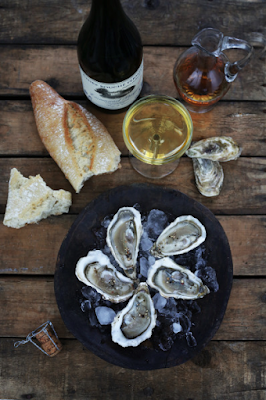 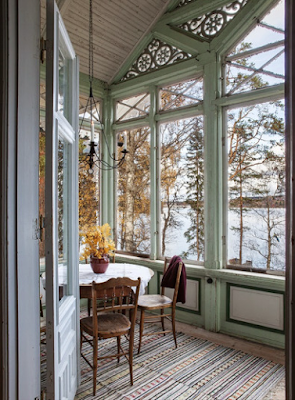 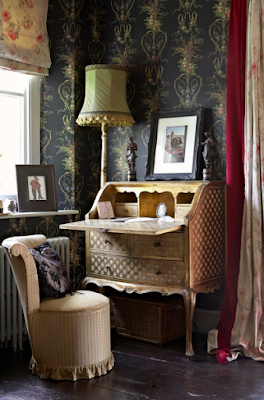 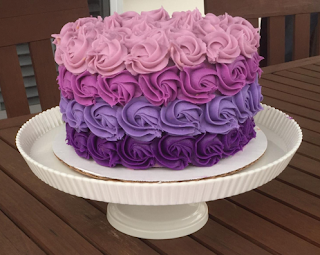 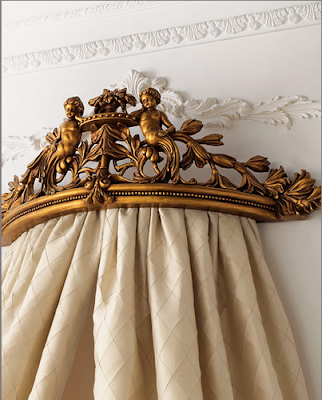 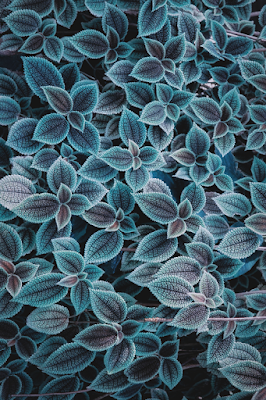 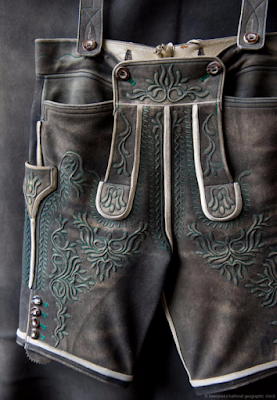 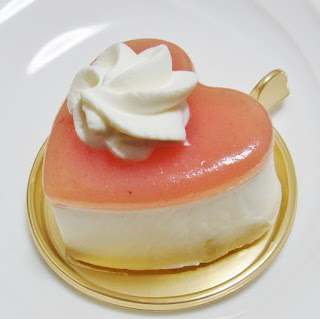 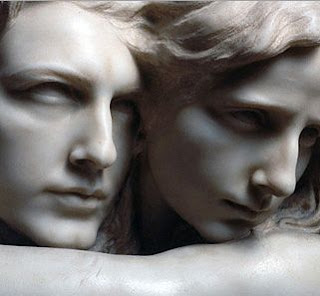 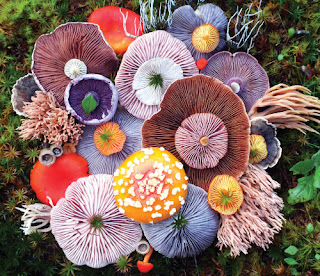 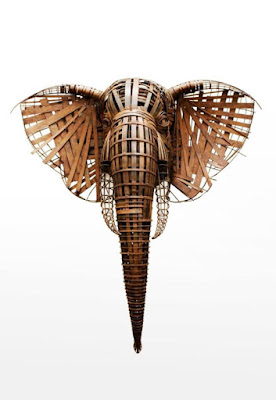 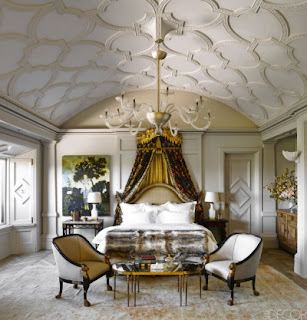 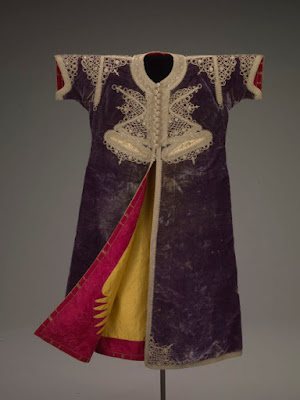 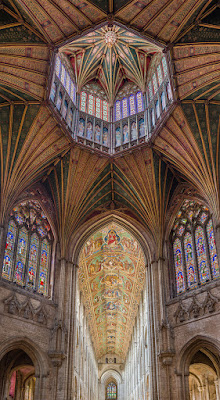 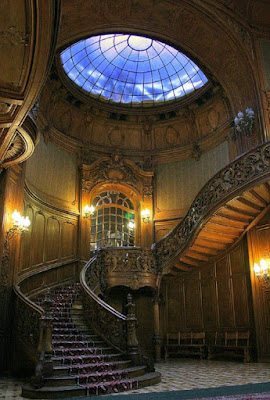 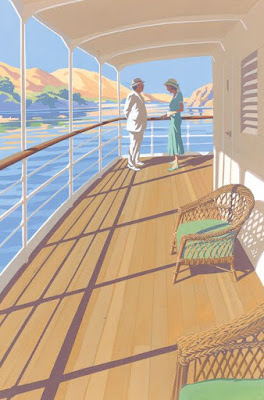 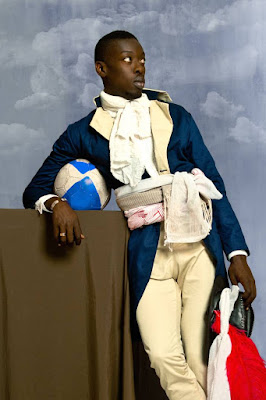 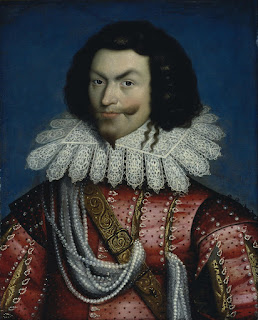 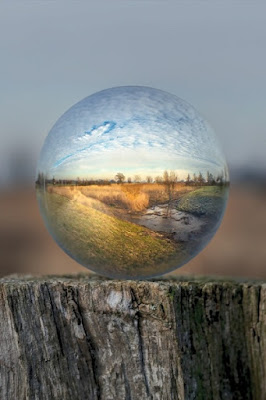 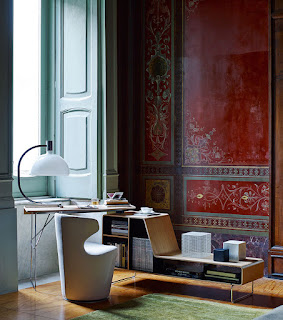 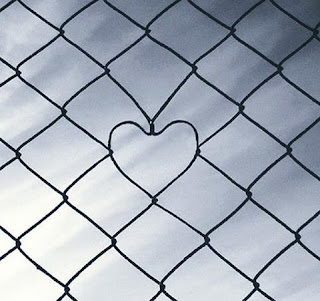 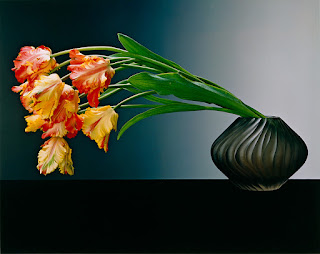 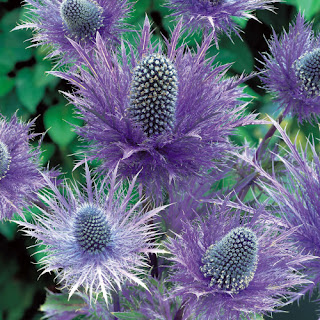