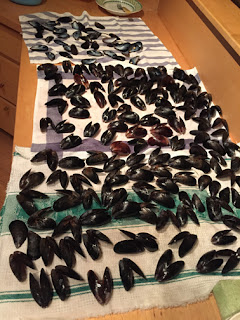 Score: I got all these mussel shells last night from my local bistro, La Brasserie. I am so grateful to them for collecting them and they have offered to save me more. I’m truly moved by their kindness and by how people are responding to my Reena Virk piece (the defiant dress). It’s keeping my hope alive that the Arts Club will say, “Yes.”
Perhaps this week I will hear if they accept my script. It’s almost August and soon the theatre will have to announce its choices for the 2017 ReACT series to their audience.
If I’m chosen there will be script revisions with Rachel and then more after a workshop with actors and a public reading. That’s the experience I am after and it will give me enough intellectual stimulation to get me through the year without another project. I get a real rush out of being accepted as a professional creative writer.
The Defiant Dress is the most advanced creative writing I have ever done; the greatest creative risk I’ve taken. Doing workshops, re-writing and working on costume fixes and enhancements will get me through the winter. The Taxidermist can wait.
•
Two nice things happened Saturday: I went down into the lobby to meet Dwight for coffee and three building residents were there with their puppies. I was totally blissed out. Oh my God!! Later, walking on the street, a handsome young man told me how handsome I was in my wool blazer — in the sexiest Irish accent. Swoon!
•
I didn’t see Bruce yesterday but I spoke to him and he told me that next weekend he’s going home for an hour or so. His sister is taking him so that he can see how it is to use his walker in his space — testing surfaces and door and hallway widths as part of his preparations to go home. His homecoming is obviously getting close.
We did not often see each other prior to his stroke. I have no idea what to expect once he returns home, but my car may be practical and may have us together slightly more often once he gets home. I hope so. But all that really matters is that he will soon be home and in remarkably good shape.
•
A nice thing happened Sunday: I met John through my friend Camille. John has cerebral palsy and we had a very interesting discussion about how we both see the world as people with disabilities. He has lived his whole life with the same awareness I gained last year: That people are, at heart, almost universally kind and compassionate with us. 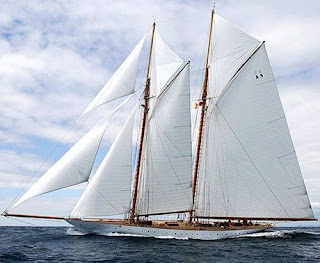 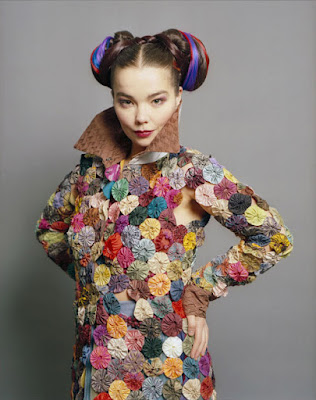 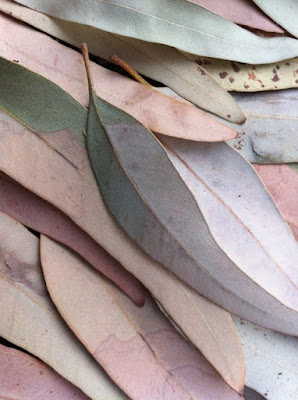 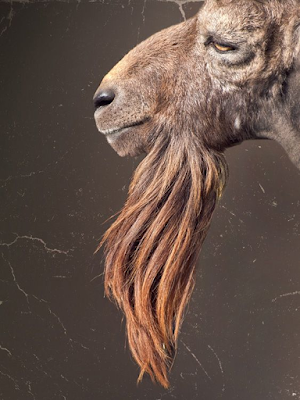 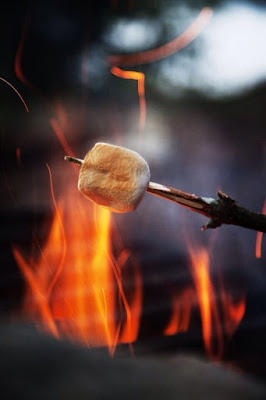 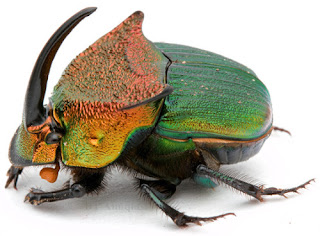 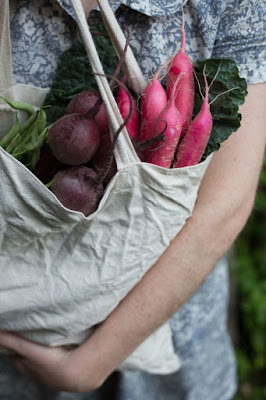 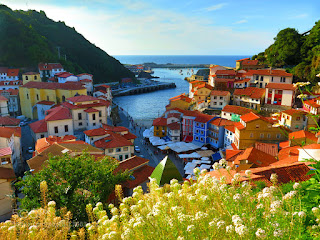 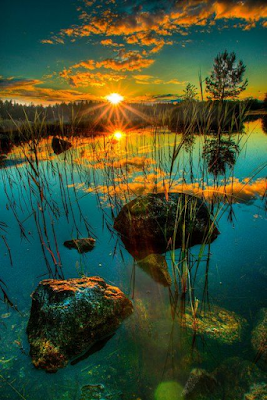 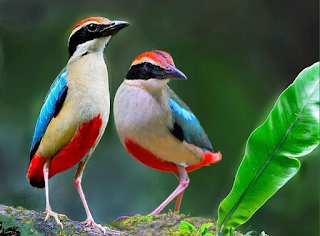 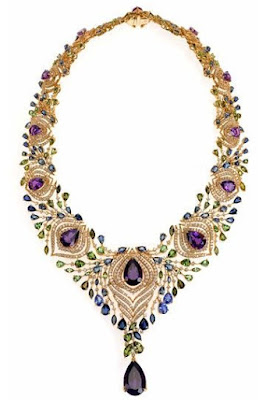 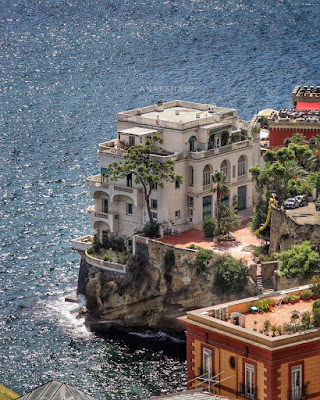 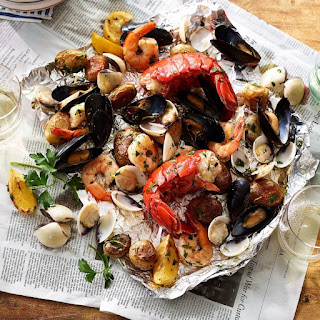 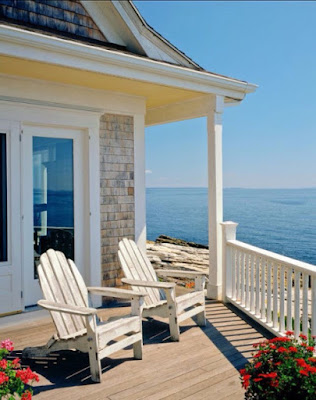 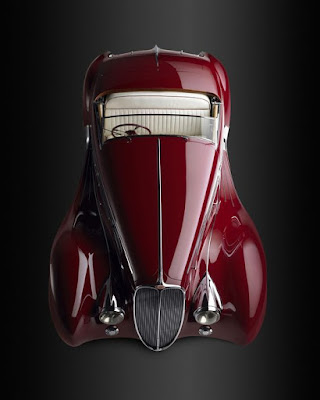 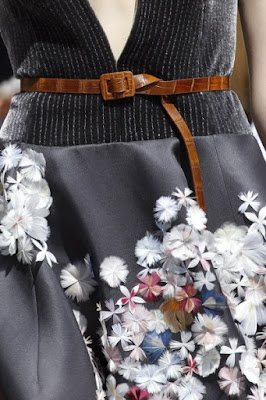 Posted by Chris Tyrell Loranger at 7:16 AM