One Month: No Word

There’s been no answer from the Arts Club.  It’s been a month but I’m neither obsessing nor anxious about it. Instead, I’m moving ahead daily toward the conclusion of the defiant dress. I embedded rocks into its pole foundation yesterday and sealed them inside with papier maché grout. It’s still drying today but once it’s dry I’ll decorate it and attach the upper two pieces of the dress. (The bottom two pieces sit unattached on the floor.)
I’ve the pearl dress to re-do, details to complete on the fortune cookie dress and the entire twelfth and final dress to do to finish the entire Defiant Dress project — short of refinement to the script, that is, for which I need professional help.
•
In the past month there have been four fentanyl overdoses in our lane for which emergency services have been called. Three of them were for the same person who is from the interior of BC and only in his twenties. The over-worked and over-exposed paramedics do not treat him with compassion; the load him like an old mattress into the ambulance.
•
He emailed last week to ask where I’d disappeared to so we set up a lunch. He’s a fabulously intelligent and accomplished friend whom I hadn’t seen in, perhaps, four months.
We went to a favourite haunt. He parked, got out of the car and bolted for the restaurant because we often have to wait for a table. Then he came back out wondering where I was. I was paying for the parking.
Once we were seated and as I was telling him something he took an intense interest in what the people beside us were having. I stopped talking and he didn’t notice as he asked the waiter what they were having. Then we got back to lunch and a new topic.
A couple of minutes later as I was talking again the same thing happened. This time he’d spotted a neighbour. He and the neighbour had a chat about Asian restaurants and he neither introduced me nor asked me what we’d been talking about when he returned to our discussion. I kept asking myself:  “Why am I here?”
This is a man who has everything he wants. He’s probably my wealthiest friend but he could also be the saddest person I know.
•
I’ve started having nightmares. I used to have them as a child but both nightmares and all dreaming stopped in adulthood — well dreaming didn’t stop, I presume; I just stopped remembering all my dreams. Now the nightmares are coming back and I assume its due to the nature of my discussions with Dr. Shoja. I don’t like nightmares one bit. 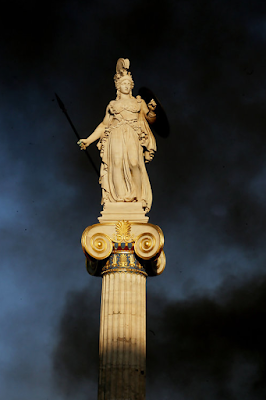 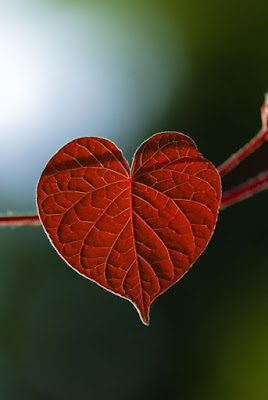 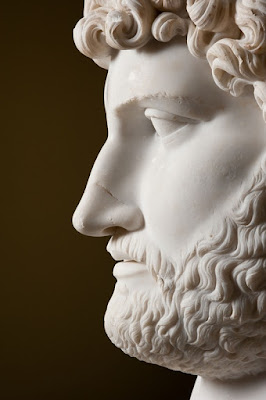 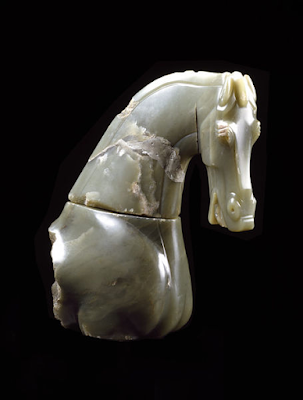 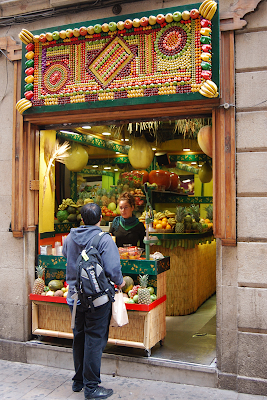 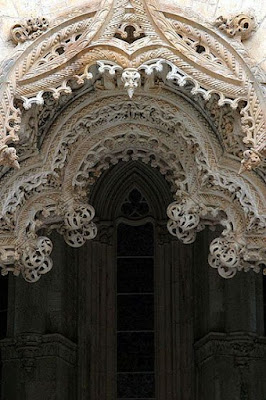 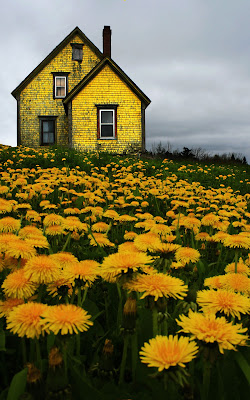 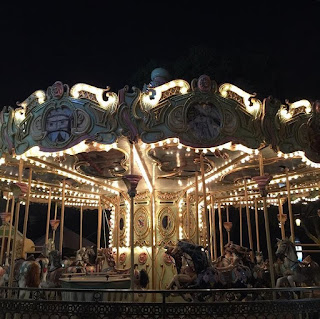 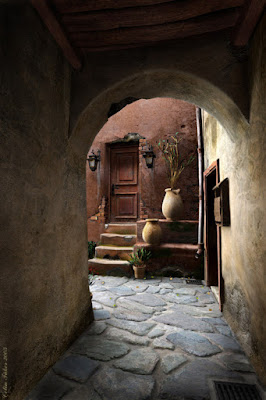 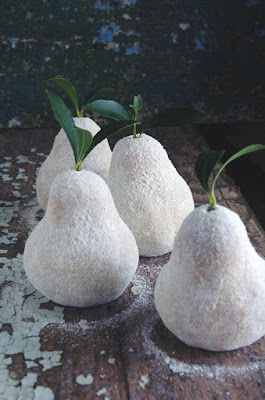 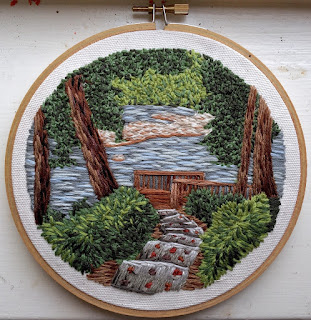 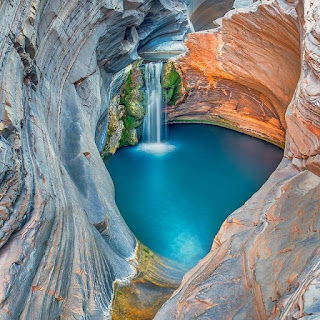 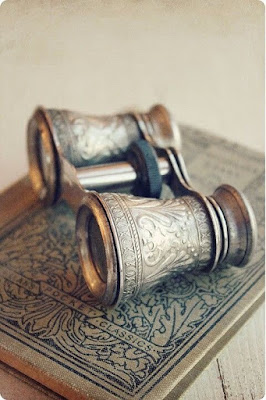 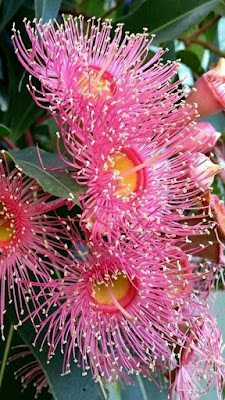 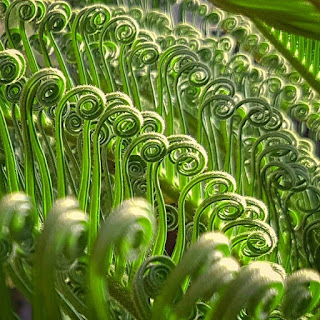 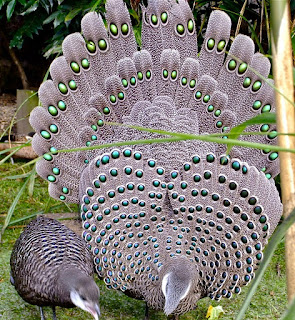 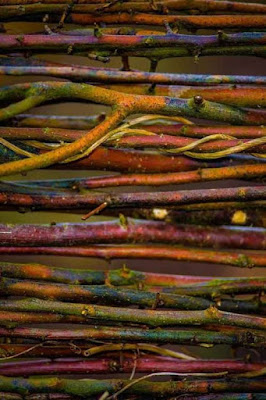