Dwight, Robin and a Nightmare

I was active the entire day on Wednesday.
When I was in college and desperate for a summer job, I got a job waiting tables for Pedersen’s Caterers who’d secured a contract to serve three meals a day to two thousand Shriner’s and their wives. We served the meals on long tables in a sports arena.
The very stern Ms. Pedersen told the scores of us new hires that one of us would be offered a permanent full-time job and they’d decide on whom based on the work ethic they saw in us during the four days of the conference.
We worked twelve hours a day for four days. The only gap in the day was between when the tables were set for dinner and the serving of dinner. We had about fourty-five minutes to relax and I used that time to go ‘round to every one of the four thousand settings to ensure that all the knives were facing in and that the cutlery was aligned.
I got the job without saying a word.
That’s how strategic and diligent I can be. That’s the kind of diligence I muster without effort for things like my ladies, stacking six cords of wood or the work I did on Wednesday. I wanted this place to shine for my friends and I wanted to make something simple but good to eat.
Dwight is as a twin to me. I met Robin through him and liked her a lot, immediately. We have visual art in our veins and we hadn’t been alone together for a long time until late yesterday afternoon.
It was another stunning Fall day. I picked Robin up after her first flight in a seaplane and Sheba and I took her for a stroll at Drumbeg. Then we came home to a cabin that looked and smelled like Good Housekeepinghad just shot a spread. (The only sad thing is I can’t have fresh flowers as I always did, or even natural greens from the forest or Fred will flip the vase.)
At this time of year, late in the day, the sun is low enough to shine deep into my home. The forest canopy dapples the light and it really makes my place look magical. And the smell of my squash soup added warmth to Robin’s first impression.
Robin loves animals, so I left her by the fire with my three when I went to fetch Dwight and the two pizzas I’d ordered. I opened the Veuvefor her before I left.
Dwight arrived in the best of moods. The sea was flat calm, the sun golden bright and the ferry was on time. We had an ideal evening together, the tree of us.
Then, last night I had a nightmare. When I woke, I feared going back to sleep and having another one.
I dreamt I was out and about with Dwight. I was following him when he went through a door that closed behind him and that, when I opened it to follow him, revealed no Dwight and a room of four doors, one facing east, one west, etc. When I opened one door, it went into another room of four doors and that went on forever until, suddenly I opened a door to an outside thick with Bamboo. I could barely walkthrough the Bamboo that was growing tall and dense between a high fence just two meters away and the building I’d been in.
But I got out and suddenly I was in a very funky neighbourhood full of bistros and parties spilling out into the street. I wandered the neighbourhood searching for a familiar street or sight but every turn led to more confusion and greater panic. I wanted to go home. Then I saw Dwight talking with people and eating at a table but I didn’t want to join him; I wanted to be home. So I kept going.
There were parties going on everywhere and outrageous people engaged with me but they were in a parallel universe. It was like they were on hallucinogens and they wouldn’t help me.
I trudged onward and came to a house that was full of performance artists posing and moving in the windows as birds. Their body makeup and physical transformations were absolutely fabulous, as were the sounds they were making. But I was home bound and kept going. Then I woke up.
I’ve been lost in my dreams my entire life. Even in daylight, when I walk alone I am plagued with visions of my death or drastic injury when I step off a curb or turn a corner.
That’s what it’s like to live with an anxiety disorder. The irony is that my official diagnosis is “exquisite” anxiety. (It means “severe;” I didn’t know that.) It ain’t just seizures and bad speech and it’s getting worse as I age. Pooey!
But today is a beautiful day. Robin and I had breakfast in the village and now I’m taking her to Silva Bay for her flight home. Then I will spread the first load of gravel that arrived yesterday on my driveway. 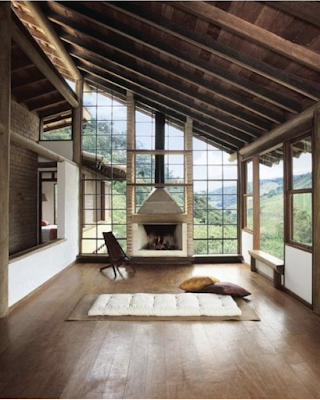 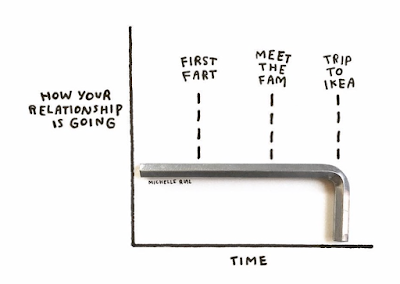 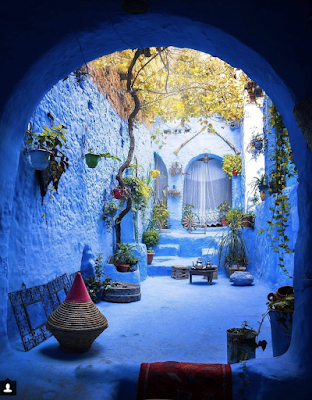 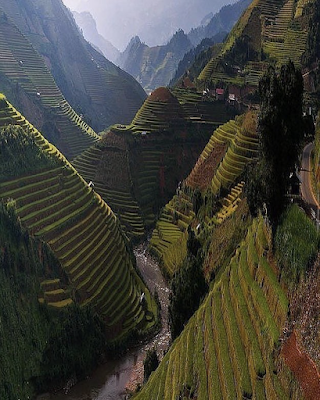 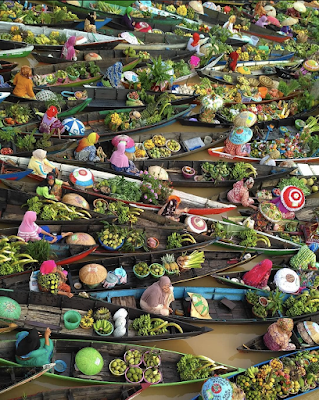 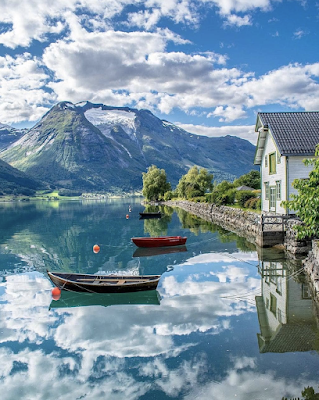 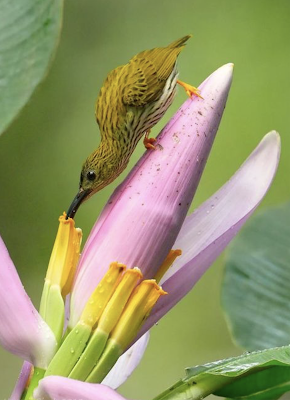 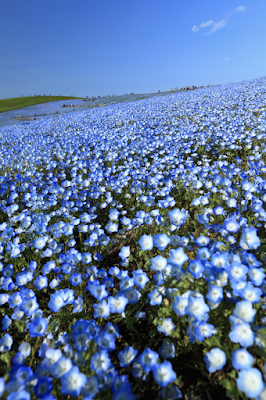 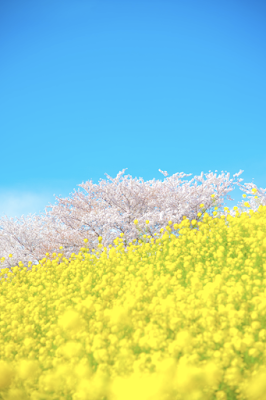 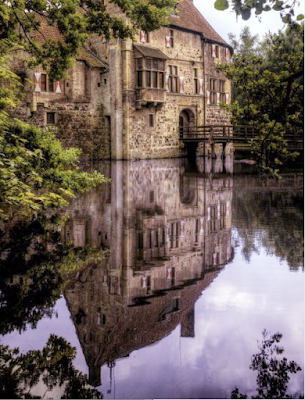 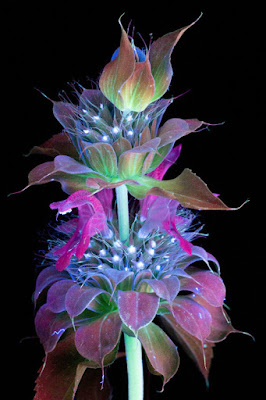 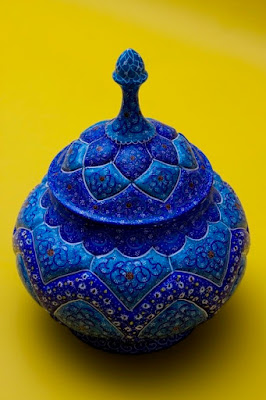 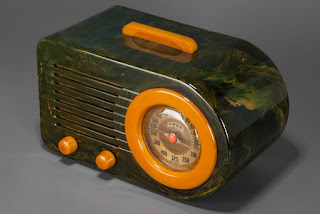 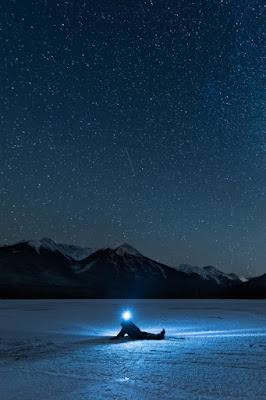 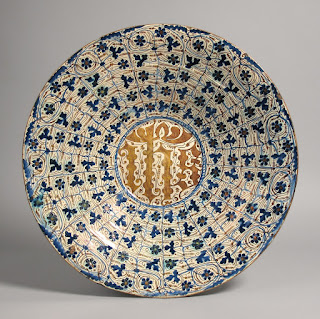 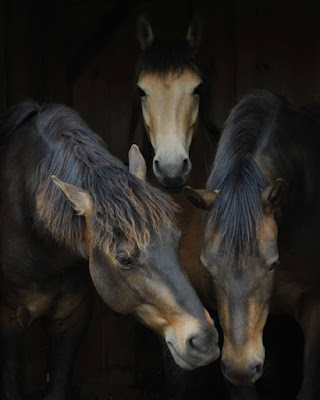 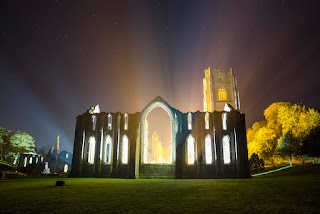 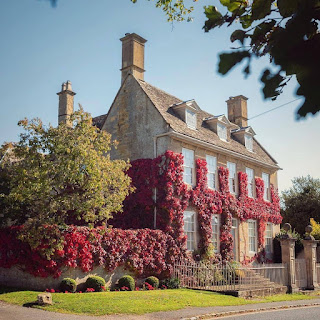 Posted by Chris Tyrell Loranger at 10:01 AM