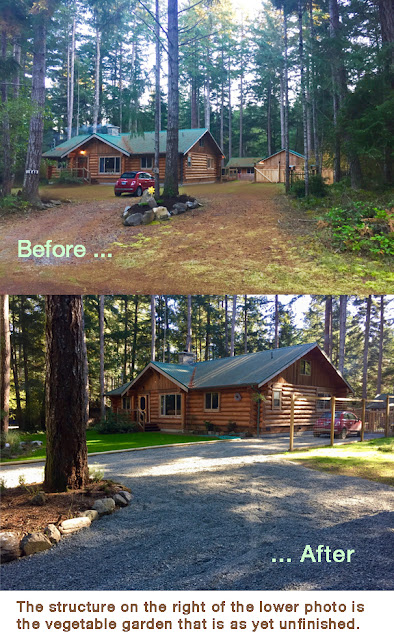 Sunrise this morning was spectacular. It was a lovely antidote to the diarrhea in the dining room and the soiled bed linen to which I awoke. Poor H.H. has been a struck for several days.
We’re going on the community dog walk this morning. When we come back, I’m going to rake the new driveway to smooth it out a little. Then I’m going to harvest my first and pathetic marijuana crop. This afternoon, we’ll walk the new trail I found.
It’s a spectacular day again. The colours of Autumn are rich; the parks and the forest floor are looking spectacular. And so are the mushrooms. I’ve never seen so many and so many different kinds of shrooms. I saw one yesterday that was the most beautiful pale yellow with white lacy filament growing all around the edge of the cap.
A favourite thing about the new trail I’ve found is that we pass under enormous Maples that have shed so many (incredibly large) leaves that the ground is entirely covered with a thick layer of them. They make a great fuss as I walk through them,
Sheba absolutely goes mad in the leaves. She races around in them and looks beautiful against the mosaic of browns and yellows. The fun part for me is finding the trail under the blanket of leaves. I have to tread carefully.
Last night I watched my first episode of the fabulous Rowan Atkinson as Maigret. What a delicious treat that was! He is wonderful; everyone is wonderful and the writing and the sets are wonderful. But today is Sunday so it’s gluttony night: Anne with an E., The Durrells in Corfuand Endeavor. Plus, a new series, The Woman in White, starts on Masterpiece Theatre.
•
An English friend wrote to say that the owner of Ryan Air or some very senior person went into a pub and the server realized who he was, so when the fellow asked for a been, the server said, “That’ll be one Euro.”
Mr. Ryan Air said, “Wow. That’s cheap.” Just as the server hoped he would.
“If you want it in a glass, that’ll be an extra two Euros. And if you want a seat, that’ll be another two. So what’s it going to be?”
Sweet revenge! 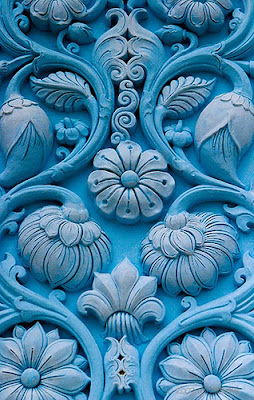 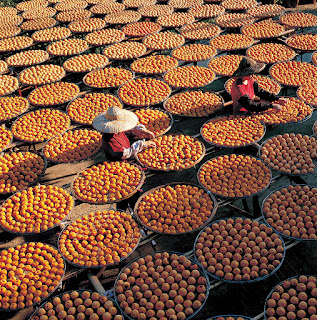 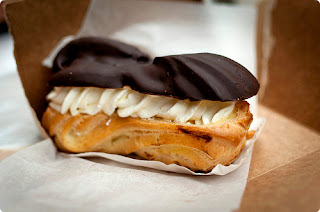 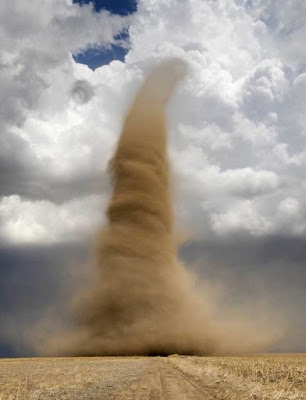 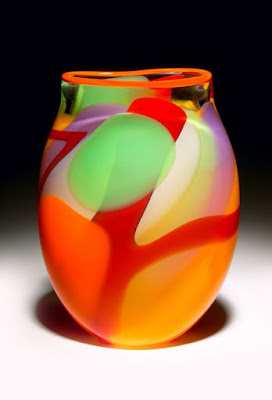 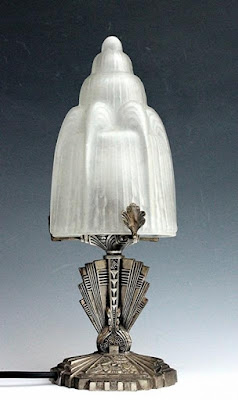 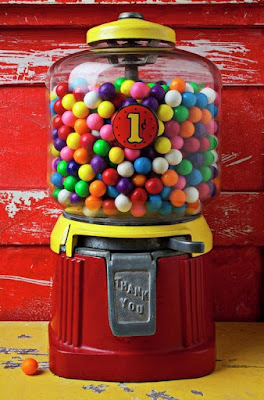 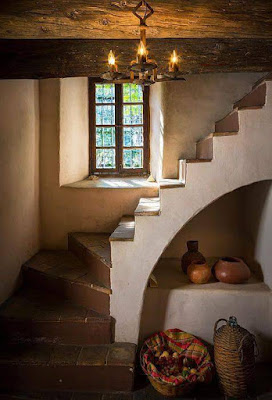 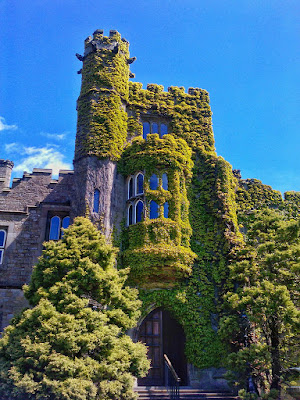 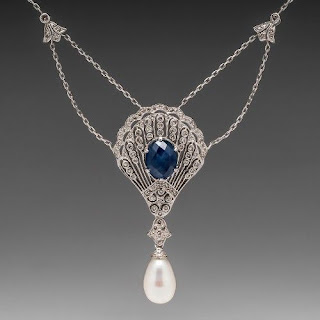 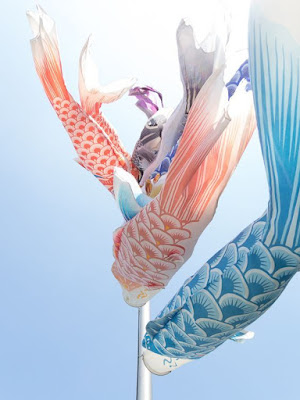 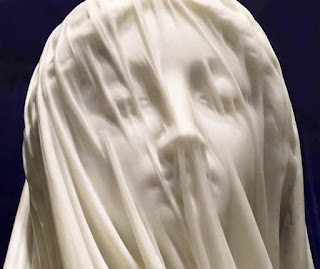 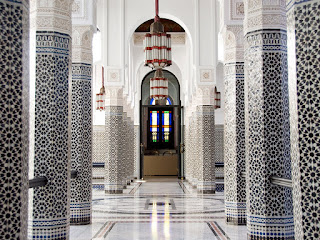 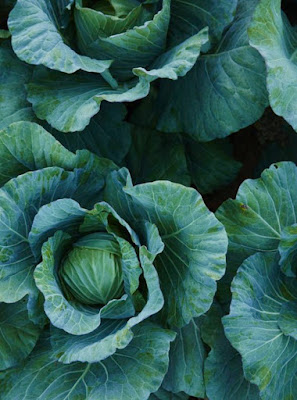 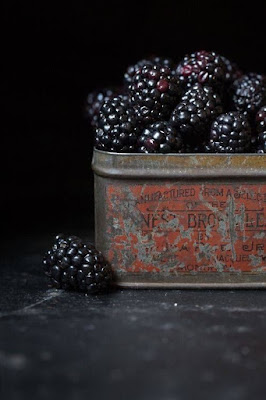 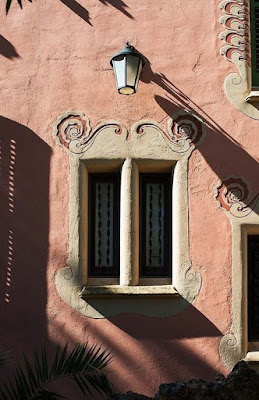 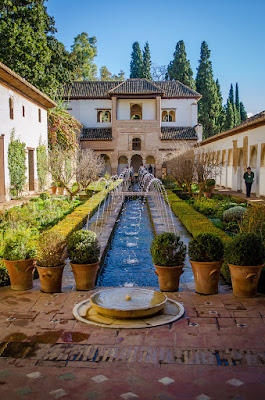 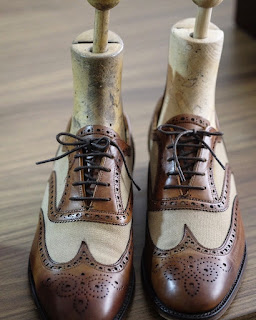