Today is the fourteenth day in a row of sunshine and unseasonably warm temperatures. It is also the tenth day of well drilling next door. But today is predicted to be the last day of sunshine for a while and today is definitely the last day of drilling because they’ve arrived at the aquifer.
In the thick white fog of morning, all I saw out my windows was white and the pale and fading silhouettes of trees. And because it was bright above the fog, it glowed white in my windows creating a light much like when it snows and it gave my cabin a very cozy start to the day.
I had a friend with benefits for ten years. His name was Rob and he was, I think, a psychopath. But I chose to stay with him, thinking my patience, forgiving and constancy would be goof for him. The benefit to me, of course, was the sex. He was terribly handsome, considerably younger and sexual; this shy “boy” was swept of his feet. But it all came to a horrid end this past February when he came to visit and surpassed himself at being mean.
I’m now having nasty dreams every night—none as awful to experience as the nightmare of all the rooms of four doors. Last night’s nightmare was all about Rob. I was back with him in my dream—and with full knowledge that I was doing something I shouldn’t be doing. It absolutely astounds me that my brain has the capacity to so effectively bring him, in all his complexity and horror, to life. Sigh.
•
My relationship with the Community Arts Council is thriving. I am thrilled. I’ve questioned the wisdom of my recent proposal having “polled” several residents I’ve met since I started talking with the Council. I think the ED’s impressed by my polling and re-evaluation and by the new idea I’ve proposed. She’s now got first-hand insight into the fecundity of my imagination. Yay! 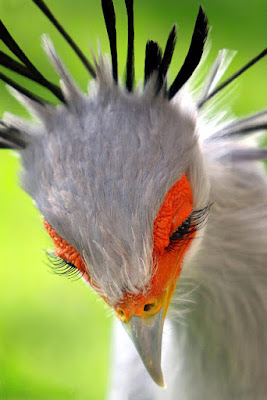 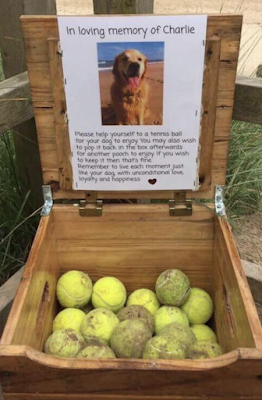 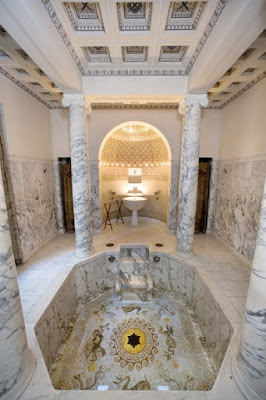 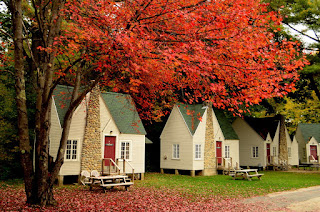 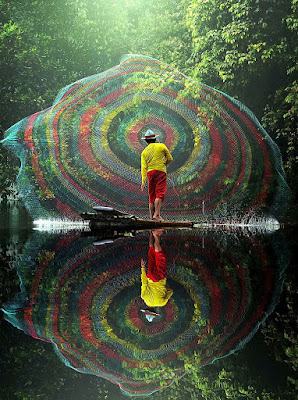 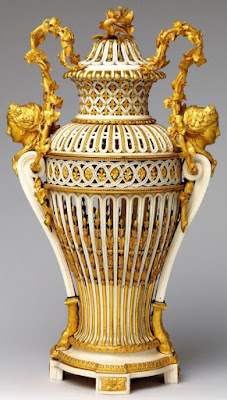 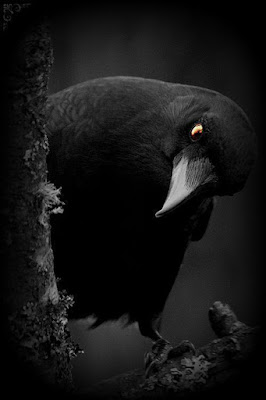 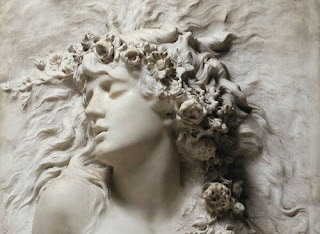 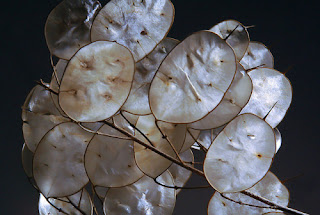 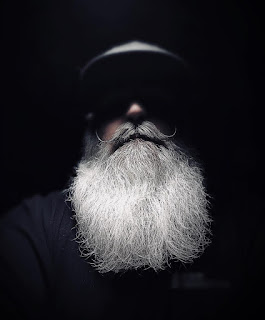 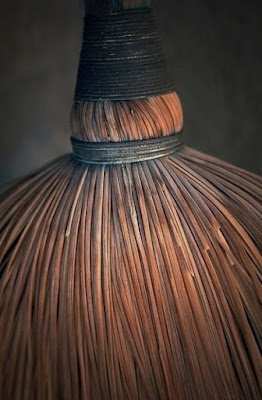 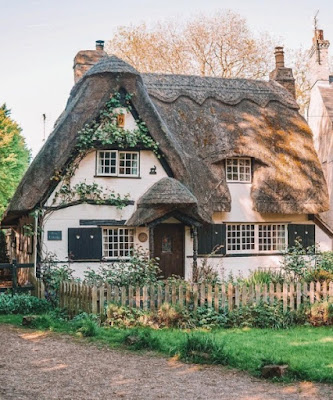 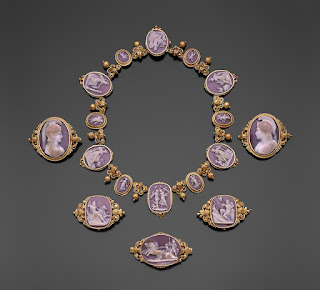 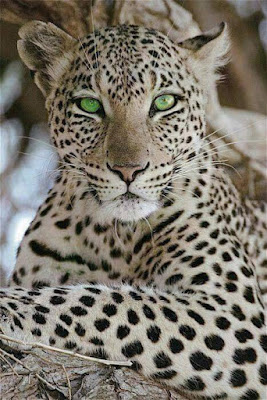 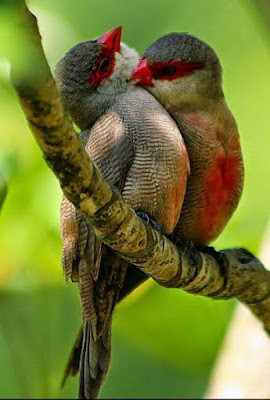 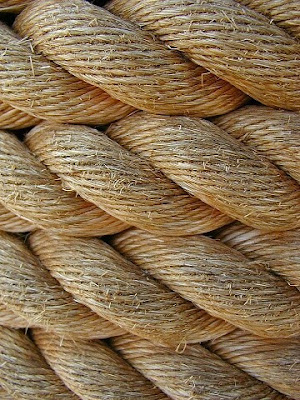 Posted by Chris Tyrell Loranger at 12:22 PM
Email ThisBlogThis!Share to TwitterShare to FacebookShare to Pinterest