There are some clouds this morning but there is still a lot of blue sky. And it’s cold and it’s a shock after such a warm afternoon yesterday.
Yesterday I did all the housework I couldn’t do while I was sick, plus I made a big batch of ginger squash soup and baked a pie. I was bushwhacked by the end of the day. So I went for a walk with the most wonderful dog in the world and then had a nice relaxing spa—after the drilling of the well next door stopped.
It was 20° when I went for my afternoon walk yesterday—in mid-October! What a privilege it was!
This morning Sheba and I will have a walk, of course. Then I have to rake the driveway to clear all the windfall before the first load of gravel arrives.
At 2:00 pm, I’m going to Silva Bay to pick up Robin who’s flying in from Vancouver. I’ll fetch her with Sheba and we’ll all go to Drumbeg while we’re at that end of the island so she sees my church. Then we’ll come back to my place because Dwight arrives at 5:30 and we’ll have dinner together—three long-time friends. What a treat!
I’m not sure if Dwight will stay over. Robin will, of course. But Dwight is working in Nanaimo for three days and has a hotel there. He might go back tonight or first thing in the morning.
•
Another seizure last night and my speech still confounds me. Since I got the flu, it sounds like I’m a drunk when I talk—or like I have cerebral palsy. I don’t sound so much like a stutterer. It’s very slow and I find it difficult to get my mouth in the right shape for several sounds.
•
Andrei, my friend who’s a contestant on The Great Canadian Baking Show, won Star Baker again last night. That’s his second time. I’m so impressed. 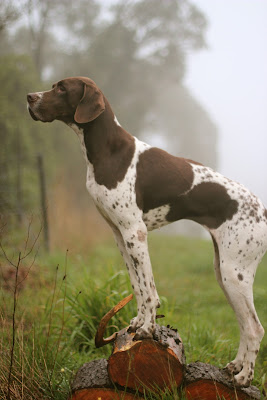 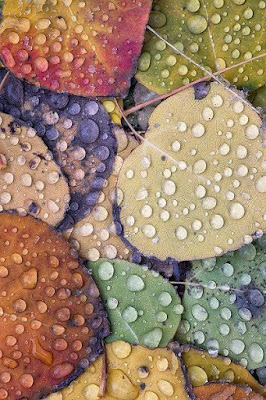 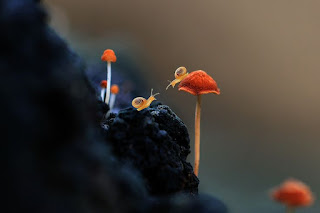 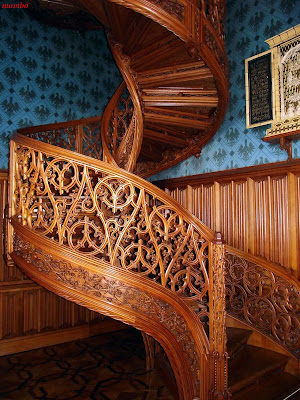 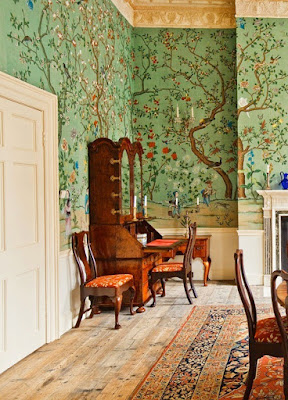 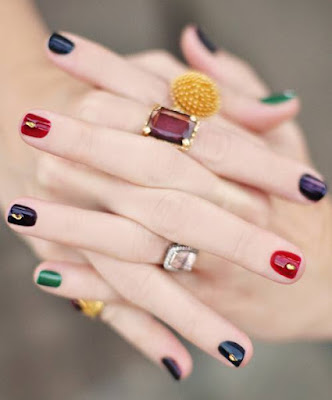 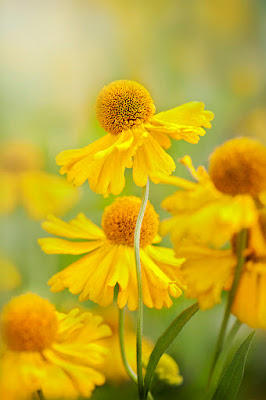 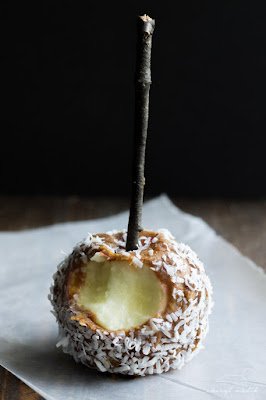 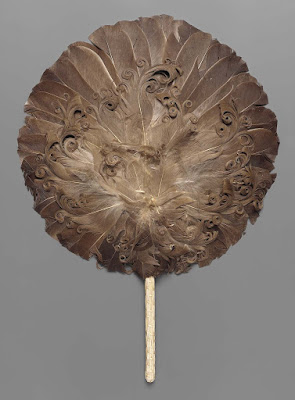 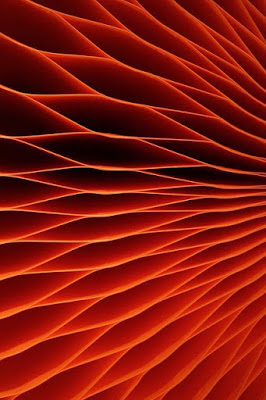 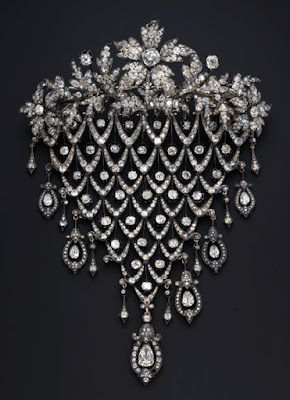 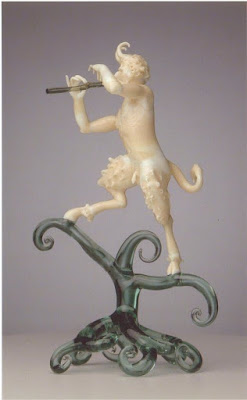 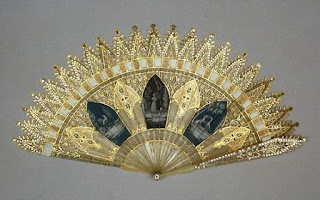 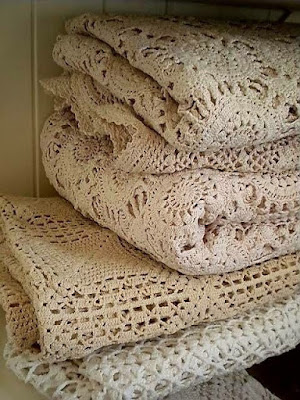 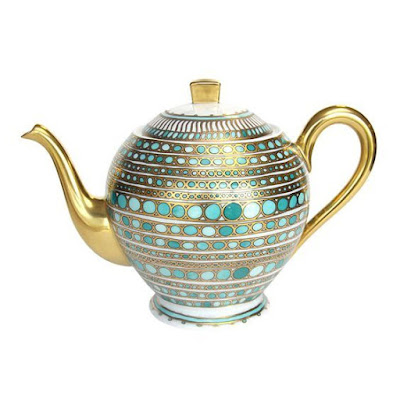 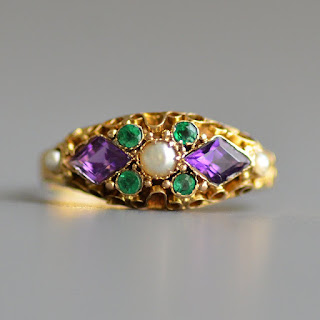 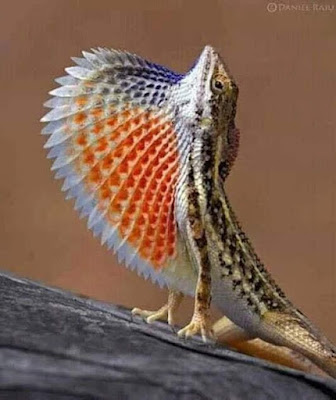