My baking went very well. I made two small bowls out of meringue, and I’m thrilled with them. Tomorrow, I’ll put crème Anglaise in them and then I’ll add fresh fruit and I’ll top them off with whipped cream.

I wanted desperately to be outside yesterday and working in the yard. There is so much to do; forest fall is covering my lawns, gardens and driveway. But I stayed indoors and studied ASL once I’d finished my baking.

It felt wonderful to be back to ASL, but it’s getting harder and harder. Without Michelle, I’d feel very frustrated because several signs are similar. Often when I’m confused by a sign, Michelle tells me what I’m learning is not a Canadian sign. Also, I spend considerable time learning signs I’ll never use (military signs for example), but I learn them so as not to fail comprehension tests. What’s great is that I’m catching on to patterns in signs.

Once my studying was done for the day, I chose to learn some signs for words that I use a lot and that pertain to things I am doing so that I can sign a little better with Michelle.

Living for the moment. I heard that phrase often. Being mindful, too. It can find you even if you aren’t a seeker.

I rushed to the hospital once when my father had a medical crisis. A doctor came in when I was sitting with Dad. Dad was lying still and unresponsive in a dimly lit room. The doctor introduced himself and asked me to join him in the hallway for a chat.

He told me Dad was in a coma and then he kept talking. But I stopped hearing. Instead, I began struggling to understand what being in a coma meant. I never heard the rest of all the good doctor said. The next thing I remember was being by the elevator when he asked me, “Do you have any questions?”

His answer went on and on and on and was full of complicated concepts and a ton of medical jargon. He was not conscious and unable to do anything, yet I was advised to talk to him and read him things and touch him. I’m addicted to rationality; Science is my church. Many things he said filled my head with more questions. Why do you talk to an unconscious person?

In the elevator going down from the eighth floor, I pondered having heard the word, ‘coma,’ a bajililon times on television dramas, and I’d been told in conversations often about someone being in one, and I’d accepted its every utterance without ever understanding it. If you’d asked me over those decades if I knew what it meant, I’d have answered ‘yes.’

The same thing happened when my friend, Pete, was dying. I was very attached to Pete because he’d become blind. We both had partners, and his needed a break from being Pete’s eyes, and mine loved mingling with friends when we went out. So, I’d read the entire menu for Peter; others often made suggestions. And we’d sit beside each other with our heads together at movies so that I could whisper explanation of actions in the film for him.

When a friend called to tell me that Pete had been moved overnight into palliative care, I rushed to the hospital. And when I got there, I went to the ward and asked a nurse what palliative care meant. They had me sit down, and a person came to explain to me, compassionately, what it meant.

Now, FND is on my list of delayed understanding. Not only did the whole radio announcement/Oliver Sacks epiphany bring understanding, Chris’ and Frani’s reaction to my condition did too.

When I thought back on all those people I read about in Dr. Sacks’ books, I realized last night, that I’d been enchanted by them. They were odd and their oddness was mesmerizingly fascinating. I could say I loved them all.

And then I read about people with hallucinations exactly like mine—ones that happened in the night and were frightening. Only reading his book gave me the word, ‘hallucination’ to name what I experienced. Dr. Sacks described perfectly what I saw in my visions. But not one molecule in my body thought of me as part of his gallery of oddballs.

Mr. Sacks was the king of compassion; he saw people’s souls. I’m okay, almost proud, to be one of his people. My visions stopped long ago, but now they are serving to give me a longer history with neurological symptoms. As I’ve said here before, this link somehow makes FND more user friendly.

I’m very happy to be in the Sacks gallery. I’m more positively emotionally engaged with FND. I liked my compatriots in those books.

Then came and the things Chris and Frani said. They brought me face to face with misunderstanding about mental illnesses. It stunned me to experience it with them; Chris is a person with a neurological disorder (Parkinson’s)and Frani was a nurse. But I realized most people know about neurological disorders like I knew what a coma was or what palliative care meant, before having intimate experience with it.

I’m stronger with the knowledge I’ve gleaned from both insights. And much more appreciative of my friends who make me feel safe with them.

I’m living for the moment; I’m being mindful, too. It’s easy now because FND is in me. I’m so strongly environmentally responsive, all I experience is the moment. No matter where my mind goes, my sensate body is running the show without ‘my’ involvement. I’m anchored in the present. How am I? Whatever I say can change in a moment. I live on unstable ground. Every waking hour. Every day.

Regardless, I embrace the day. It begins, always begins, with a cuddle of good morning kisses with Sheba and feeding her, and then doing the same thing with the kitty cats. And now that there’s bursting buds and healthy shoots all over my garden, there’s even more reason for enthusiasm.

I complain about the forest fall; it soils everything. But I love cleaning it all up and husbanding the yard. I’m excited about getting out there to do it. But I’m ASL faithful too!

This morning began with a spa. Oh, how good it felt to be immersed in the clean and hot water. It even smelled good. I’m delighted that it’s back in working order. 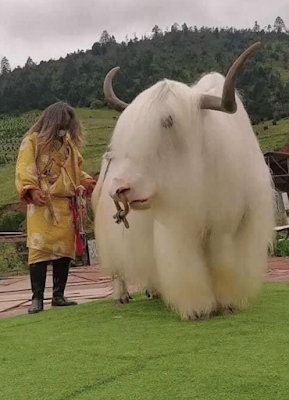 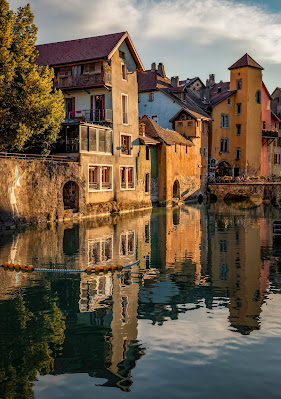 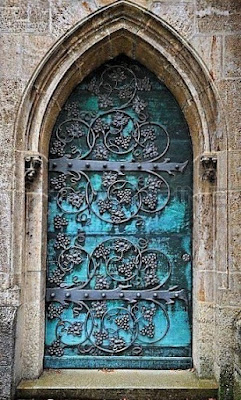 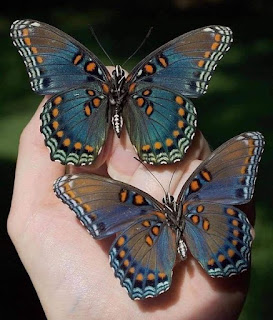 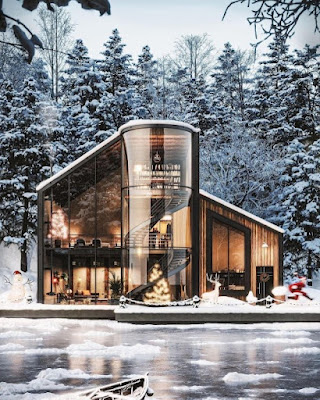 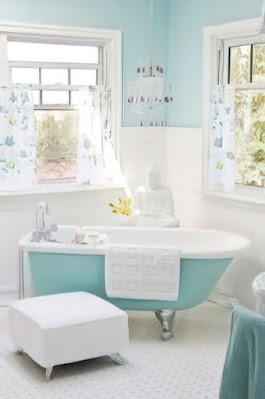 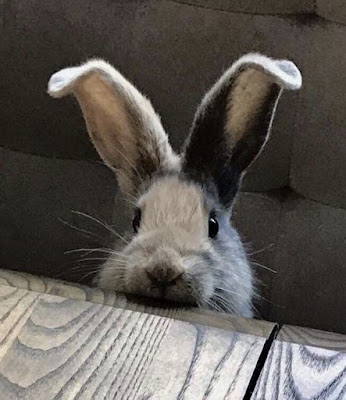 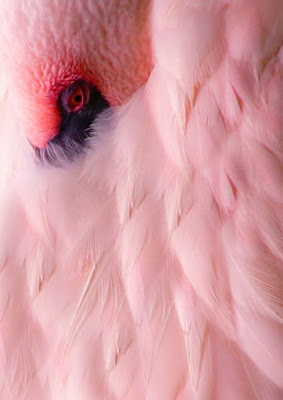 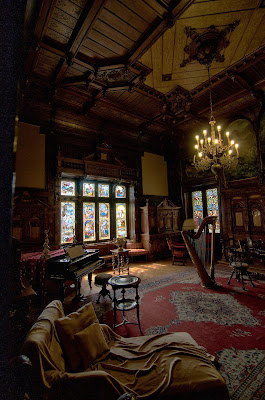 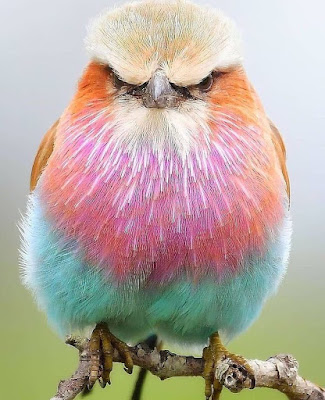 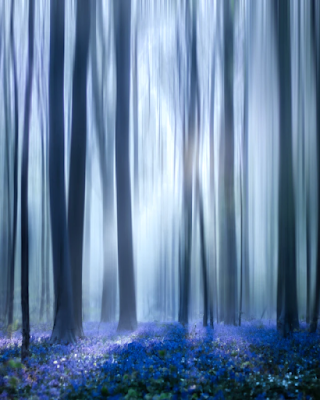 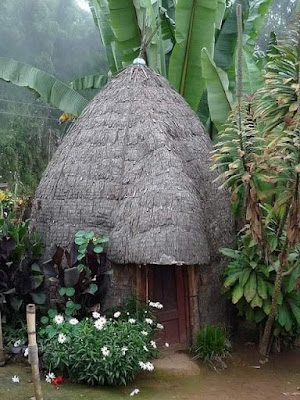 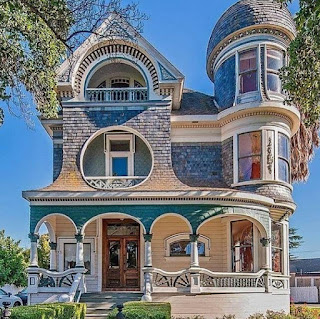 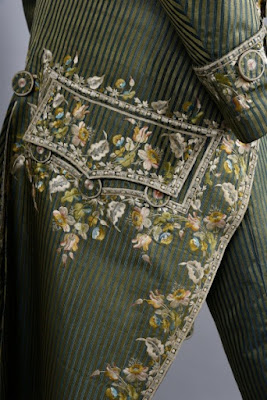 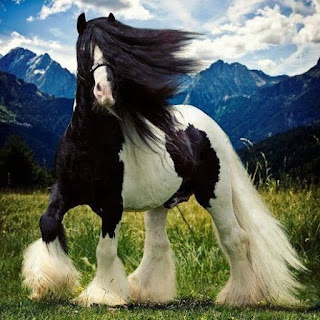 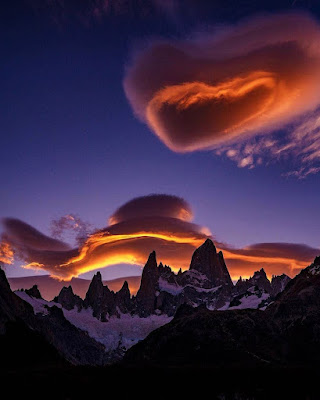 Posted by Chris Tyrell Loranger at 9:09 AM