Yesterday was dark and wet. Our morning walk was short. I am sick of Winter, darkness and cold. Sick of it! Thank God for nice big fires and the warm golden glow of the light in my living room in the early morning hours.

It was so weird awakening yesterday to a lot of blood stains in my bed and a wound on my arm the size of a quarter. I have absolutely no idea how I came to hurt myself whilst so warm and cozy in my big soft bed. My morning got even weirder when I could not log into my ASL course. I got the message: “Your IP address has been temporarily blocked by our IDS.” Sigh. I rebooted my computer and got in.

Then, at 10:30, when I clicked on my link to join my Stamma FND support group, I could not get into the meeting. I got a message that said: “The host is busy with another meeting,” and I was not permitted to join in. I went to the Stamma website and used their chat service to ask for help and was told that the meeting has been cancelled for this month. I somehow wasn’t notified.

Missing the meeting, ruined my day. I didn’t study. I curled up in my big easy chair, under an oversized HBC blanket and read Ms. Penny. It’s like taking an escape drug.

I’m kind of sick of television and watching movies. I can’t seem to engage is much, except for Sunday nights on PBS. Instead, I’ve been studying at night, or writing. I am addicted to writing to sort out my feelings and ideas now that I can’t really talk over my concerns with friends.

Early into my retirement, I got involved with a charity I admire and love. I took on what almost no one wanted to do, including the staff: Fundraising. I invented and produced special events and raised a hundred grand for them, and I got to be an entrepreneur/producer.

I sold tickets to meals in glorious/unusual settings with famous guest stars doing an intimate short concert. The last thing I did was write and produce a play about my life. People talk about stage fright and being afraid of public speaking a lot. I don’t have that gene. Audiences sit silently in the dark and they don’t come up to talk to you. When I write the words and perform them on stage, I am in control.

My play was a musical about being abused. It ended with the cast making a toast. As they raised their glasses together, the lights went out and the play was over. The actors disposed of their drinks on set tables, lights up, bow and out. Then the audience would leave, and I’d drink all three glasses of leftover champagne—real, expensive fine champagne. I bought it myself for every night of the run.

Backstage, we’d all be changing to go home, and as I changed, I finished the rest of the bottle because I had to run the gauntlet of the lobby where friends would want to fuss and be nice. If you saw photographs of my face after a show talking to friends in the lobby, you’d wonder what terminal diagnosis I’d been given.

Warren, an actor in my play, had a friend who produced movies. He told his friend about my play, and I sold the rights to my name and my play for one-year. As meetings progressed, I realized what I had done. I’d agreed to let them tell my story and the contract allowed them to use my real name. At the end of the year, I did not renew the licensing of my story. I did not want to commodify myself and my story.

The worst day of my life was the best birthday party I ever had. It was a surprise party that worked. I was so uncomfortable, I got one of the worst headaches I’ve ever had. And I know headaches. I had years of Migraines. And my Dad’s memorial was also torture; everyone was hugging me and wanting to express their sincere condolences. I wanted to disappear, but not during my eulogy when I was back ‘in control’ and they were in their seats.

I learned my lesson. That is why I made no effort to show the paper dresses I made years ago. I’d love to show them, but you can’t really unless you provide access to yourself. When you do shows, it brings unwanted attention into my life. Attention burns, except on stage.

I have life fright, not stage fright. I abhor being the centre of attention. It’s okay earning the attention of people when I am on stage, but not in life. I got nabbed from the audience by a performer and drawn onto the stage at Cirque du Soliel, despite my sincere pleading to the performer to let go of me. They turned me into a prop. When they escorted me to the stairs leading off the stage, I kept going out of the theatre. I felt far too wretched to watch the remainder of the show. I was on stage, but I was not at all in control that time.

I’m getting old. I’m looking back at my life and seeing things differently, through the lens of FND and seeing evidence of my discomfort with people all along my lifeline. It shouldn’t surprise me that my symptoms emerge only in the presence of people.

My truths: I’m perfectly normal here when I’m alone. When I’m with people and silent, I’m normal if I’m in a non-over-stimulating environment. When I pass strangers on the trails and speak to them, I’m normal. With friends, I speak with great, great difficulty. Is that not fucking weird?

My behavior is such a perfect fit for Oliver Sacks. If you’ve read The Man Who Mistook His Wife for a Hat and/or An Anthropologist on Mars, you’ll be familiar with neurological absurdities such as my condition. I am one of those oddities he writes about so eloquently and compassionately. It was a significant moment when I realized I was Sachian.

I’ve written a couple of times about the time gap between knowing I was adopted and understanding that it meant my mother had given me away. These big emotional reveals create craters on my soul. Realizing I was Sachian really threw me. Until that moment, I knew I had FND and that it was neurological, but realizing I was so weird I could be in a book, was a Richter 10. What to call the emotion I felt is impossible. It was just extremely intense.

And then, seeing the movie, Unrest, about FND and chronic fatigue syndrome wherein everyone afflicted, and all the medical professionals, talked about people like me never getting better. The shock of all this new understanding of my condition had me become manic. What a ride having FND is!

And looking backwards, I’m seeing my life with older eyes now, and with a new perspective. When I remember my past anxieties with people, it somehow comforts me to link my FND to past behaviors that suggest I’ve had the condition forever. It makes FND it feel more comfortable, more friendly. 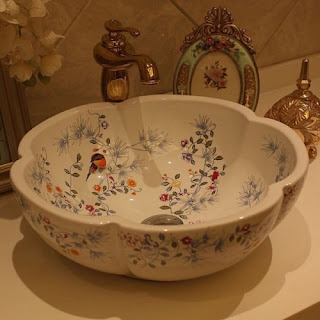 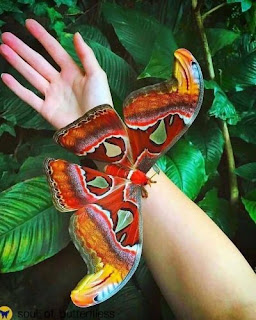 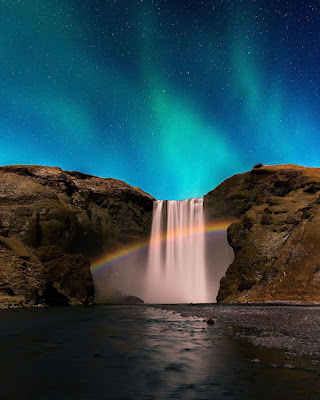 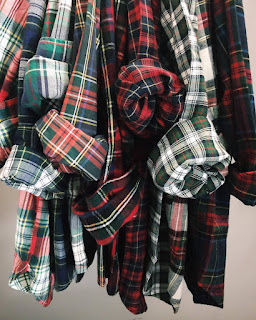 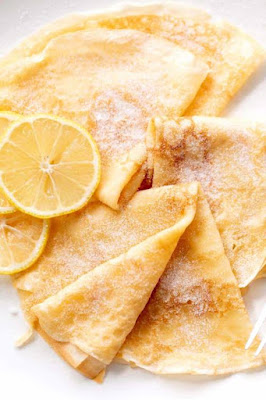 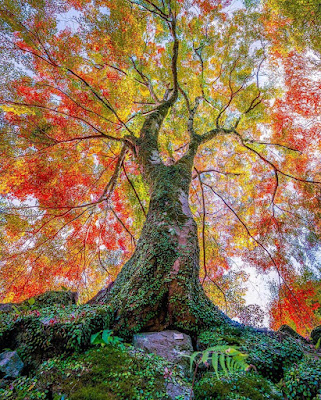 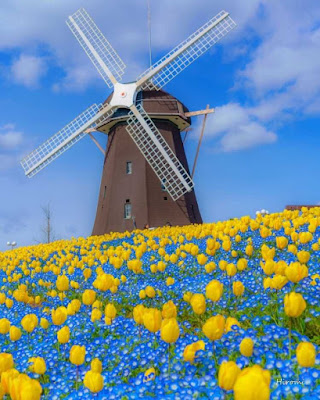 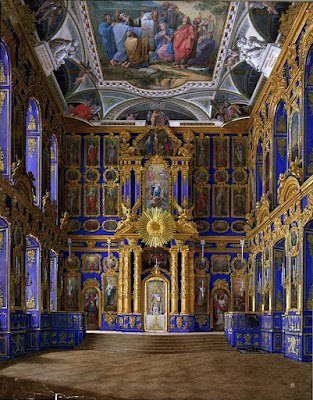 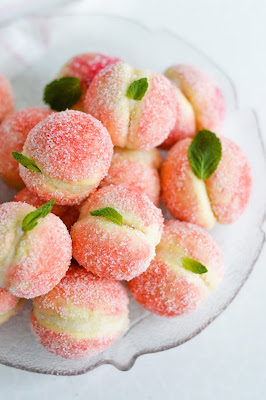 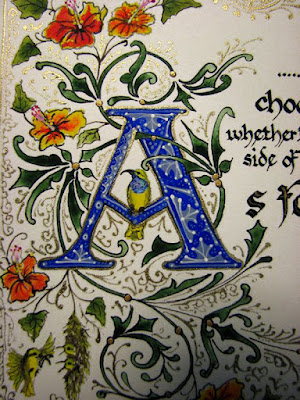 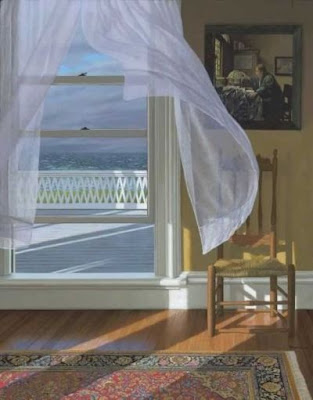 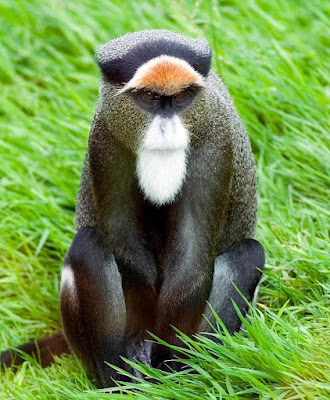 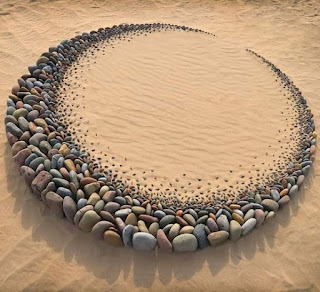 Posted by Chris Tyrell Loranger at 8:37 AM