We walked in the rain yesterday morning at 7:30. Even though it was raining, I got so hot and took my coat off and walked in the wet, wet forest in just my hoodie, getting very wet and carrying my coat. It felt good to get home where it was warm and dry. And I immediately got to tidying and cleaning. I was glad to see Bryce and Stacy and to be able to tell them, in advance, that my cake had failed.

When I was done oiling all my wood furniture, vacuuming and tidying, Pinecone Park was looking mighty fine, inside! Being up so early, I was done by 10:30 and could take some time to read and relax before lunch and to go into the final preparations and cooking in a calm frame of mind.

I was surprised to receive an email with rather shocking news: “Heads up everyone in Phase 4, Spruce Rd and general area...beautiful black bear took a swim to Gabriola!! Seriously. I just received a call. Bring in your garbage, keep your dogs leashed, continue to keep your bird seed in and don't be afraid but be bear aware!”

Whoopie!  I heard from Curtis, an arborist. He’s coming here on Monday morning to look at the trees I need removed. I hope that he feels that he can do it!

Re: My FODMAP diet. Apples kill me. I’m done with them forever. What a sad, sad shame. But this diet makes it very clear what foods I should avoid. Soon, I test Garlic and Onions. Oh my goodness, I hope I can tolerate them both!

I managed to do something non-dinner related. I seriously tidied up and refreshed my studio so that if my guests want to see ‘my ladies’ (the paper dresses), I can show them without all the apologies for how untidy my studio was. Then Her Highness and I went for a lovely afternoon walk under a bright but overcast sky and without rain.

In the afternoon, I listened to Madama Butterfly after which they played some Canadian music to fill the Saturday Afternoon at the Oera four-hour schedule because Butterfly didn’t fill the time. First, they played some music featuring Aric Abramovitz. What a guy!! He is absolutely incredible to hear, so I looked him up on Google and learned something shocking in his past.

His primary objective upon matriculation was to study with Yehuda Gilad, a renowned teacher of the clarinet who taught at the Colburn Conservatory of Music in L.A. He applied and sent a back-up application to Julliard and waited. Soon he got an email from Gilad saying he had been accepted and won a full scholarship ($50,000 a year).

Then he got an email from Gilad saying that, in fact, he had been rejected. Plus, he never heard from Julliard. And so he applied to USC to be close to Gilad, and when he was asked to audition, one of the adjudicators was Yehuda Gilad. Eric was taken aback when Mr. Gilad asked him why he was auditioning for USC and why he’d refused his scholarship to study with him at Colburn.

Eric had a girlfriend named Jennifer Lee. She had access to Eric’s email account, and she sabotaged his career by using his email account to decline both Gilad at Colburn and Julliard. (Julliard had also offered him a full scholarship). She did not want him to leave her.

Eric hired a lawyer and won a $350,000 judgement against Lee, but she hasn’t the resources to pay and declines to work because her wages would be garnisheed. However, Eric has done exceptionally well and always will because he’s so incredibly talented.

After listening to Eric, the CBC played several songs based on folk tunes and sung by tenor Andrew Haji. What a magnificent voice. It’s clear and crisp, and his diction is perfect. I am smitten. If I lived in Toronto, I wouldn’t miss a concert.

Much to my surprise and delight, my dinner was successful. My guests were even impressed—and I mean reallyimpressed—with my cake. They said I am too hard on myself and a perfectionist. That was nice, but they are wrong. My cake was a true disaster; I know of what I speak. But the dinner was good.

What matters is that they were all thrilled with the evening. Stacy wrote me the nicest email I could every wish for about our friendship, allaying all my fears of being a worthless person due to the disappearance of Peter and Ali. I am so, so happy all went so well. It means today will be a lovely easy restful day. It’s my favourite day of the week, my day to be alone and without any ‘shoulds.’ Its Sunday! 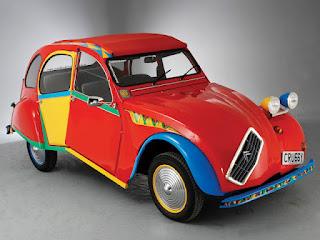 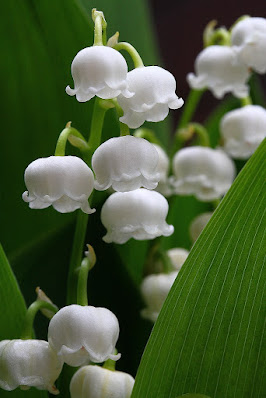 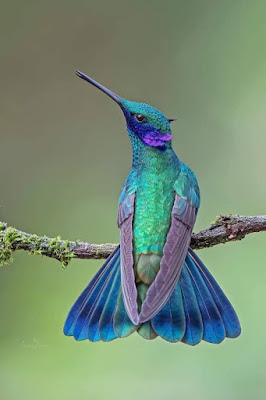 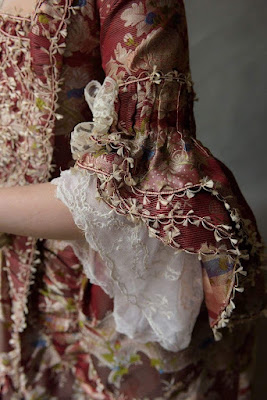 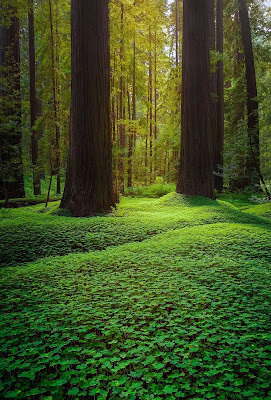 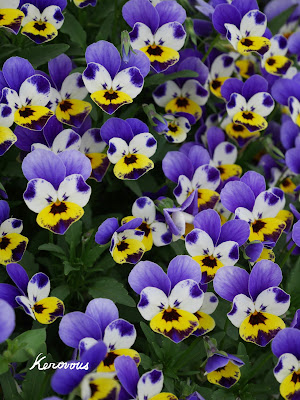 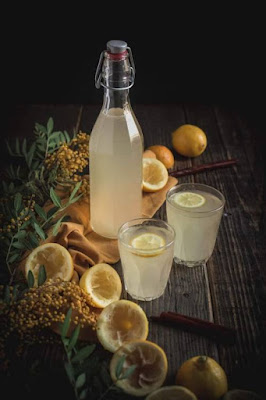 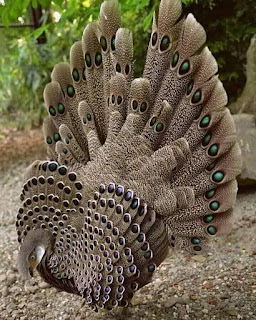 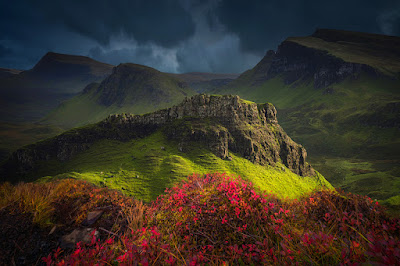 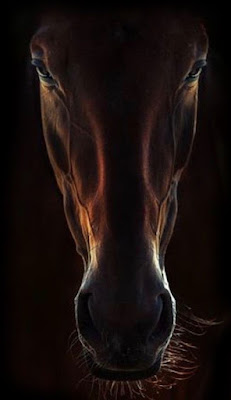 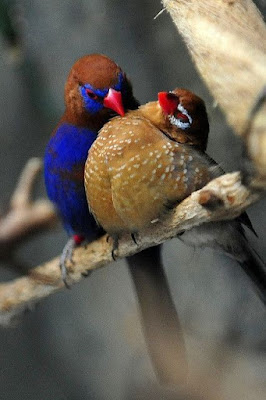 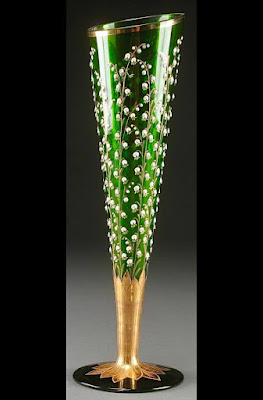 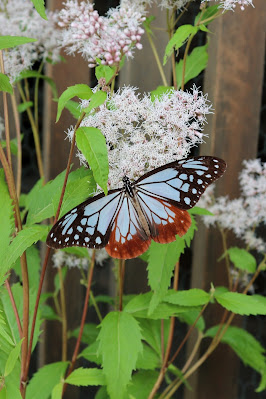 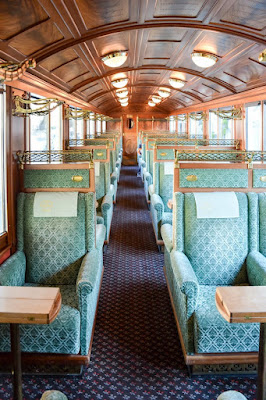