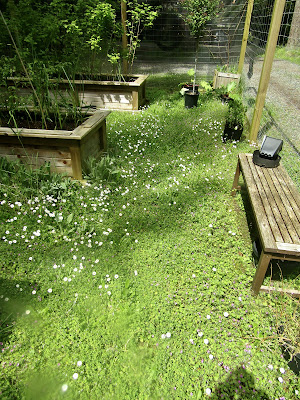 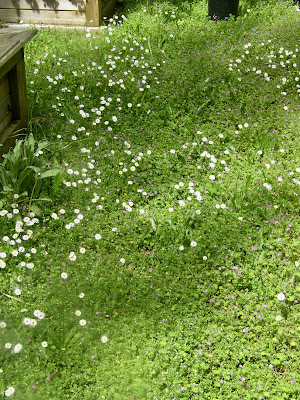 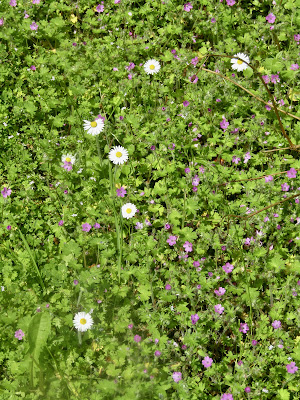 Saturday began with a trip to GIRO to take all my recyclables in, and then Her Highness and I went for a walk before we went to the Farmers’ Market.

The market was lovely, even though it was an overcast day. I saw Eoin and François, Matthew and Regina, Merril, Issa and Wendy. And I met a lovely dog with the unfortunate name of Penas, pronounced ‘pee nass’ which sounds a lot like penis when spoken. Both Penas and her owner are from another culture.

It was such a lovely thing to do, going to the market. Nothing says ‘community’ like a weekend market. It’s just wonderful to see people, all of them happy, pets and kids, food and to have a live musical guest playing as we look at all the goodies.

There’s a chance that Barron’s, the repair company, my not be able to fix my stove. It must be freed from its encasement of surrounding counter. Zach, the technician, couldn’t see a way to pull the stove out of its slot in the counter, so yesterday morning, I ventured down into the crawl space under the house to see if the stove had been bolted into place from below. It hasn’t.

But while I was down there, Fred jumped the barrier I’d placed at the entrance to the hatch that lets me into the crawl space and landed in the space. It was far further down than he expected, so he started howling and howling. I was worried he’d hurt himself, but he was walking around okay; perhaps he was just startled.

He would not come to me. He just wandered around howling like the angel of death was chasing him. Eventually, he came to me, once I sat down on the crawl space floor and calmly called him like I do for cuddling. He, a cat who hates being picked up, let me lift him gently back into the house.

Today is sunny and bright. I will do work in the yard, but not too much because, after all, it’s Sunday. My day. No guilt, no responsibility day. I love Sundays! 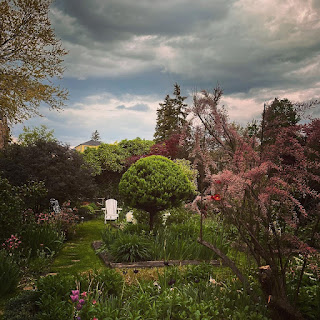 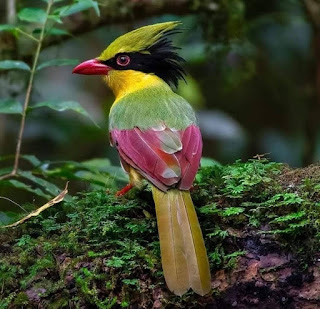 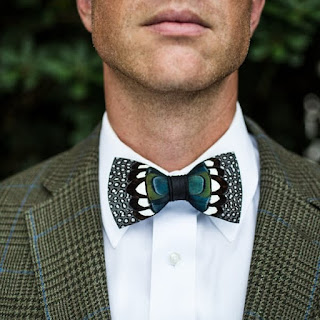 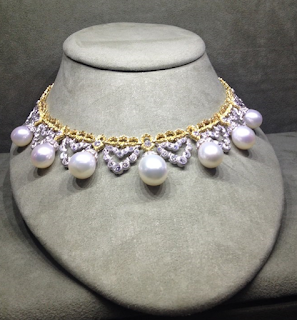 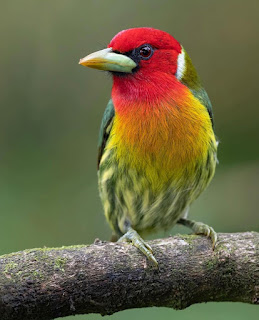 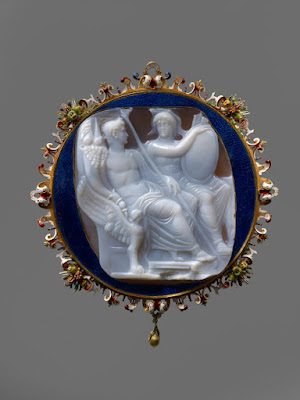 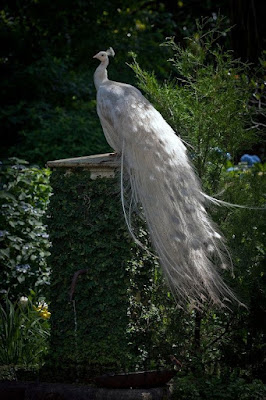 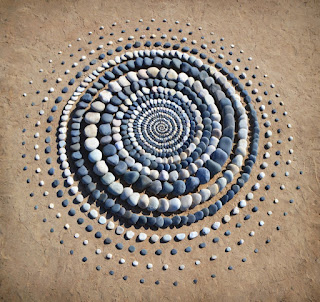 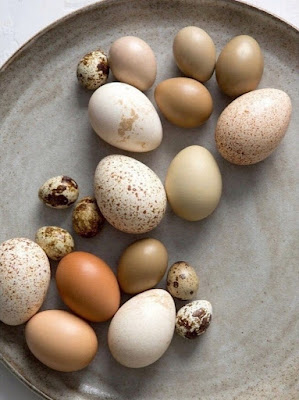 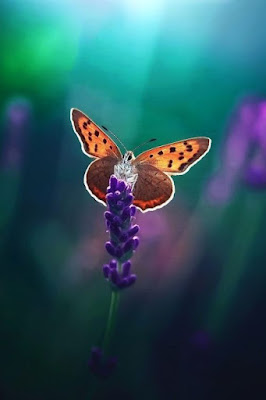 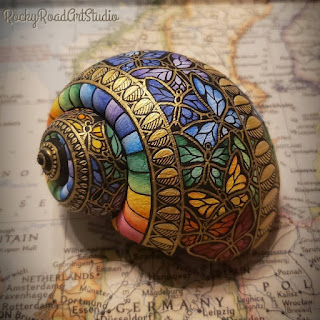 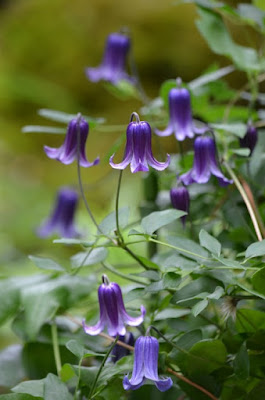 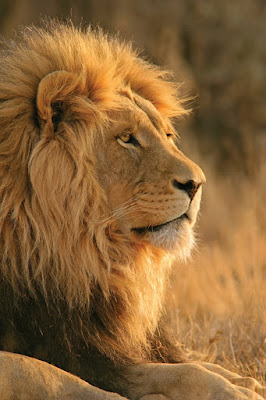 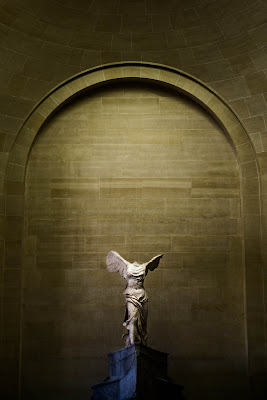 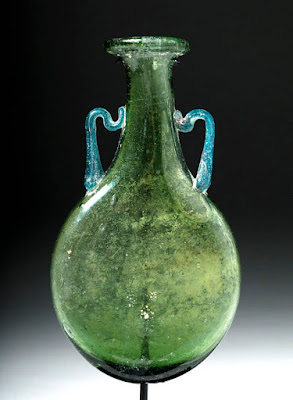 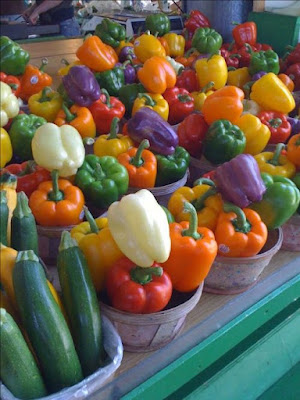