Weed Walk to Prospect Point and Back 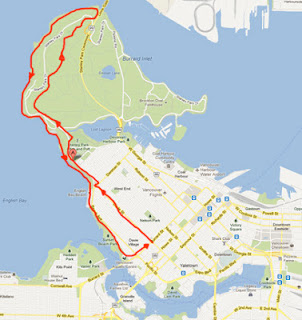 I walked through Prospect Point yesterday on my way to West Van; today was even quieter than yesterday because it was predicted to rain but it didn't. I walked to the point on the trails and back on the seawall. Here are the wildflowers/weeds I saw en route... 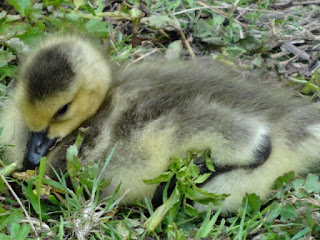 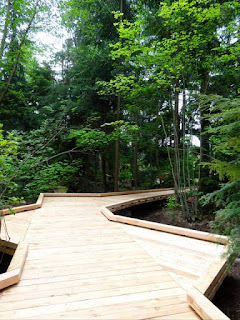 A new wetland walkway in the park. See below. 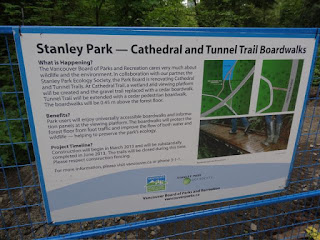 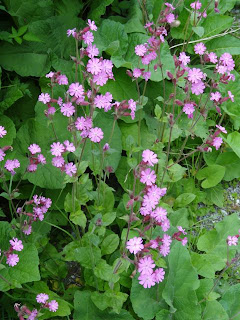 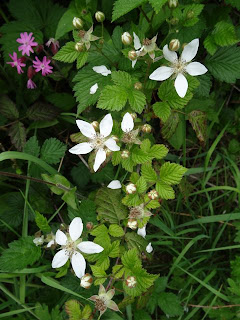 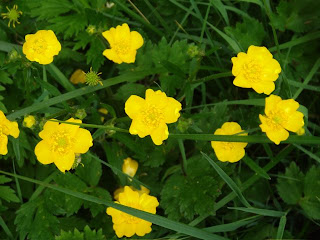 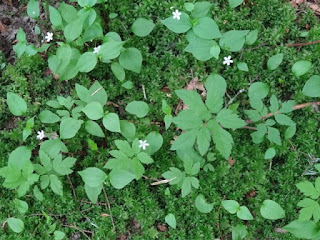 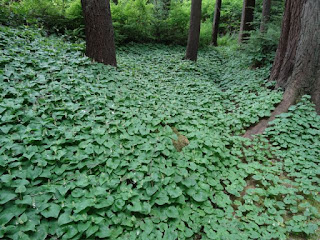 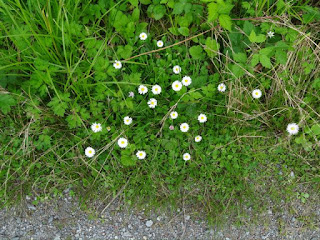 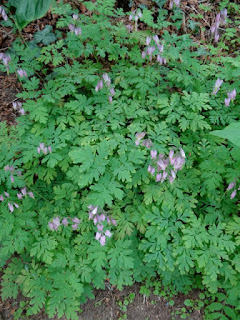 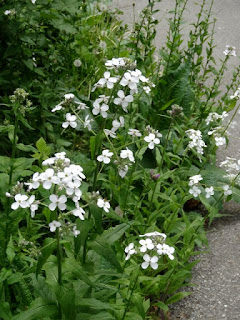 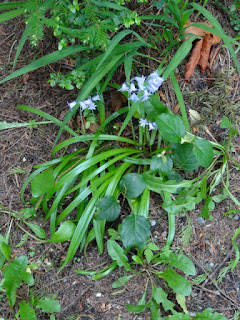 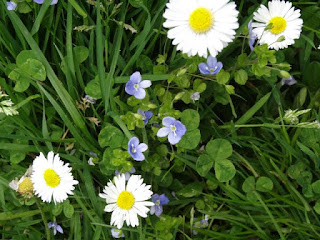 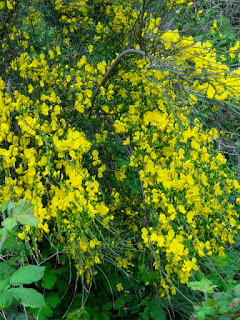 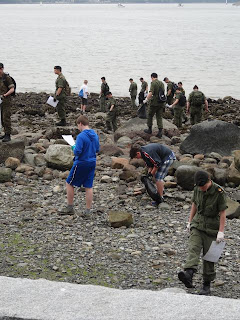 The army (likely volunteers) clean up the beach. 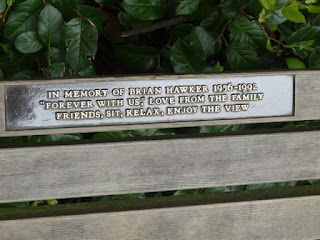 I passed a bench in memory of one of the handsomest men I ever met, and he was a very nice guy until he became sick with AIDS and very angry. It was an awful time. We lost Brian, of course, but my friends and I gained family in his mother, Doris, and father, Alf.
Posted by Chris Tyrell Loranger at 5:22 PM