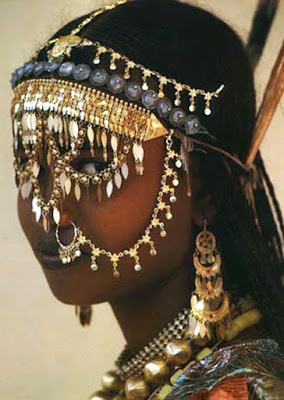 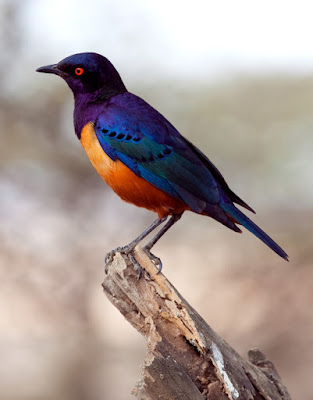 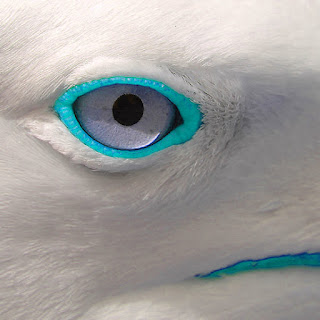 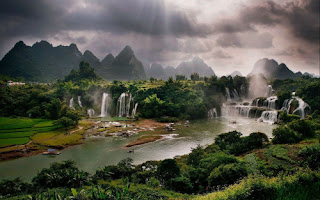 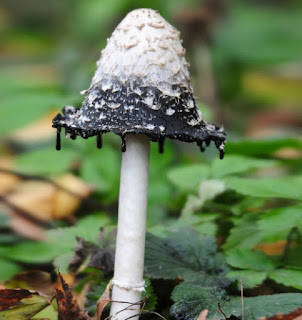 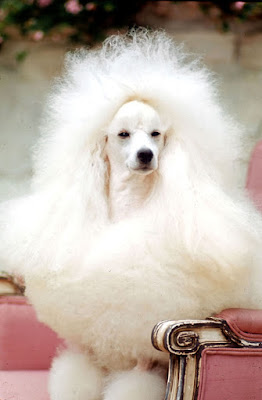 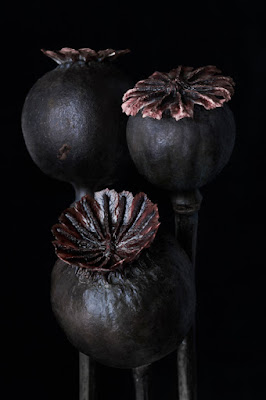 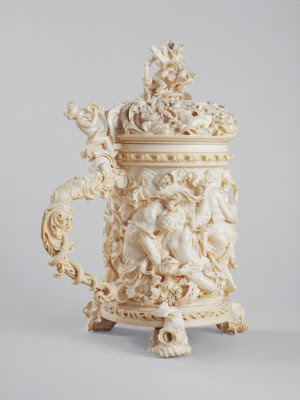 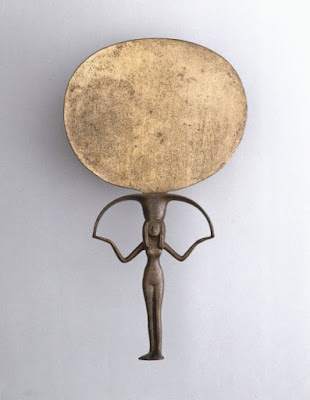 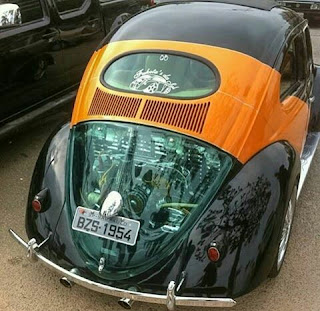 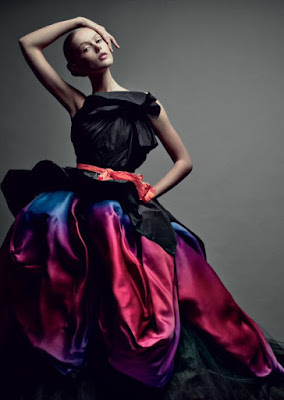 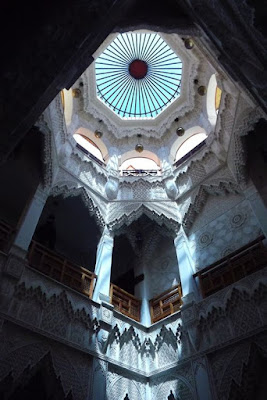 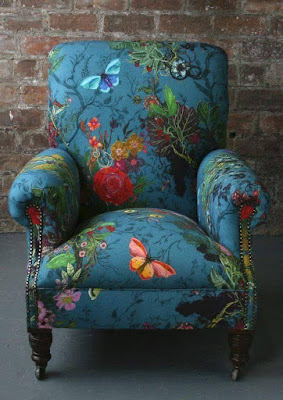 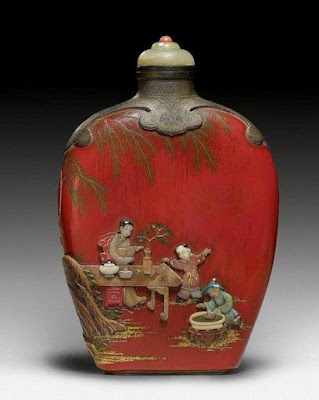 Posted by Chris Tyrell Loranger at 9:06 AM