Wow!  Small Island, by the National Theatre (on YouTube), is a mammoth of a show. It’s a long, convoluted story, magnificently told and staged. I counted forty-five actors in the curtain call (and this isn’t a musical). There must be fifty, or so, scenes. It’s a brilliant, epic and magnificent achievement. It’s up until midnight Wednesday.
The above is the opinion of a theatre zealot.
•
Okay: I spoke too soon about Normal People. I thought season one ended after episode six, but now I’ve seen eight episodes of Normal People and there are four more to go. It’s an amazing and intimate study of a relationship between two wounded souls.
I would not have thought I’d like it, given it’s a love story full of self-inflicted plot twists, but I do—except for the sex scenes which are garnering praise from critics. I am not a prude or anything like that. I’m just not a voyeur. I don’t want to be seen by onlookers when I’m being intimate, so zi don’t want to see others, really.
•
It rained mildly last night, and this morning was dark and damp, but there’s been no rain today and there’s even been bits of bright sunshine. I’m reading Ove.
I also spent some time minding a little bird who seems as yet unable to fly or stunned, perhaps, by an encounter with a window. It was in my vegetable garden all morning, so it was safe from Sheba and it was eating seeds I’d scattered. By noon, it was gone. Hurrah!
Life is good! 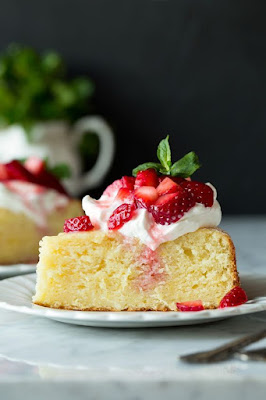 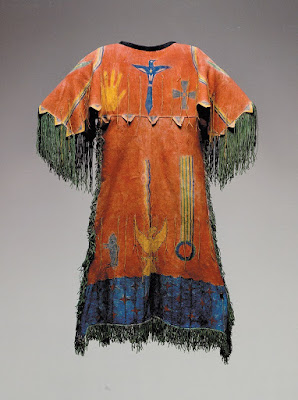 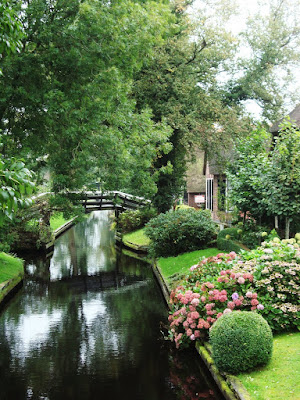 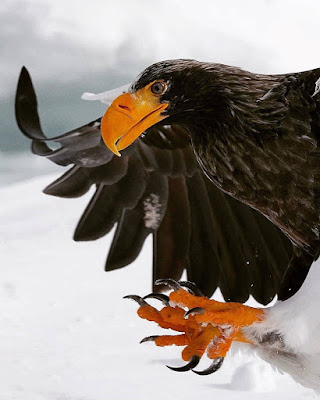 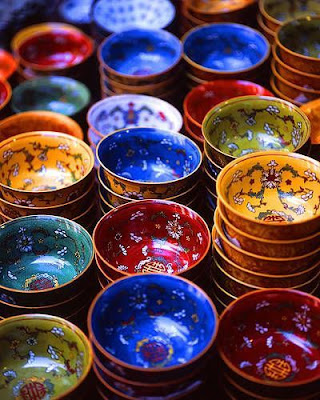 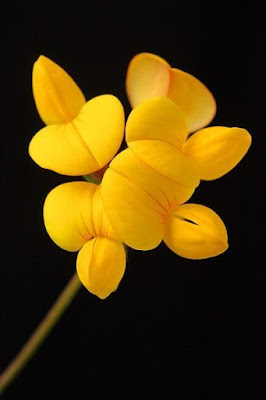 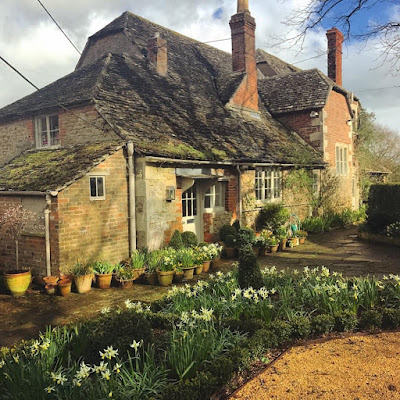 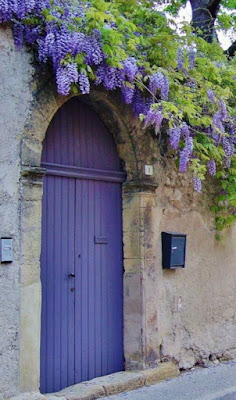 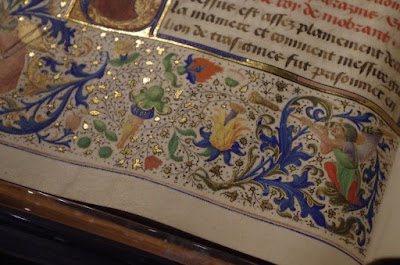 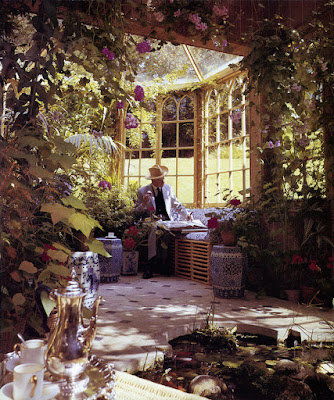 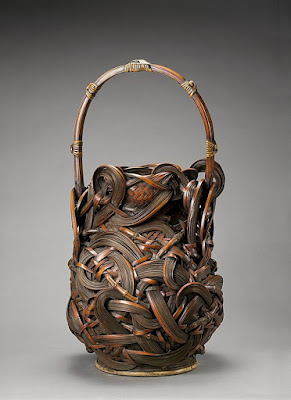 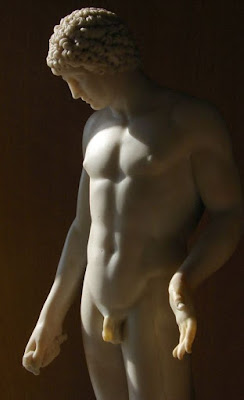 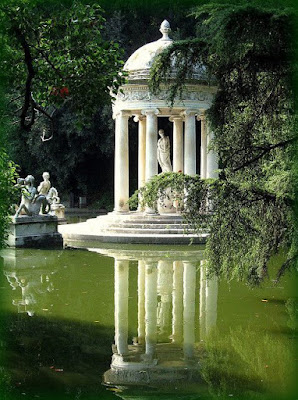 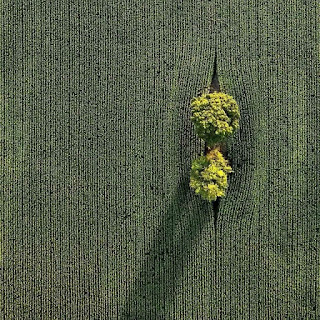 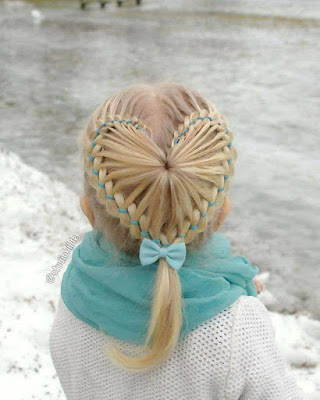