Monday began with my regular dog walk with Di and Regina, then Her Highness and I came home. I wanted more. So, I packed up my backpack with treats and water for Sheba and we walked south and across the island to Eoin’s and François’ place where I was hoping to get a glass of water. But they weren’t home.
So, we turned around and returned and it proved to be too much for my poor beloved puppy. Her feet were hurting by the time we were half-way home, so we slowed our pace and she picked up as she realized we were close to the car.
When we got home, she went straight to bed, and I got into the spa before the both of us settled in for a soft night at home in front of the television.
Today I was expecting to meet Steve’s three kids as they drove up-island on the big island, on their way to Tofino. But that plan has been cancelled due to a cancelled flight. Instead, I expect to dive deeper into the fabulous, Olive Kitteridge. And, because Sheba’s feet are still tender today, we’ll be sticking close to home today and I’ll be giving her lots of treats.
•
Praise Jesus Department: I weighed myself this morning because I changed my eating habits two weeks ago today, and I weighed two hundred and three point nine pounds, down from two hundred and twelve point five pounds two weeks ago. That’s pretty good, eh?! That’s a loss of eight point six pounds in two weeks. I’m chuffed.
•
I’ll putz around the house and garden today, and read whilst Sheba heals. 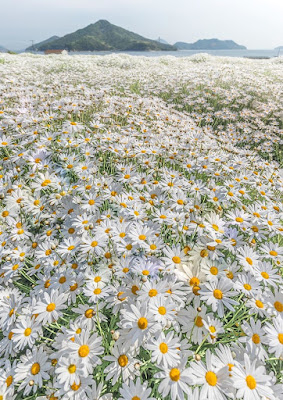 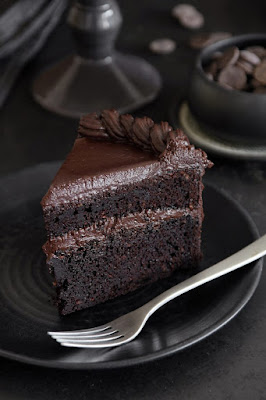 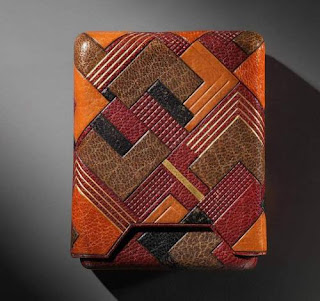 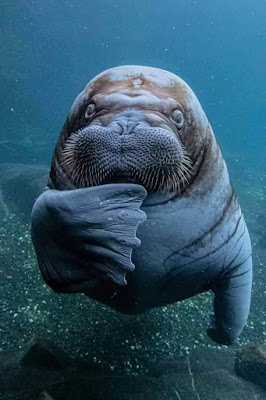 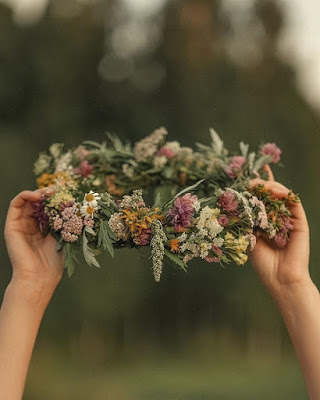 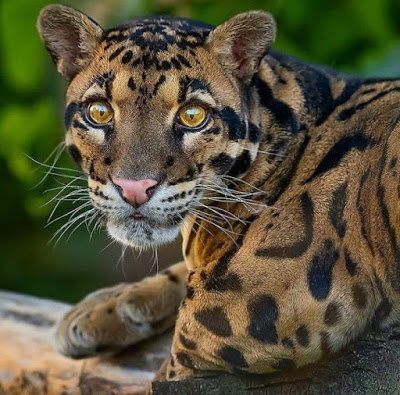 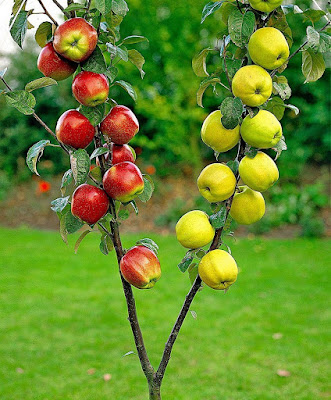 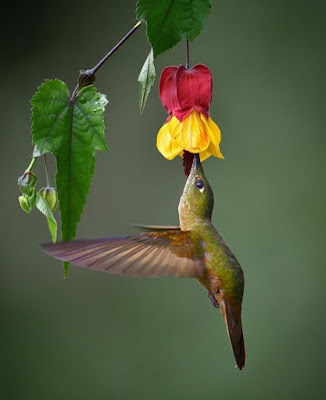 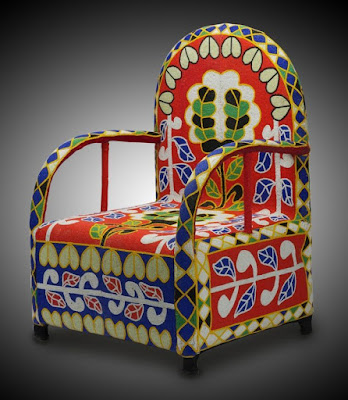 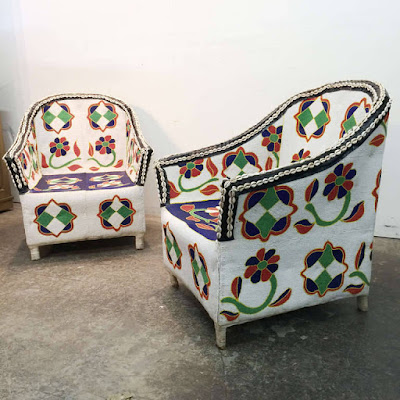 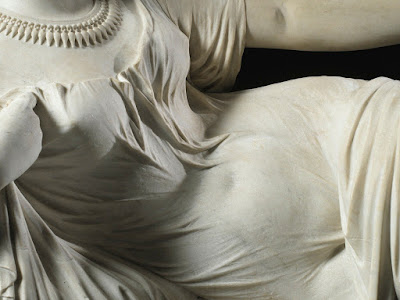 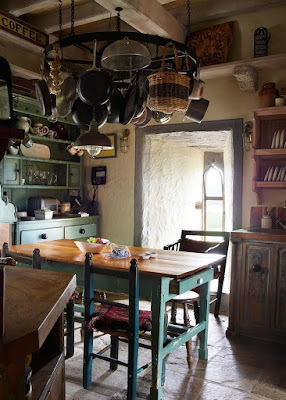 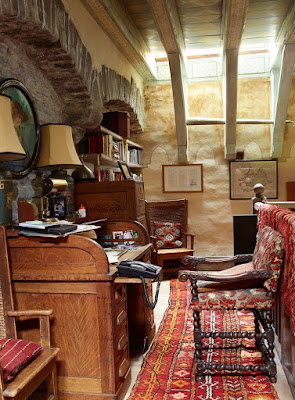 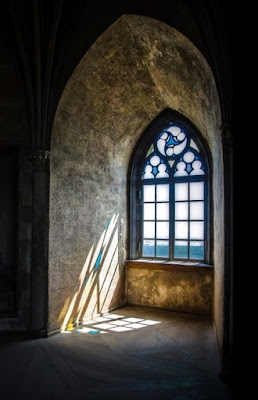 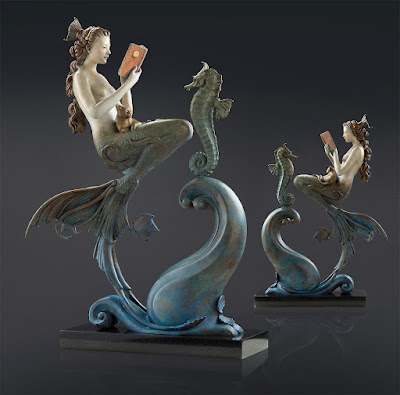 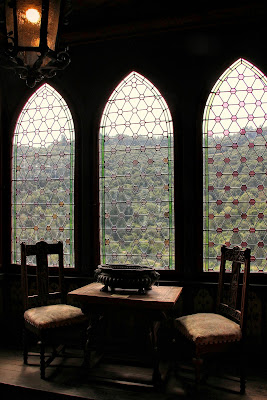 Posted by Chris Tyrell Loranger at 9:53 AM
Email ThisBlogThis!Share to TwitterShare to FacebookShare to Pinterest