Thursday, I had a dreadful shock! I was heading to the nursery and rounding a corner, when I saw on a person face down in the ditch. I pulled over and so did the car behind me. I rushed to the woman and when I touched her and spoke to her, I got no response. The people in the other car left to get assistance; there was no cell service where we were. On my own, I didn’t know what to do except keep repeating that help was on the way and that she would be fine.

When I passed out in the hospital, I awoke to nurses shaking me and calling to me to wake up and open my eyes, so I thought to do the same for the woman, but I was scared of moving her neck. I gently shook just her back and I started asking her to wake up. And then, after a while, she started making noisy breathing sounds. She was faced down into the grass and soil and was having difficulty breathing. So, although I was loath to turn her head or move her at all, but I managed to get my sweatshirt under her forehead, thereby creating some space between her face and the soil—and I got her helmet off. The strap was constricting her breath.

A volunteer fireman happened by in his truck and took over her care and then her husband arrived on his bike, and I became a traffic cop, slowing cars and organizing one-lane traffic around the site of the accident. When the ambulance arrived, they started asking me questions about how I found her and what I had done, and I answered them quite fluently, but I was tearing up. I was so overwhelmingly stressed. I was trembling as I drove home.

One questions we seem to ask of each other here when we meet a someone new on the island is, ‘how long have you lived here?’ I’ve been pondering why it is so often asked, and I think I’ve come to an emotional understanding of the obvious—that it changes your relationships.

I’ve lived here for four years. I keep in touch with my Vancouver friends via video chats; occasionally, they visit. I rather dread visiting the city. And, as time passed, and as part of leading my new life here, I met some lovely people, and these new friendships increased my sense of belonging to this island community.

Asking, ‘how long have you lived here,’ I think, is a way for ‘newbies’, like me, to identify other newbies who might be hankering for a new friend. Cruising for seniors.

When I was a teenager, I met Jeannie Comber and we ‘hit it off,’ as was said. Her father was a vice president of the Pacific National Exhibition (PNE). Mr. Comber gave Jeannie and I a ‘silver pass.’ It let us do anything we wanted for free.

We went on the roller coaster 17 times, always in the front seat. It was thrilling to be on the ride and to be ‘special.’ All the staff treated us like we were Prince Charles and Princess Ann. Later in the day, we were back in the midway and decided to go on the Ferris Wheel.

When we started going, I started feeling uneasy, and soon I was feeling searing burning terror. By the time our floating cabin came round again to the bottom where the operator was, I was screaming, I mean blood spitting sca-reaming, for release. I thought I was going to die.

When we finally got off, I wanted to snap my fingers and be at home in bed. Jeannie wondered how a person who sits 72 times in the front seat of the roller coaster can be so scared of a Ferris Wheel. I could feel our friendship withering as she spoke.

Her question lingered. I wondered why a person who gets into a little vessel on a ride that goes up and down on a track experiences joy, whereas the same boy is paralyzed with fear when put in a vessel that goes on a ride in circles. I found this conundrum to be unexplainable, and this taught me a lot about people.

(I grew up with people who required that I live in my own room. I went into their environment when invited/required: At dinner and when we had visitors. And I had no siblings, so I wasn’t well socialized until I made friends. Plus, making friends was hard for someone who felt like a shameful sissy boy.)

I also understood that a every friendship existed at a point on a linear continuum between the unsustainable and exquisite desire for each party of the relationship. I believed that one’s emotional response to people, food or bad, is an undeniable force—the source of that force being unexplainable.

Understanding life that way eliminated guilt, shame and blame for me when relationships failed. ‘It’ failed; I didn’t fail. I could not fit in, without blaming myself or ‘them.’

Now, with FND, everything is much more intense because every encounter is so raw for me. I know, truly objectively, experientially, that I’ve made great gains in terms of my seizures. Now, although I still react to friends when they visit, the intrusion of my symptoms is much softer. My speech is strained for a shorter time, and I very rarely have a true seizure. I now have frequent short ‘freezes’ that are quasi seizures, or mini seizures.

A lot of visitors are coming soon—friends whom I haven’t seen for many months or years. I never know how things are going to go, but I know I am stronger than when we last met. I’ll be assessing the status of my condition.

When I went to Victoria on Wednesday, I passed points on the highway that I remembered as markers for how far I had driven in terror, overwhelmed with anxiety. It always melted away, and over time the distance of terror shrank. This past week, I never experienced a moment of anxiety. Neither did I with Jess and Todd. Everything went tickity boo. 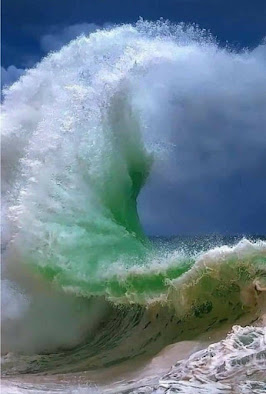 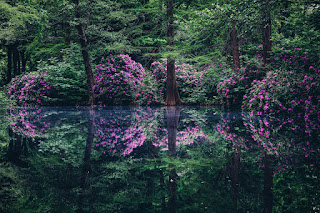 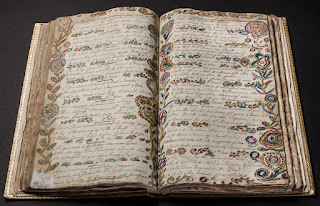 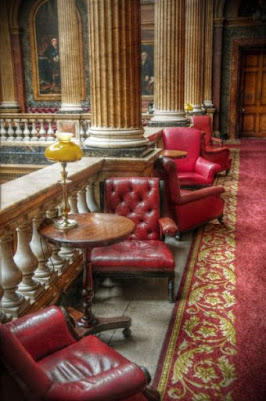 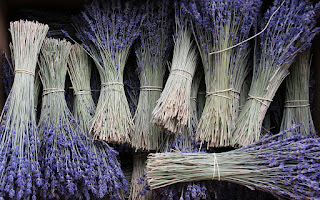 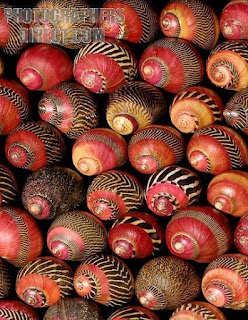 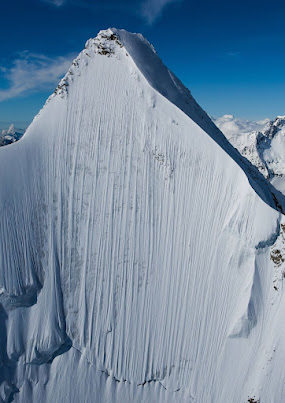 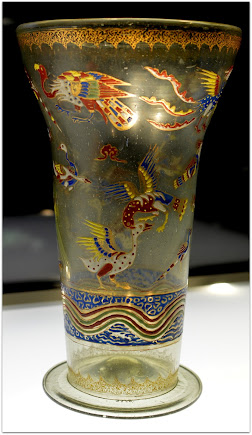 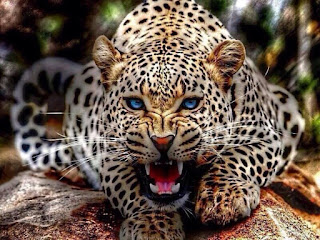 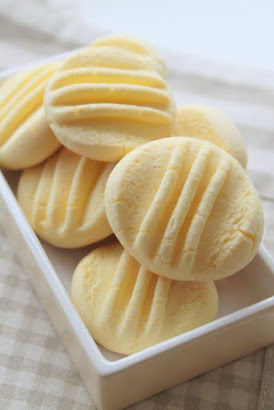 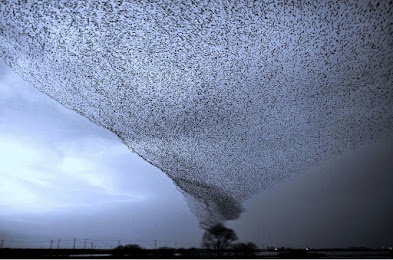 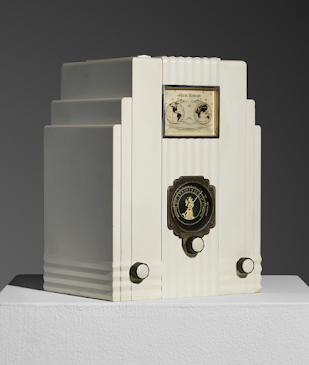 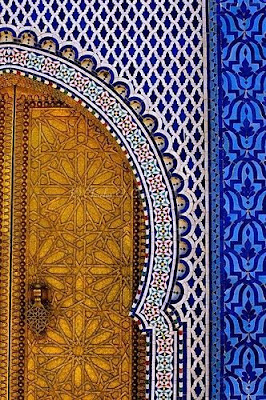 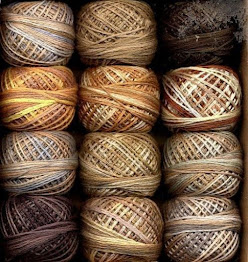 Posted by Chris Tyrell Loranger at 7:55 AM