Above: Nicky sent me this. All I know is that it’s members of an Italian opera company singing their praise and thanks to hospital workers. The principal singer is magnificent! Listen to how he holds the final note of Nessun Dorma.

Saturday was a glorious warm and sunny day. I spent some time clearing up the wheelbarrows full of forest detritus that fell during yesterday’s storm. I have fears that my beautiful front lawn is ruined. I read recently that droughts can kill the roots; I wonder if that hasn’t happened to mine. I’ll hope for some recovery before I decide what to do. It seems silly to seed lawn again as more Summer droughts seem likely to occur.

I still felt lethargic after so many visitors and so much activity, so the day was a slow and easy on, and the evening was heightened by the joy of a fire. I barely made a dent in ridding Pinecone Park of its forest fall. It’s going to take a lot of raking as well as bending and plucking to get the job done. It was quite a storm. I have a lot to do.

I haven’t seeded the former wasteland either. I’m having second thoughts due to what seems to have happened with the front lawn. Why plant more grass, only to see it die and rot with another drought?

Sunday was also a slow day. There was lots of rain, so I spent the day by the fire and watched movies. But I did go on the big dog walk and late in the day, I had Merrill, her mom and Issa over for tea and cake.

I watched Worth (Netflix) and loved it. It was a moving tribute to the man in charge of establishing fair compensation for the victims of 9/11. And I watched Where’d You Go Bernadette which was also pretty good, largely due to the skills of Cate Blanchett.

It may be the change in the weather, it may be the sadness of changes to lives close to me, it may be aging. I don’t know. But something is making me just want to sleep all the time. I can’t even read because if I do, I just fall asleep. I feel very lethargic and so I hope this is just a phase I’m passing through.

On the plus side, I realize that I only very, very rarely have seizures, and when I do, they are extremely short and mild. Whereas my speech doesn’t improve, my seizure disorder seems to very, very slowly be ending. Woo hoo! 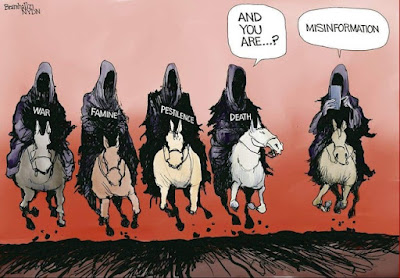 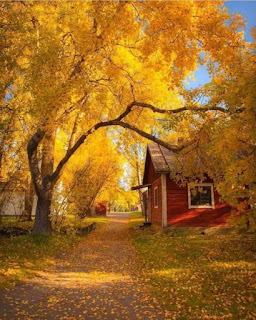 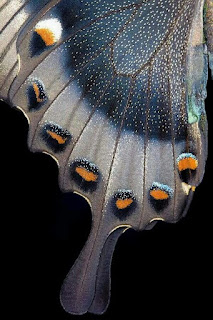 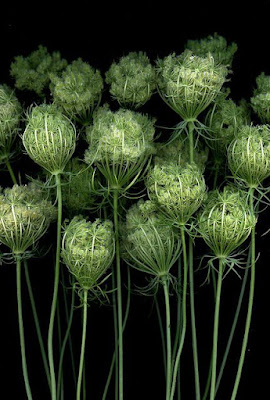 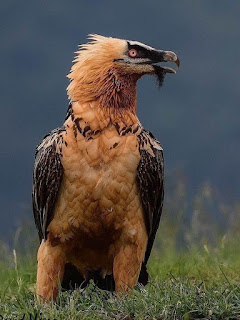 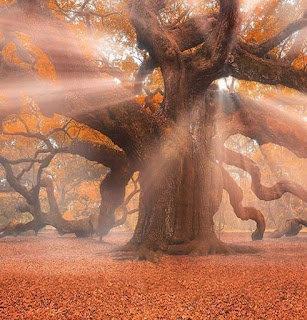 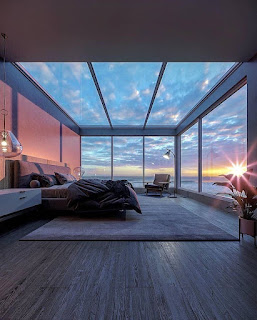 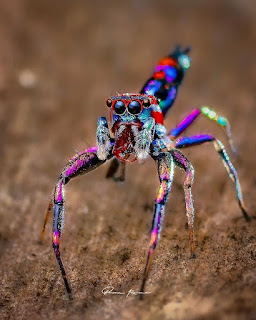 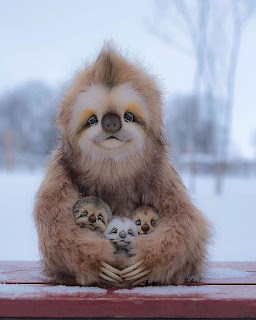 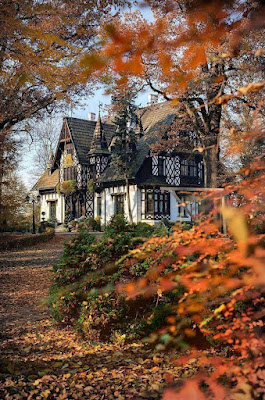 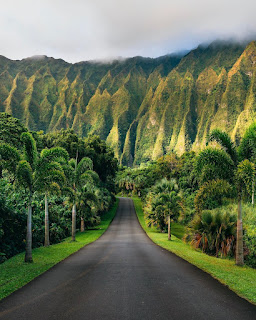 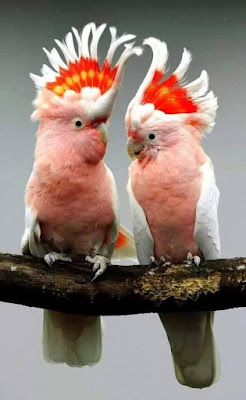 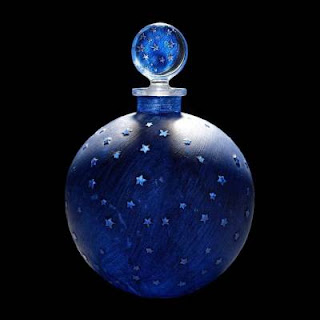 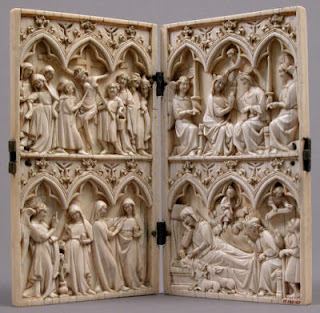 Posted by Chris Tyrell Loranger at 10:47 AM