I had a serious scare.

I’ve been having some trouble swallowing for a while, but last night at one point, I couldn’t swallow or get air. It terrified me. In the few seconds I could not get my throat working, I thought I’d wind up passing out and, perhaps, dying. It scared the bejesus out of me. I dashed to the sink and drank some water and that opened things up, thank God. Now I’m scared of it happening again.

Well, the reviews for the new Funny Girl show on Broadway are out and they are not at all good. Beanie Feldstein is pretty much panned in the reviews I read. I feel for her. I don’t know how performers carry on after bad reviews. It would kill my spirit.

So, I was out in the garden planting bulbs and moving bucked wood yesterday, even though the weather was uninspiring. It felt good to be slowly making progress on getting Pinecone Park back into shape. However, I’ve still got a long, long way to go.

I planted 50 Iris bulbs which should fill in my garden, add colour and provide some height. When I go to the hospital next Thursday, I’ll be getting myself some more bulbs and, perhaps, some trees that will add colour to my landscape. I have one Laburnum, but I want another. And I want a Lilac as well.

After planting the bulbs, I got back to clearing up the twigs and branches from the felled trees. There’s a lot of mess to clean up and I must get my chain saw going to reduce the biggest branches to burnable sizes. I worked until the rains came at 2:00, and then I came in to shower and change my clothes that stank of smoke from the incinerator.

I really feel good about all I did yesterday, and about the slow emergence of order to the yard. However, one large patch of former lawn is now all weeds. I’m going to go over it with the mower and leave it to stay raw, but I’ll remove the large and gnarly weeds.

Then I went into the village to shop. I’ve been going daily of late because so many things are in short supply. Plus, their choice to pay minimal wages has them struggling to do any baking and to stay open late. No one wants to work for Nesters. It’s a shame, because they’ve just renovated the store and it’s really nice to shop there—except for the shotages.

Susan Pesklevitz married a BC boy, Terry Jacks. They formed a group called The Poppy Family and had some major hits. She married Terry and then left him in 1973. I adored her. I first saw her on CBC television before she and Terry formed The Poppy Family, and then, when she moved to Nashville. I stopped hearing or seeing anything about her.

But then, late in life, I met her through the work I was doing for PAL Vancouver. I totally fanned out on her, but she is such a gloriously wonderful person, she didn’t mind. We stayed in touch for a while, and then FND hit me, and I moved here, and I haven’t been in touch for six years. She died yesterday, and I am beyond sad. She was such a truly lovely human being, and so, so talented as both a singer and a song writer. The worst part of being old is losing so many friends.

RIP Susan, you did a magnificent job of living your life. 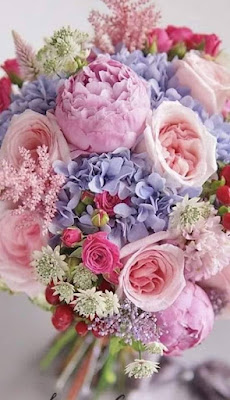 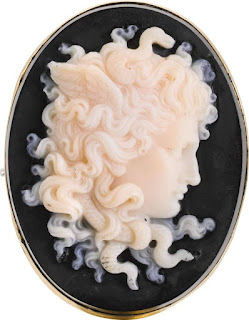 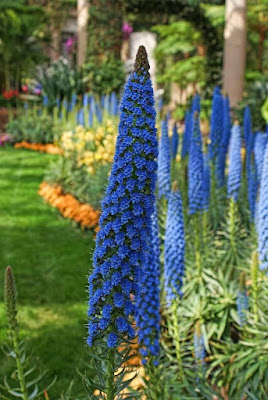 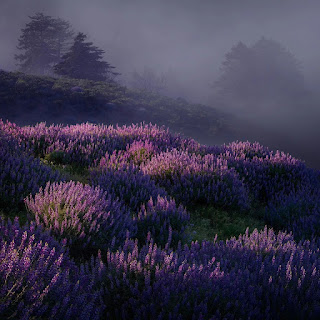 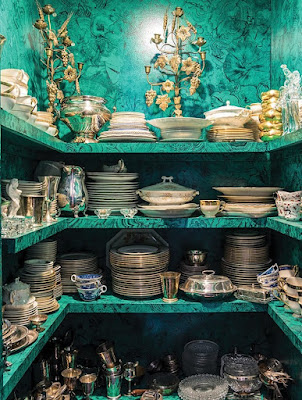 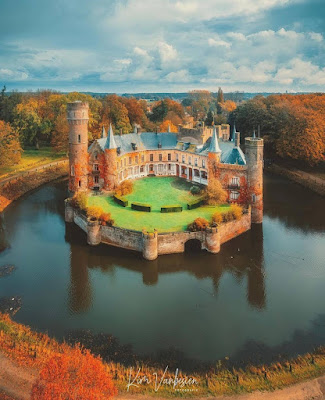 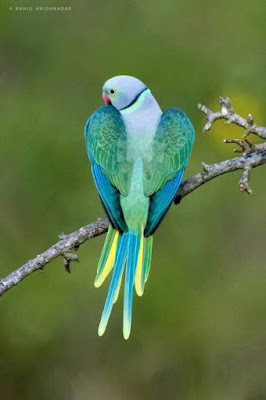 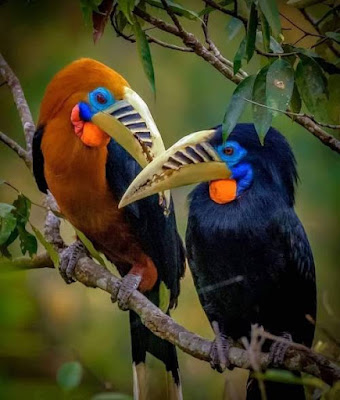 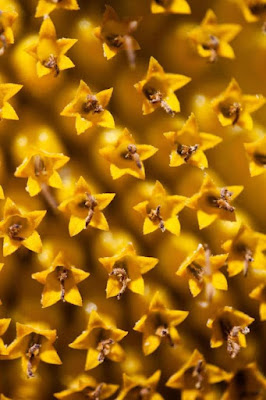 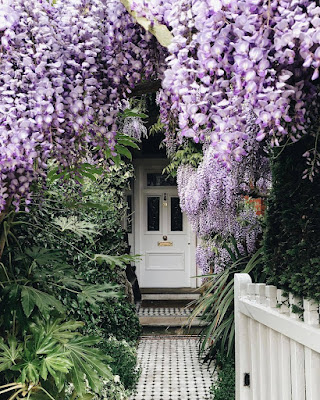 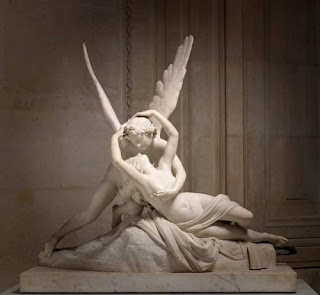 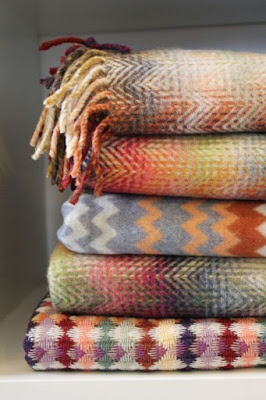 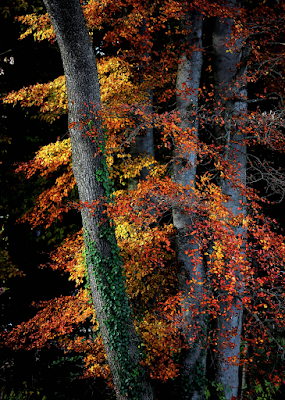 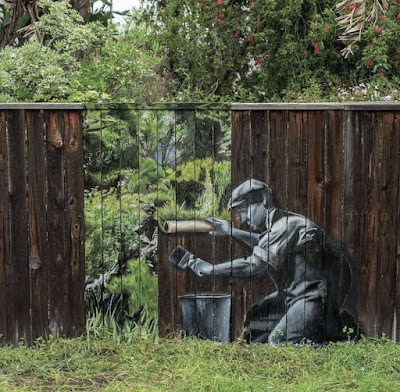 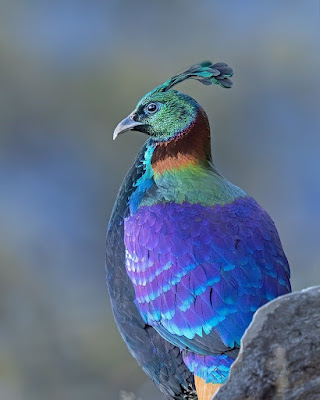 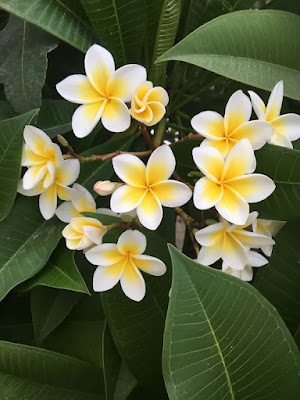 Posted by Chris Tyrell Loranger at 10:13 AM
Email ThisBlogThis!Share to TwitterShare to FacebookShare to Pinterest