Friday was cool and grey, and my left hip has gone wonky. It’s difficult to walk when I rise. I have to take slow gentle steps with my left leg until it “kicks in” and stops hurting to put weight on my leg. I planned for a slow day.

At 10:00 I had an appointment with Dr. Shoja. A friend, a lovely person, wanted me to attend a party but me? A party? I’d be a mess, especially since there would be a lot of people I didn’t know and because it was being held in a strange place.

It hurts to decline such an honour, to be invited to a party. But if I were I to go, it would mean seizure, spasticity and very poor speech and I’d feel like a freak. Parties aren’t meant to make one feel freakish. So, I wrote my friend an email that was tough to write.

And, although I felt like a drowning man throwing away a life preserver, I bid Dr. Shoja au revoir. I am on my own, but we both know we’ll be speaking together again.

I asked her what she thought would happen to me when Sheba dies. I am afraid of nervous paralysis. I had it in the hospital last summer. The only muscles I could use were my eyes; every other muscle was totally flaccid. And in such a state, I cannot make a sound, press the alarm I wear, or move.

She said that when Sheba shows signs of decline, to get in touch with her and I’ll go back into regular care with her, and we’ll set up a monitoring system with my neighbours when the time comes. I feel safer having asked.

I read, took Sheba for a second walk, and then came home to lie on the couch with a roaring fire, and to pass the rest of the day as softly as I could. It was heavenly to be warm and cozy and relaxed.

Today has dawned with clear blue sky and the sun is beaming down. Still, it’s cool. Her Highness and I will go on a nice long walk together soon, and then I will clean my car—inside and out. A good cleaning is long overdue. And then I may do some yard work if it warms up a little.

I got myself a little chainsaw so that I can clear out some dead trees and cut up some branches—big ones that fell in the Winter—into firewood. 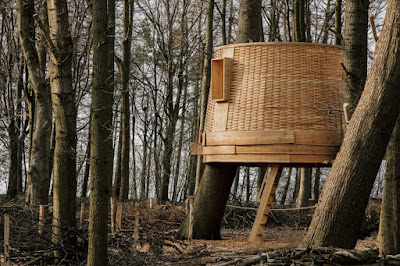 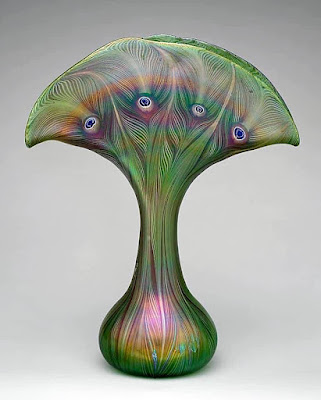 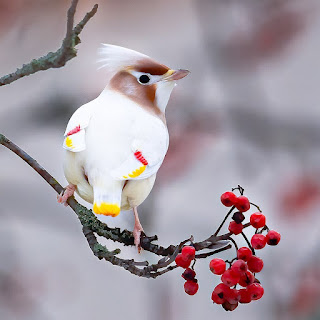 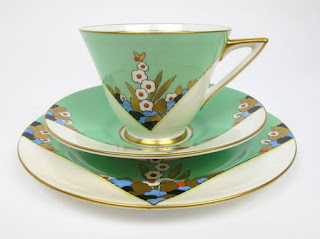 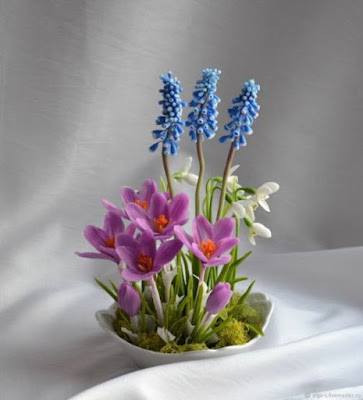 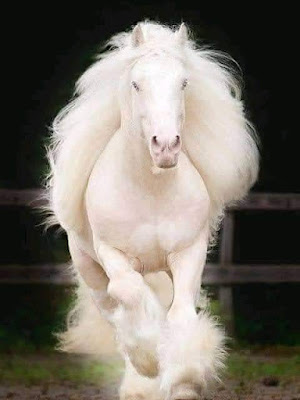 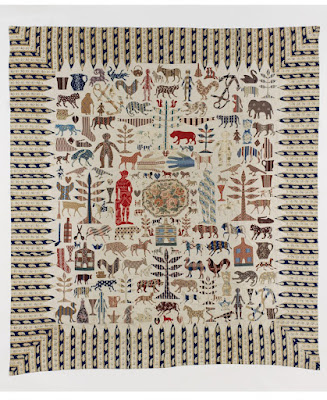 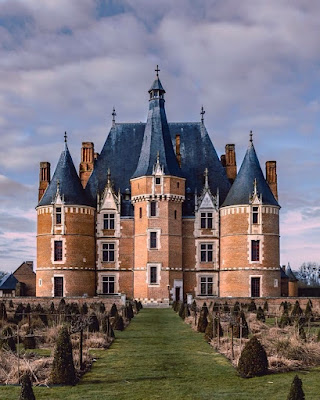 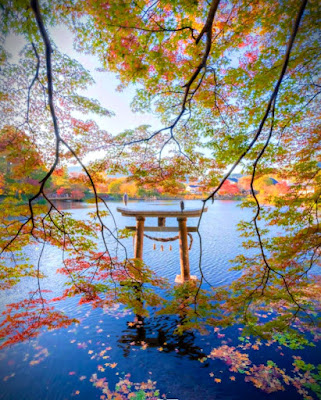 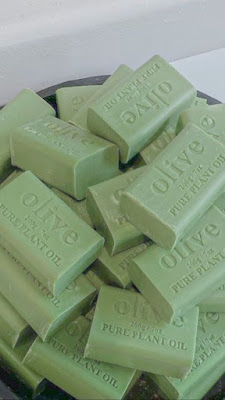 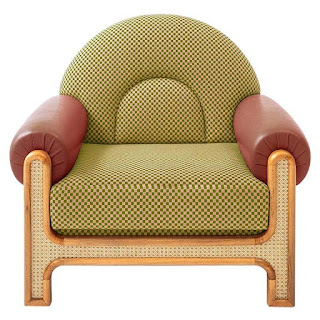 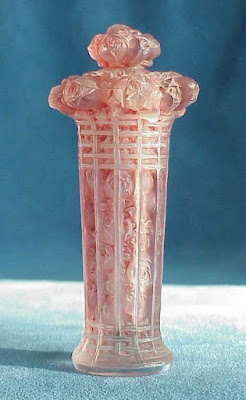 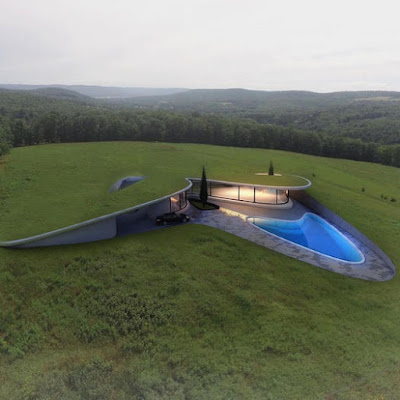 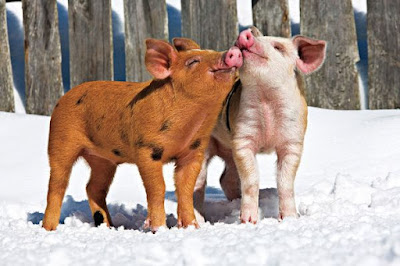 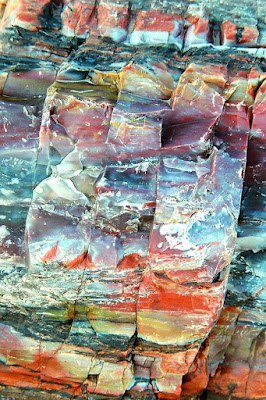 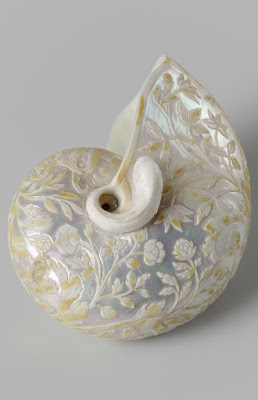 Posted by Chris Tyrell Loranger at 8:52 AM
Email ThisBlogThis!Share to TwitterShare to FacebookShare to Pinterest