Today is a Day of Rest

What a blessing it was to have another day of stunning weather yesterday. In weather like that, it’s a pleasure to work. I was thrilled to finish the stacking of cords two and three. Today, it is likely to rain. It’s dark. The clouds are thick. I plan to do nothing but read and rest.

This week was week one of testing to see which fermentable carbohydrates I cannot tolerate. The best news of this past week is that I appear to be moderately lactose tolerant. It’s good news because it’s good to know what irritates me. Now I know that I can have dairy, but not too much or too often. Next week, I test my tolerance to fructose.

Yesterday began with a walk with Her Highness, then I started the last of the schlepping, thinking to follow the usual protocol: Five loads, rest, five more, rest again, etc. But I was shocked when I pulled back the tarp. There were clearly only 9-10 loads to go. What joy! Still, I have no complaints. Even with the huge collapse and the effort it took to remove and re-stack, I love the work. This year has been the most enjoyable stacking since moving here. And my new stacks are holding.

I was finished in the early afternoon. Oh, it felt good. I cleaned up the tarps and then seeded part of the front lawn that is sparsely greened. I don’t care anymore about the front lawn. It’s just too hot and dry on that part of my yard. But I had some left over seed and so I used it.

At 5:00 I went to visit Daniel and Jay at Dan’s new house on the water, and we had an early dinner together. Dan is a social guy, I can tell. And his joy at meeting Jay and I is evident in everything about him. It’s nice to share in his joy of living here and in meeting us. His house is spectacular. It’s right on the water and has huge windows with which to take in the view. He also has a forty-foot sailboat.

In the evening when I got home, I checked the sky because the news on the CBC said the Aurora Borealis might be visible. Nope!

Seriously? Canada is considering paying $290 million to host five World Cup soccer games! F’ing Trudeau talks about making housing more affordable and he increased our national debt immeasurably to compensate businesses and citizens during the pandemic. And now? He’s considering authorizing the expenditure of almost 300 million on five soccer games. It makes me want to puke. 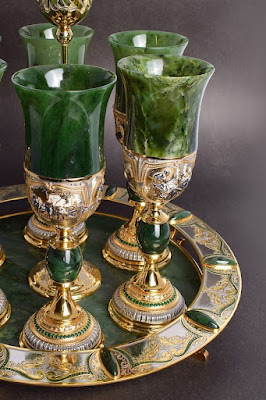 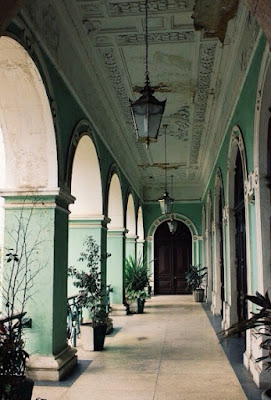 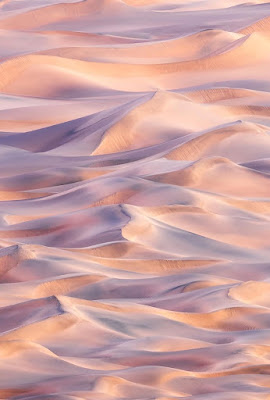 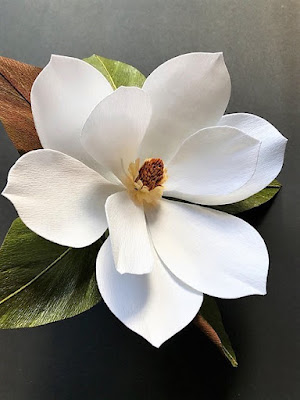 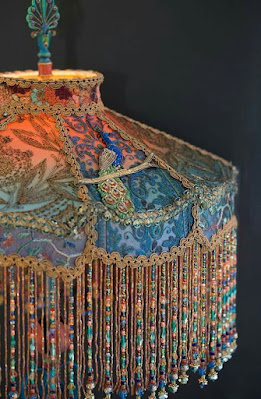 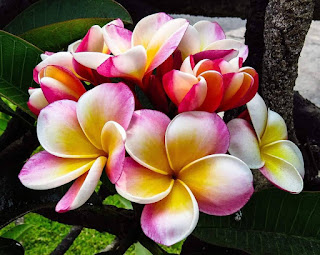 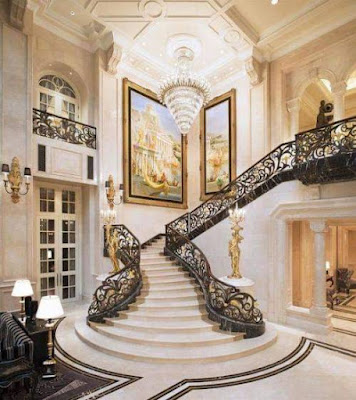 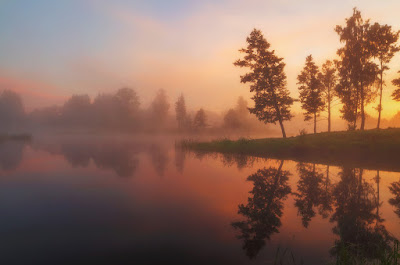 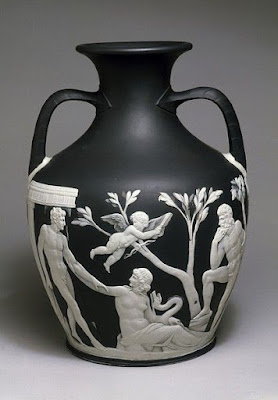 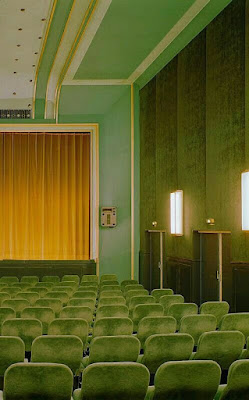 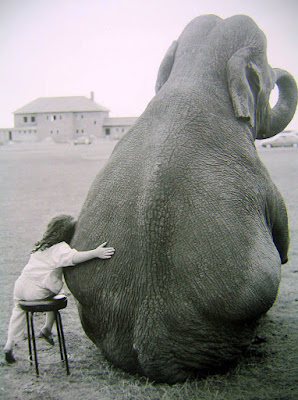 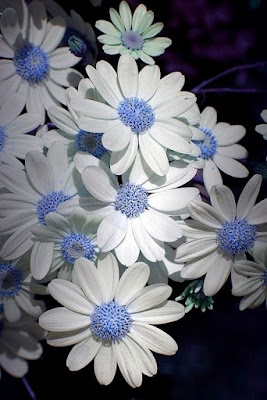 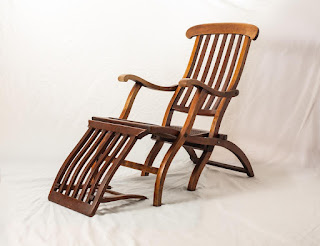 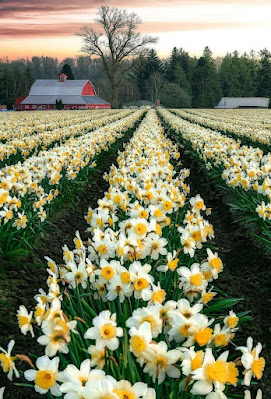 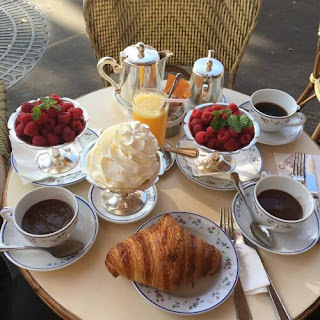 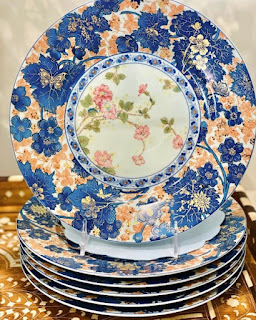 Posted by Chris Tyrell Loranger at 9:37 AM
Email ThisBlogThis!Share to TwitterShare to FacebookShare to Pinterest