I Stack; I Eat Donuts

Think of the painting, The Scream. Why is he screaming? We don’t know, but we know it wasn’t for joy because he has his hands on his cheeks. That’s what we do when we’re horrified or scared. It’s in every culture and instinctual. Why? Because our cheeks are loaded with nerve endings that trigger the parasympathetic nervous system—the “rest and digest” system that sooths us (as opposed to the sympathetic nervous system that is the “fight or flight” controller).

Dr. Shoja makes the weird make sense. She helps me feel less weird by providing rational scientific explanations for all the weird things I discover about my neurological condition. 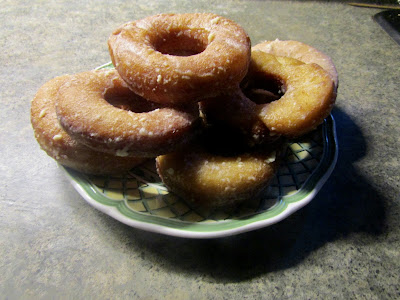 Tuesday dawned cool and grey, but the sky began to clear by 8:30, so Her Highness and I went for our walk. And then I came home to Zoom with Cathy. We have a weekly signing (and gossip) session. But she had a domestic emergency—flooding—and so we didn’t connect. So, I started the dough for the donuts I wanted to make before doing a couple of hours of stacking as the dough rose.

I did twelve loads of wood while the dough rose, and then I rolled the dough and cut the holy circles, then I left them to rise while I did a couple more loads. But the cut donuts didn’t rise very much. I was quite disappointed about that, and about my aching back. Sigh. So, I rested, downed some Ibuprofen and then, as clouds rolled in and it got dark, I covered the wood, and called it quits for the day.

And I read with Louise. As soon as I was seated, I heard the rain on the roof. It was quite the downpour, but it was very short. After a good two chapters, it was time to cook the donuts. Then the sky cleared as quickly as it had clouded over, and so I took Her Highness for a walk. Then I had a spa. Man, oh man, I love that warm water. I relax completely and feel thoroughly rested when I get out.

Then it was time to glaze the donuts. Unfortunately, I fried them a tad too long, but, although they weren’t terribly pretty, they were still wonderfully delicious to eat once they were glazed.

Today I will do more schlepping and stacking after I go dog walking with my friends. Depending on how the weather holds, I may get quite a bit done today.

I did a writing exercise last night …. 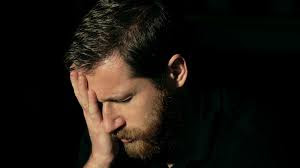 The first day was a plenary session. We, people who run the senior academic institutions of our province, were the students. Our teachers were senior bureaucrats, slowly and carefully explaining the changes in policy and programs that they wanted to make. The government had changed party.

I ran into Louise early on. We were in the same stream of break-out sessions all day on the first day—and lunch. We’ve been friends since we were undergrads together. The next day we weren’t in the same stream, but we met for lunch. I’d barely seated myself when Freddy, Carole’s husband, arrived, asked the guy in the seat beside Louise to move over one, and sat down beside Louise. Carol is my executive assistant.

Louise introduced me to Freddy, and Fred thrust his hand over the table to me to shake.

“Nice to meet you. Sorry, what was your name again?” he said.

I couldn’t look at him. I felt poisoned. Infected. Angry and powerless. I felt ashamed. I felt I’d let friends down. He had control. I caved. I don’t like conflict.  He was all over Louse. I don’t remember anything at dinner. I could hardly wait to get into my room. That’s where I am now. Writing this out.

Louise is single. She’s a great friend and a good person. Do I tell her that he’s married tomorrow? Do I tell her that he’s married to a friend and colleague of mine? Do I tell Carol? I want to call Sheila, my wife, but she knows all these people. Fuck. It’s late. I can’t think of who to call for advice. I can’t sleep, so I keep writing. There’s two more days of the conference until the weekend. And then, there’s another week. I don’t want to be here.

It's the morning now. I have to go down and check-in. How the fuck am I going to get through the day? How am I going to account for the stress I’m feeling and showing? 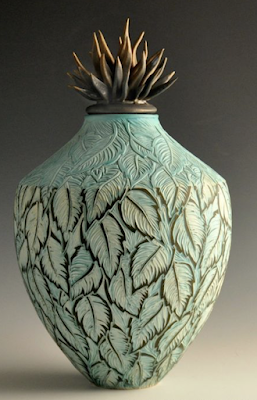 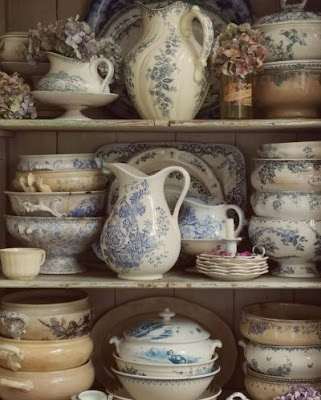 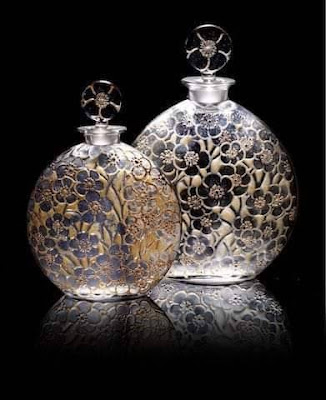 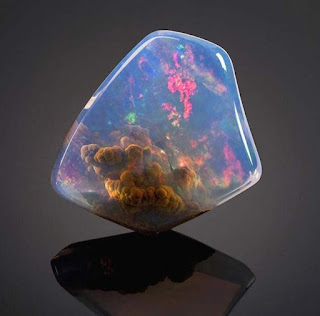 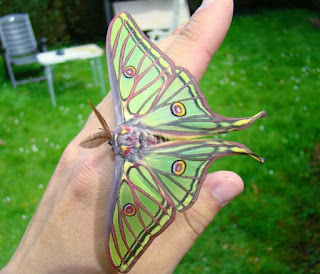 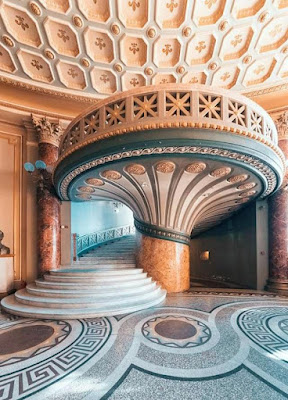 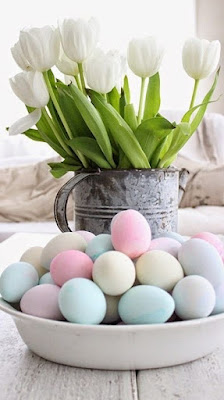 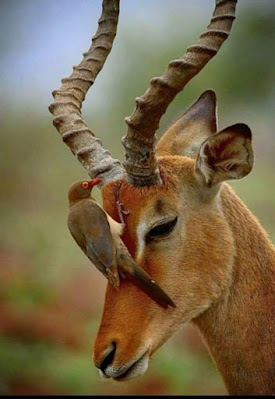 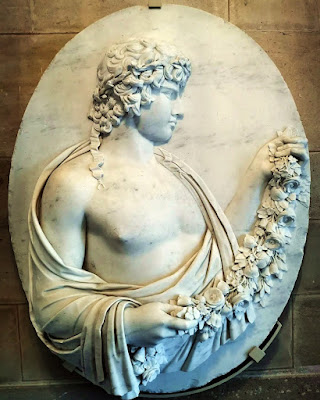 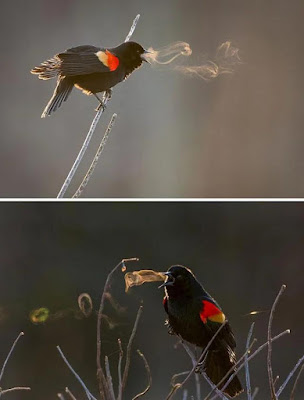 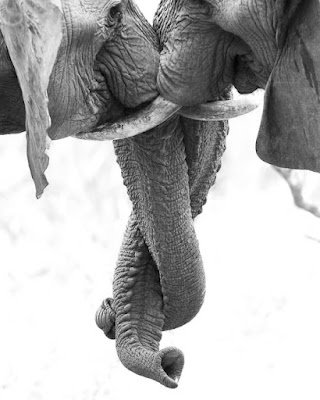 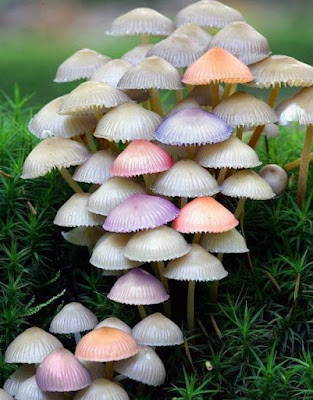 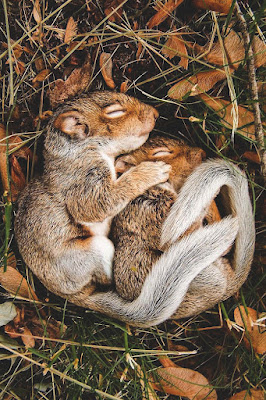 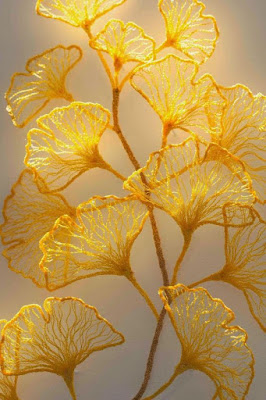 Posted by Chris Tyrell Loranger at 8:19 AM