Stacking Done for Another Year!

Yesterday dawned cool (3°) and grey. What the Hell happened to Spring? But by the time I left to walk with my friends, the sky remained overcast, but the sun was trying to burn off the clouds. We were a small group; three of my friends were otherwise occupied. When I got home, I got right into schlepping and stacking. Donuts got me through the day. I ate a donut after every five loads of wood stacked. The sun never made it out.

After eight loads, my back was mighty sore. I took some Ibuprofen and did a quick calculation. It looked like, at that point, I had only five more loads to go—plus the cleaning up. It was highly motivational to see that I could finish the wood stacking for the year by mid-afternoon.

Two loads later and it was donut time! Yesssss! Then two light loads and I was done. After that, I folded up the tarpaulins and put them away until next year. Then a spa, then some time with Louise Penny, then the second walk of the day with Her Highness, and the day was done. And oh, how good it felt to be done with the wood for another year.

Today I have a session with my fellowship of FND people in the U.K. I love my sessions with them, but this one will only be one hour as Tracy, our host, has Covid. And then, as it’s dawned a good bright day, I’ll get started on an even bigger, more time demanding a task: cleaning up the lawns and gardens.

Very soon I’ll be without a GP. Dr. Majic is leaving the island because his kids have reached high school age and he doesn’t want to put them through two daily ferry rides. And me with FND, HIV, Asthma and a pacemaker. Today, I will go to the clinic for advice as to what I should do. I’m hoping that one of the remaining doctors can renew my prescriptions as a start. 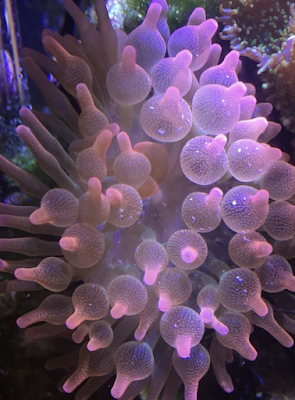 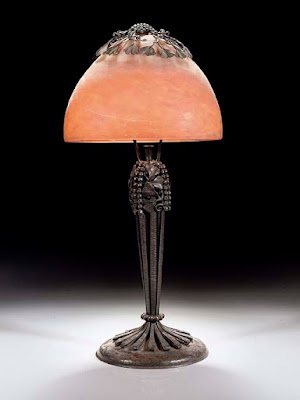 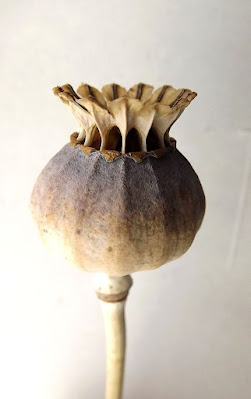 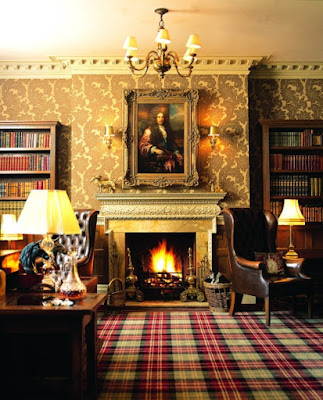 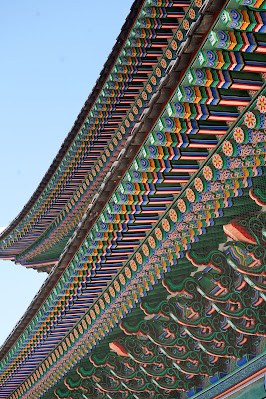 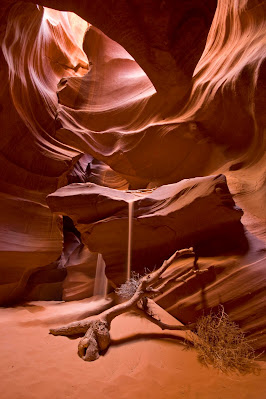 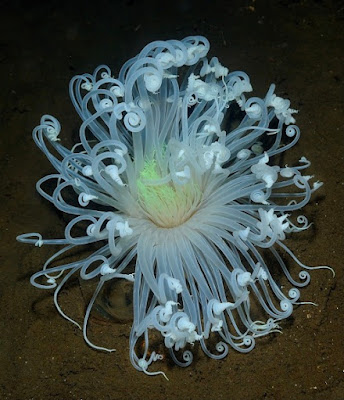 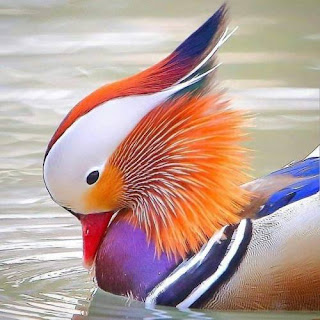 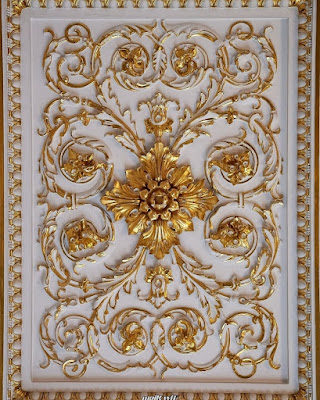 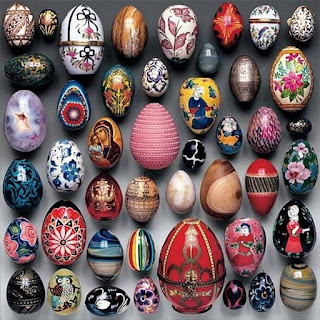 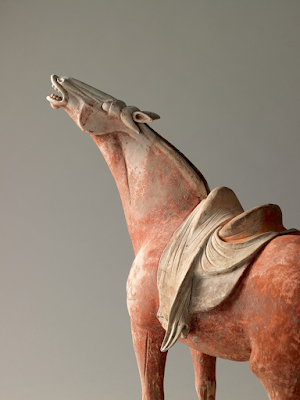 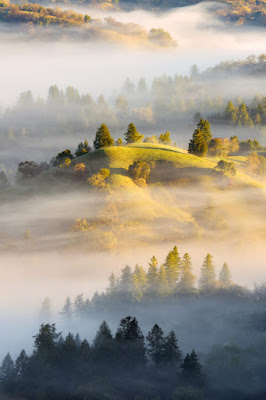 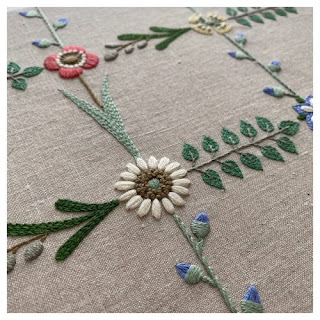 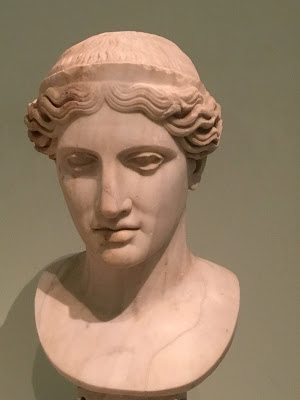 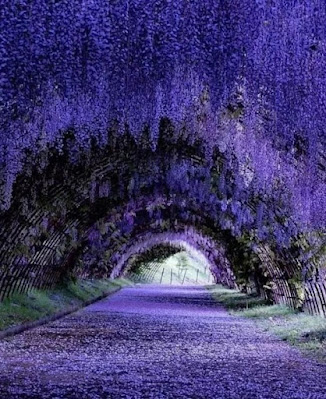 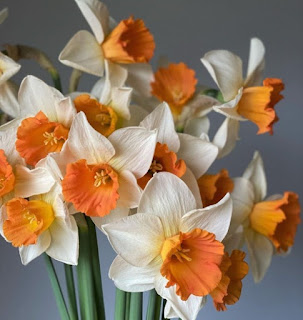 Posted by Chris Tyrell Loranger at 9:42 AM
Email ThisBlogThis!Share to TwitterShare to FacebookShare to Pinterest