I watched C’Mon, C’mon on Prime (above). It’s as close to a perfect motion picture as I can imagine—at least for me. Joachim Phoenix is exemplary, as is everyone. It’s shot in black and white, and it’s simple in its scope. It is not a movie with big moments; it’s just very, very real feeling and it’s blessed with such soul and heart. I loved it.

On shitty days, I read and do indoor projects in the house and in the studio. On nice days I’m outdoors working on the yard. But yesterday, I spent hours and hours cleaning the car, inside and out. I found a rat/mouse nest in my glove compartment and removed a tree full of Fir needles from every corner of the van.

I washed the outside of the car first, then did the interior. And when I was finished, the car was covered in a thin layer or bright yellow pollen. It’s the second time since I’ve lived here that everything turns yellow. It’s a huge pollen year.

Today, it looks nasty outside. It’s windy and that could mean I lose power. And it’s dark, but so far, it’s not raining and so I’ll go on the big community dog walk. Dan wants me to pick him up so that he can join in the walk, and then he wants me to take him to the ferry terminal. He’s going to the big island and wants to leave his car at home.

After the walk, I’ll likely just read and chill because it’s Sunday—my day to rest without guilt. Tonight, I may see how my imagination is doing. I may try to write another short, short story. 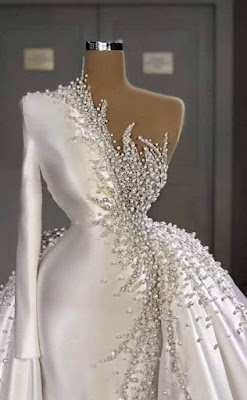 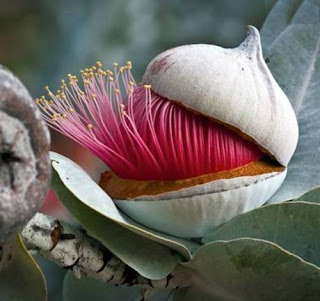 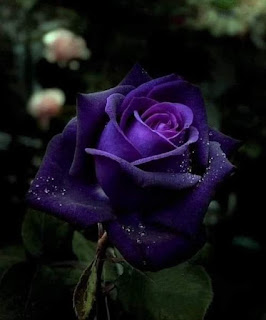 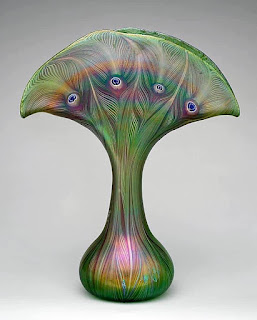 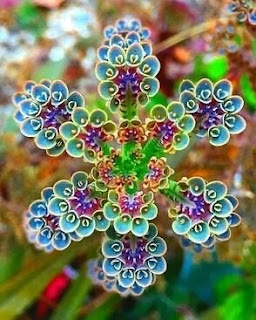 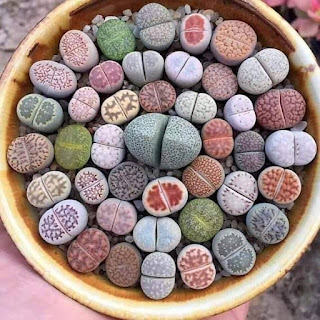 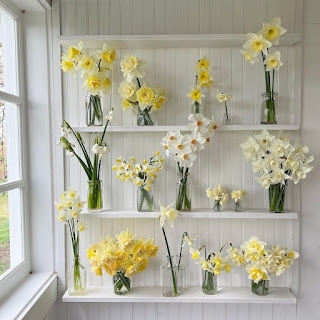 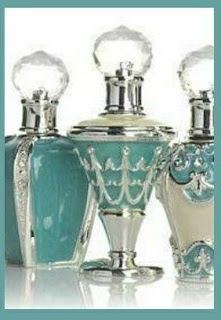 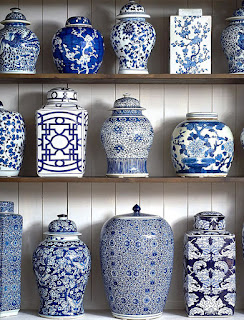 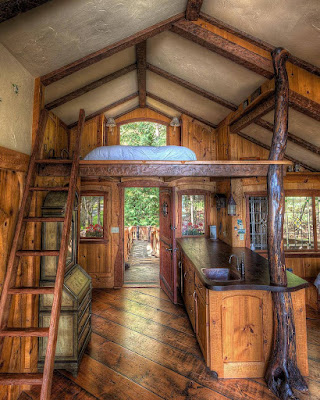 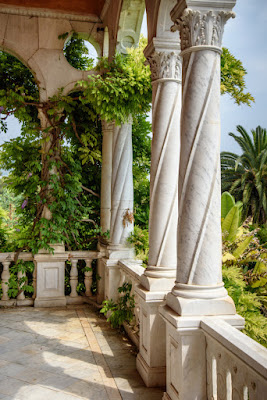 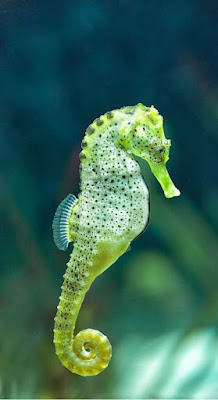 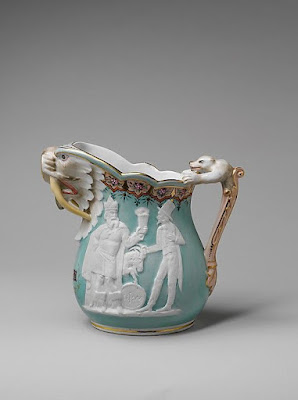 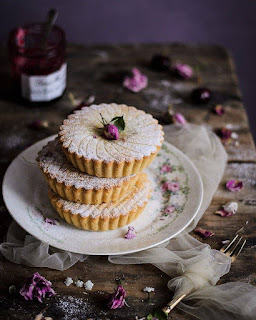 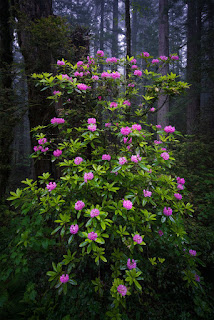 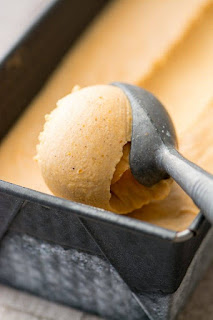 Posted by Chris Tyrell Loranger at 8:08 AM