Today, either the US will elect the (smart) wife of a former US president who advanced herself through the skillful manipulation of the worst of the old political party systems (like most of her predecessors) or a racist, lying flaming asshole of man. Rome is burning.
•
This is the blog of (a) nobody.
I’ve put over 1,500 posts on this blog since beginning it in April of 2013 and for all of that time I had about 150 hits a week — roughly twenty a day. Then, about a month ago, I started getting 500 per day and nearly all of them in France.
Yesterday I had 1,280 hits.
Perhaps it’s my images; perhaps it's the dresses; I have no idea.
•
It’s very warm. We almost set a record for today @ 15°. Tomorrow is predicted to be 17°! But, of course, it rains and rains and rains.
•
Yesterday I visited a friend in a condo he was staying in. The condo is for sale for $3.4 million. The strata fees are $1,200 per month. The views and the interior are stupefying. Rob showed me the toilet. It has a raised seat, is heated and it is electronically controlled to clean your butt with hot water and then warm air.
•
I’m struck by the ads on TV around six o’clock. Once, ads were for consumer products but now, at the dinner hour, they are all about shaping public opinion. Tonight, almost every ad was for Air B&B, a company trying to win a right to operate in Vancouver. Alternately the ads are about pipelines and they are dreadful.
Perhaps the worst ads are one in which the speakers — always lay persons from communities that will benefit from an expanded petroleum pipeline network — explain how public consultation has already led to improvements in their plans which is to advertise, in essence, that they are incapable of effective planning on their own.
It’s no wonder I am holed up at home making dresses. 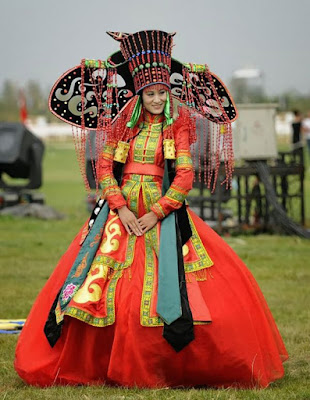 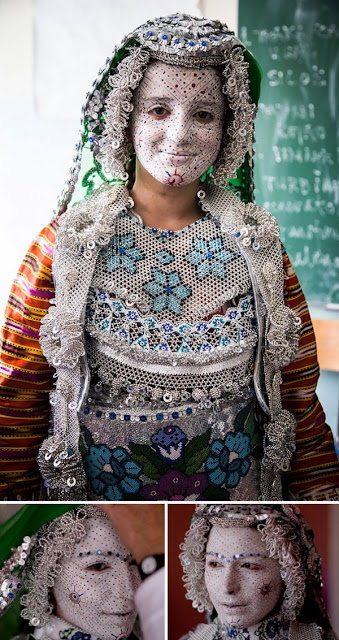 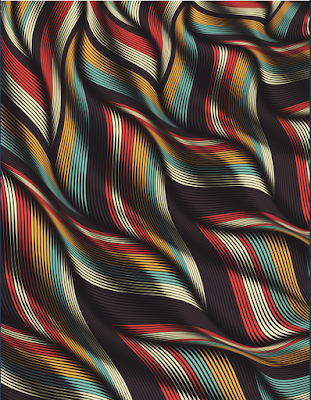 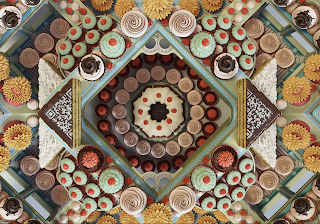 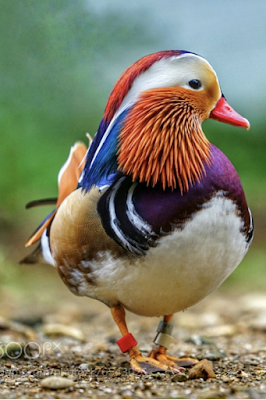 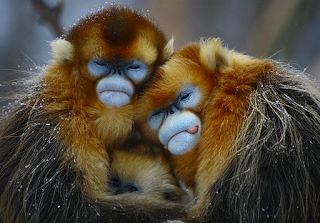 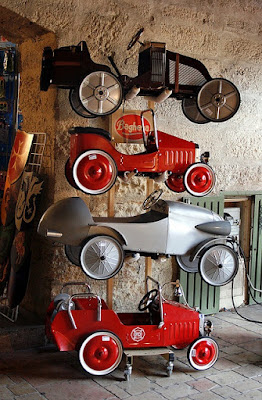 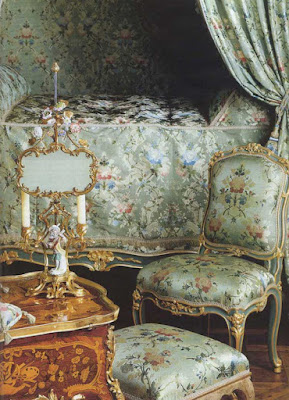 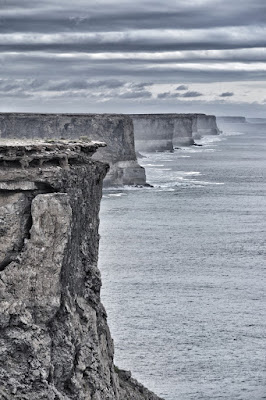 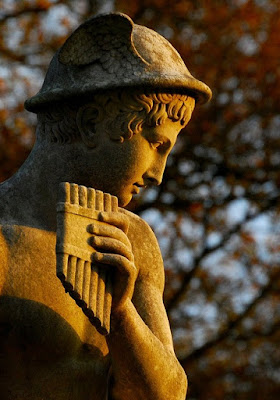 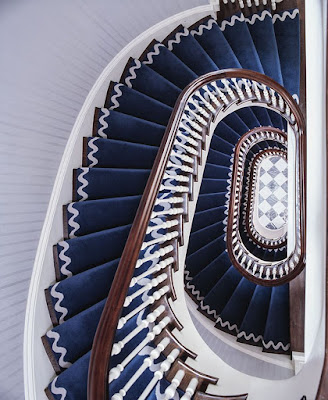 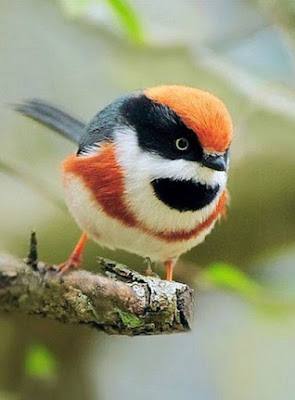 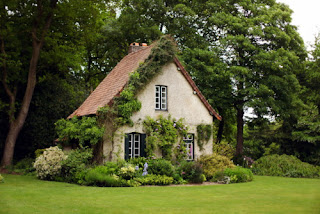 Posted by Chris Tyrell Loranger at 6:56 AM
Email ThisBlogThis!Share to TwitterShare to FacebookShare to Pinterest