“Dear Mental health Services Consumer…”
Letters that begin this way introduce changes in service provision, scholarship, medical or social policy and/or nomenclature. As a result of recent communication I have a better understanding of the psychogenic non-epileptic seizures [PNES] that overtake me.
For one thing, I now know that I have “dissociative” seizures. This is new and valued information; I’ve never understood what triggers my seizures.
“Dissociative seizures happen unconsciously, which means that the person has no control over them. This is the most common type of NES.”
I’ve friends who’ve had “panic attacks;” I did not know that mental practitioners consider panic attacks as psychogenic seizures:
“Panic attacks can happen in frightening situations, when remembering previous frightening experiences or in a situation that the person expects to be frightening. Panic attacks can cause sweating, palpitations (being able to feel your heart beat), trembling and difficulty breathing. The person may also lose consciousness and may shake (convulse).”
The third, and last, sub-group of patients who present with NES has factitious seizures. They are fakers:
“Factitious seizures means that the person has some level of conscious control over them. An example of this is when seizures form part of Münchausen’s Syndrome, a rare psychiatric condition where a person is driven by a need to have medical investigations and treatments.”
I’m to refer to myself as having dissociative seizures if and when I interact with the medical community.
“The new name for non-epileptic seizures is 'dissociative seizures'. This is helpful because it does not describe seizures in terms of epilepsy. It is also recognized by the World Health Organization (this means that it is included in the International Classification of Diseases: a list of all known diseases and conditions).”
I have friends who’ve expressed hope I will “recover.” I have friends who’ve told me therapy would “help” me. It’s sometimes irked me but I’ve not understood why:
“People who express hope for improvement reveal a lack of acceptance of your condition. … Two studies found that patients with somatization or dissociative disorders were less likely to respond to treatment.”
“Of those with psychiatric diagnoses, seven became episode free, and 23 did not. Of those without psychiatric diagnoses, six became seizure free, and two did not.”(I have an “underlying psychiatric disorder.”)
The scariest development is this:
“In some jurisdictions people with dissociative seizures will need to stop driving, tell the DMV that you have NES, and return your license to them.
“Each case may be looked at individually, but you may be able to apply for a new license once your doctors confirm that your seizures have been 'satisfactorily controlled' for three months and that there are no relevant mental health issues.”
I’m currently legally/ethically/morally able to drive. As a matter of principle, however, going to inform my passengers of my condition. 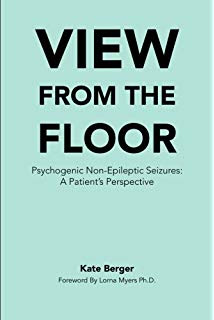 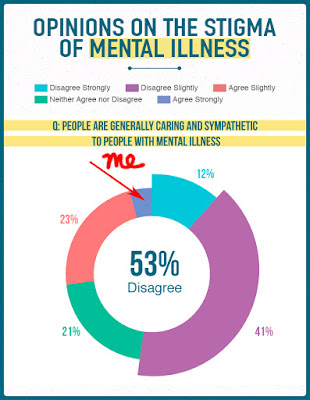 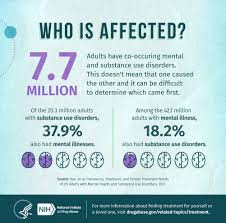 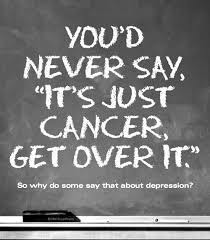 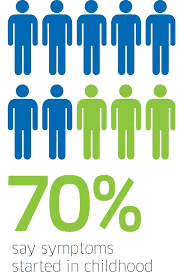 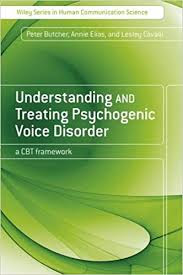 Posted by Chris Tyrell Loranger at 10:43 AM