Just as I was going to leave to meet my dog-walking group yesterday, it started snowing yet again. The snow cakes thick and cold on Sheba’s legs, so we took a shorter walk than usual and when we got home, she walked directly to the bathroom for a warm bath!
By noon, water was dripping from the icicles and large dumps of snow started falling off the trees. The whole day was finally above zero and there was lots of blue sky and sunshine. By afternoon, the sun was blazing and so I did it: I got into the spa! Heaven!
As I write, it’s 5:30 am and -9° outside because it’s clear but it’s supposed to cloud over this afternoon and snow some more. Sigh. But tomorrow the snow is expected to change first to sleet, and then to rain.
•
Our Selfies posters, handbills, tickets and postcards are all printed. Our project will launch next week and then we start work to make sure it’s a success.
•
Last night I watched a Netflix doc about 2017’s Fyre Festival. It was a huge scam/fraud perpetrated against its customers. It’s an interesting study of the principal players and their team of conscripted workers. The man at the centre, the principal conman, was Billy McFarland.
Everyone we meet believes, right up until the end, in the festival. No one knows that Billy is funding everything by committing securities fraud.
When the festival fails spectacularly, McFarland is brought before the courts, gets bail and forfeits everything to serve as collateral for the many lawsuits filed against him and his companies. He moves into his parents’ basement. For a while.
Within weeks (and whilst still on bail and facing fraud, mail fraud and securities fraud charges), he is caught living in a very posh penthouse with hundreds of thousands of dollars earned by selling tickets and access passes to ultra elite events—all of them fraudulent.
Was McFarland deluded or knowledgeably criminal? You don’t find out in the film. He is never interviewed so it’s hard to comprehend his ambition. From it’s inception, his plan is nuts. As we learn in the film, he attempts to undertake the staging of a massive residential very high-end music festival. Worse, he attempts to do this on a remote Bahamian island where there are few-to-no resources—including water.
Even worse: He’s a novice. He has no experience and he starts work four months ahead of the festival. Professionals take a year to plan equivalent events. They say so in the film.
He has to know his house of cards will collapse. He’s raising money fraudulently, lying constantly to everybody all day every day and his site looks like a prison compared to the lavish promises of exoticism in the promotional materials he creates to sell the festival (that, by the way, almost instantly sells out).
How can someone do this to others? His actions bankrupted countless numbers of people and psychologically scarred many of them. What kind of man, caught perpetrating such a massive public fraud, gets bail and immediately does it again? He’s in jail for six years.
It left me thinking a lot. About me, about people I’ve known, men friends have dated, the different types of crime—so, so many things. We’ve a long history of con men in song, film, literature and life—in the church and in politics, particularly.
But not here—not on Gabriola! It’s too small a constituency but… wait: What about … A Lyre Festival for Gabriola? What do you think? 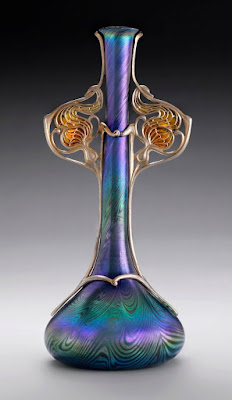 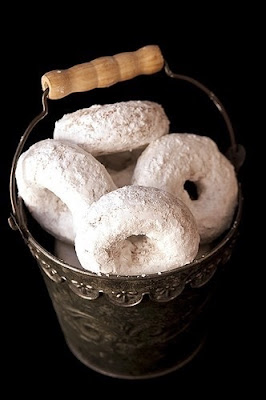 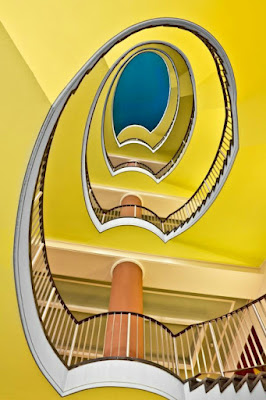 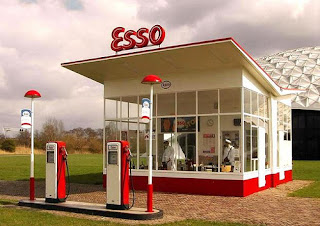 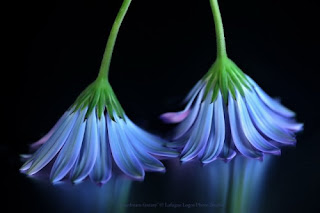 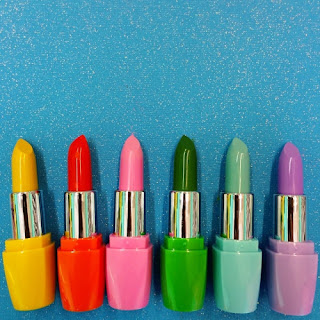 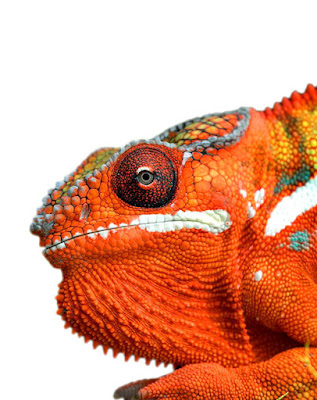 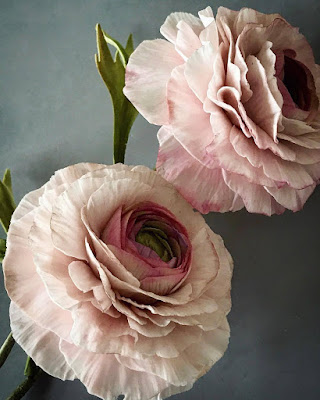 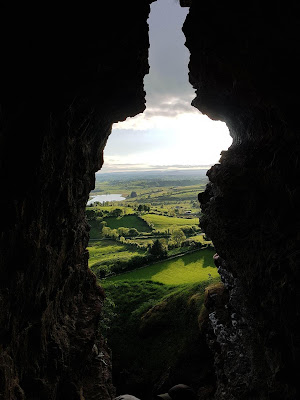 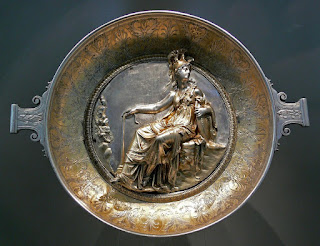 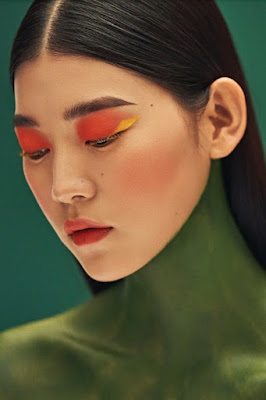 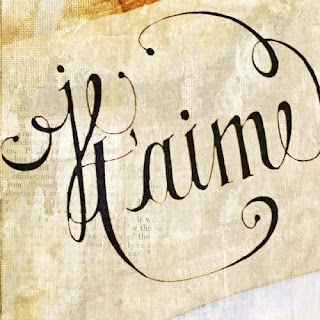 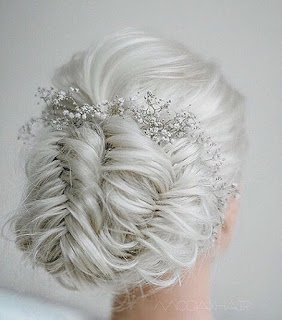 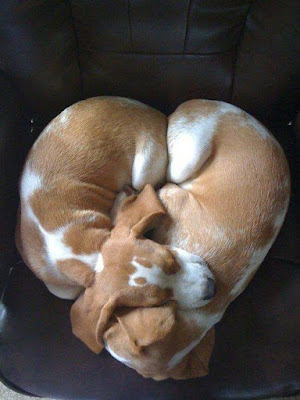 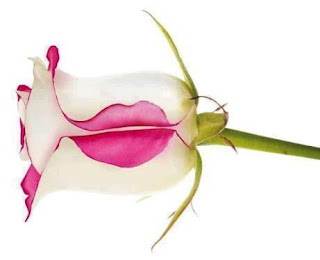 Posted by Chris Tyrell Loranger at 8:23 AM