I tidied up my pantry first thing yesterday morning. Everything is in order, including the many jars of nuts, flours, seeds, sugars, salts and powders, etc. I’m going to check every jar, tossing out stale ingredients soon. Then I took Her Highness for a walk so that she’d be calm at Doug and Giesela’s later in the morning.

It was fun at D&G’s, picking fruit in the sunshine and talking together. I got lots of apples to peel, core, slice and freeze—work I’ll do today. The photo below is of their Macintosh Apples. They are unbelievably red and small. I told Doug to thin them next year to get larger fruit. But man-oh-man they are delicious and beautiful!

The vast majority of Apples I got, however, are Shamrocks. They are the Apples I’m using in the cakes I make. 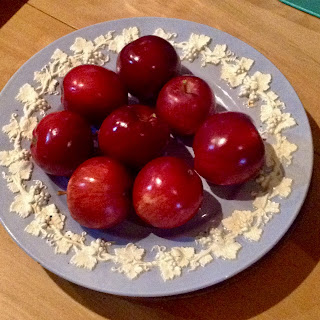 I’m still waiting for the glue between the joined section of the ribbons to dry before I continue with the weaving of the curtains I’m making for the studio windows. Because the ribbon is plastic, the lack of air is making the glue dry very, very slowly.

Parksville’s population is twelve thousand. It’s a small town, really, but its population is three times that of Gabriola. The main road is Island Highway East; it has two lanes going in each direction, but the speed limit is nice and slow. Still, I found Parksville too large and too busy for me, were I to want to move.

But I sure loved going there and hanging out in the huge community park that’s right on the biggest beach you could imagine. I enjoyed watching the baseball game and being around people.

I got a letter from my VISA card provider explaining the new reduced services and increased fee. Wait: I pay money so that they can charge me interest? I got online to my back (Vancity) and ordered one of their free VISA cards and it arrived yesterday. It felt great to cancel the old one instead of paying them money!

You don’t just suddenly become a curmudgeon; you ease into it.

I watched both seasons of a program called Criminal: UK; each episode bears the name of the person suspected of committing a serious crime. The second episode of the first season is called Stacey. She is played by Hayley Atwell and let me tell This is the most powerful acting and social drama I may have ever seen. At the end, I was bawling—not crying, bawling. I was crushed by the plot, writing and acting. My horror and devastation came not from the crime; it came from despair over from a justice system that punishes victims when abused women fight back. 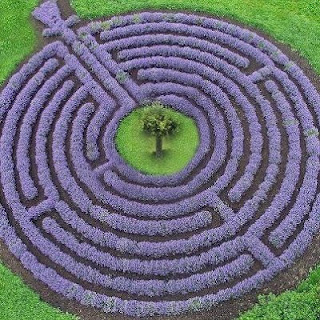 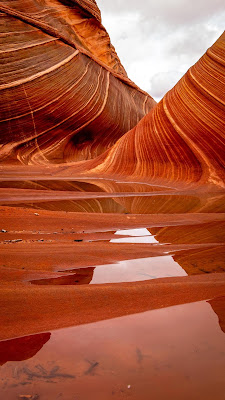 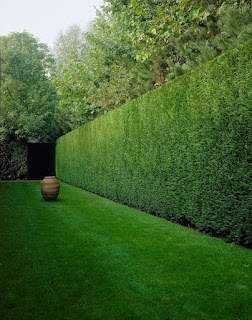 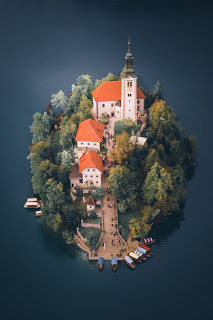 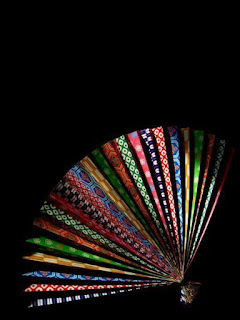 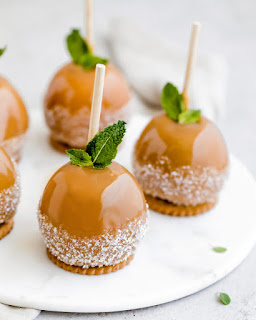 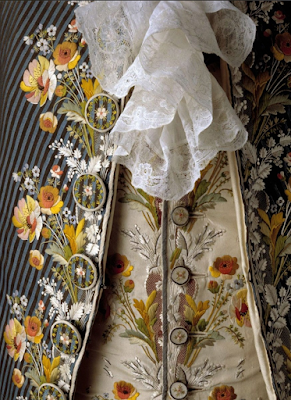 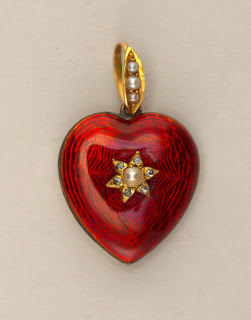 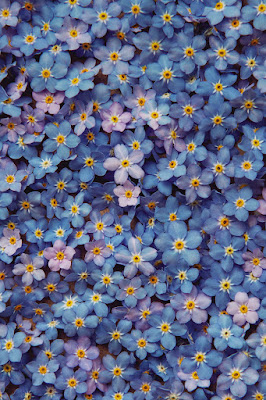 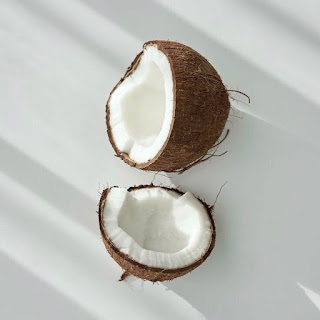 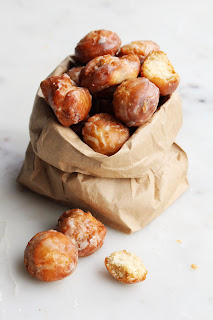 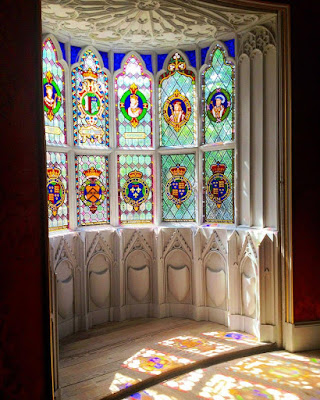 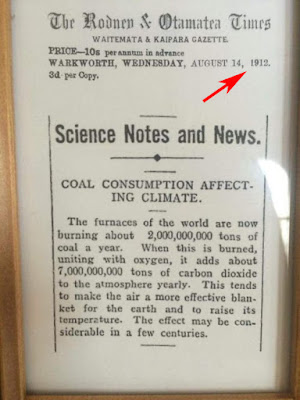 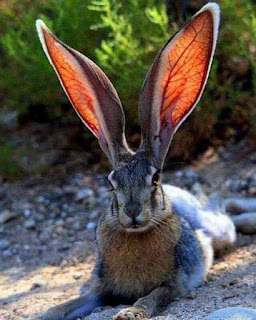 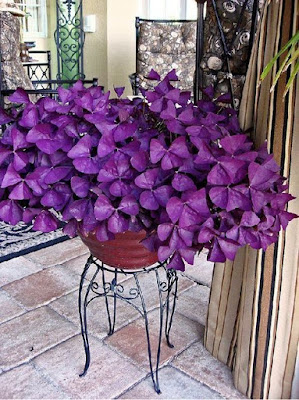 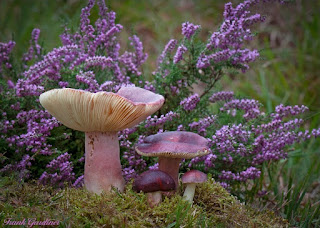 Posted by Chris Tyrell Loranger at 7:34 AM