I was nervous about eating Monday morning, but I had some toast before going dog walking with Regina and Di and their dogs, and nothing happened. Regina reckons I got e-Coli infection. It’s characterized by severe cramps. If it was e-Coli, I was pretty lucky. My symptoms were mild compared to what could’ve happened.

I went shopping after the walk. One thing about my reformed diet is that it’s easy to shop. I get the same things all the time; Feta cheese and lots and lots of vegetables. For protein treats, I now do my shopping at the local deli. It’s run by the truly lovely people whom I like to support.

When I got home, Santa had been here. He left me a new vacuum and a debit on my VISA card. It’s a fabulous vacuum and now cleaning up is a breeze. I absolutely love it and the old one, that still works, now lives in the studio. The new vacuum was handy to have because the house needed a good cleaning after me being out of commission for a couple of days.

Then it was time to finish the novel. I wanted a chill day after a painful weekend. And the novel was redeemed somewhat by its ending. But what Hell it was to read about so tortured a character as the protagonist.

In the evening, my stomach started hurting again, but not my entire stomach, just one part of it. I need Yogurt; I’m going to get some today. But I expect all is well now.

Yesterday, on the dog walk, we had a great talk about the PBS series, Flesh and Blood. It was a bit like a friendly debate because Regina thinks that one character, Mark, the new husband, is the antagonist. I, however, feel that the script and direction points so strongly to him, that it is likely not him.

What’s great about the show, is that something goes wrong that brings in the police, but as we try to figure out who dunnit, we don’t even know what’s happened or to whom. Also, the three children are all driving subplots about morality and ethics. It’s great entertainment.

And last night I watched the first episode of another PBS show, The Trouble with Maggie Cole—the set up episode, in which the protagonist, Maggie, played by Dawn French, does a radio interview whilst drinking and betrays many of her friends in the small coastal Cornwall town in which they live.

At the end of the show, her husband, played marvellously by Mark Heap, discovers her crying over her awful gaffe in the bathroom and he is full of compassion. He embraces her and she lays her head on his chest as the camera moves in closely so we see them as he lovingly and gently tells her what she must do: He explains slowly, in short phrases that she repeats, how she will work hard to re-secure the trust of each person through her sincere apologies.

It’s magnificent writing, directing and acting. Dawn French is so much more than funny, although she certainly can be funny. I’m a huge fan of her and PBS—and British actors! My God they are good. 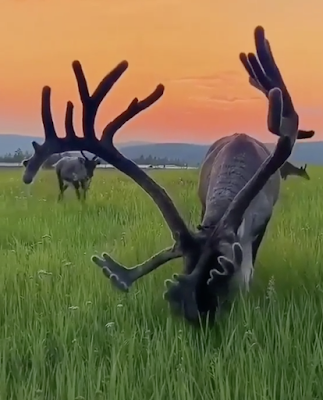 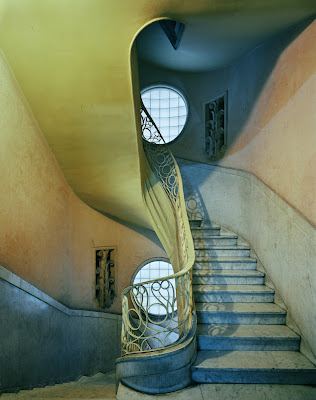 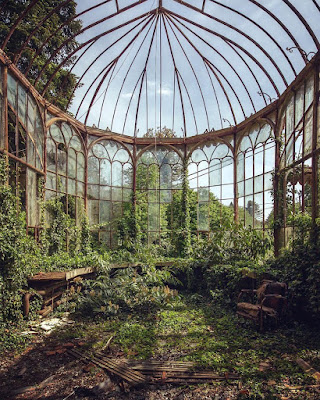 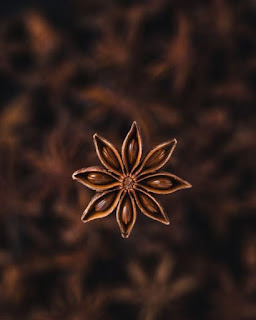 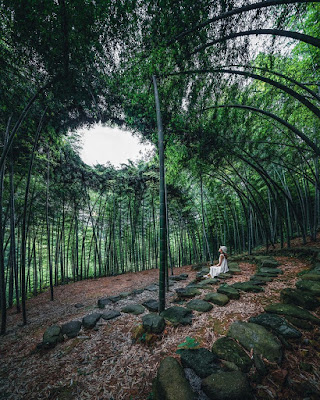 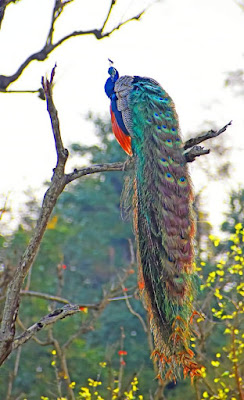 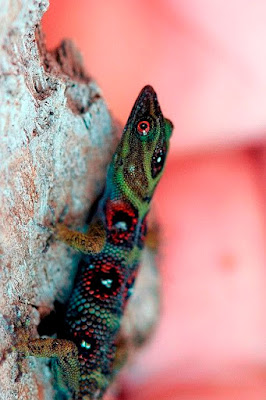 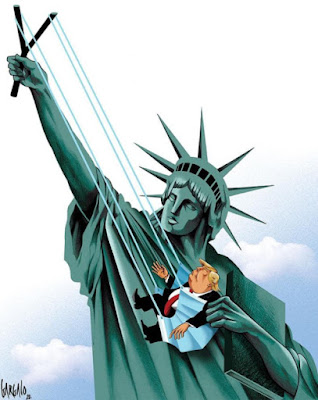 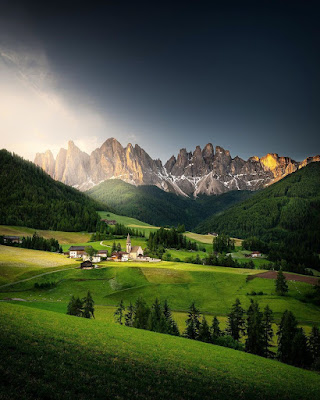 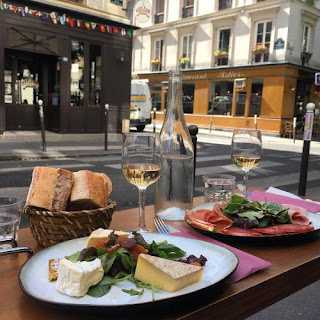 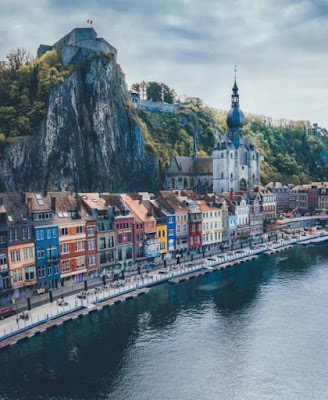 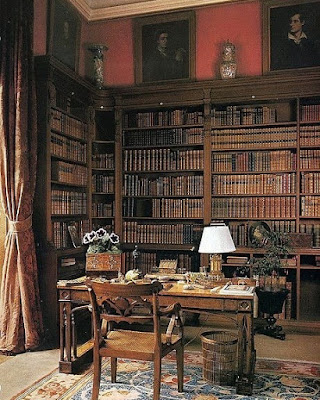 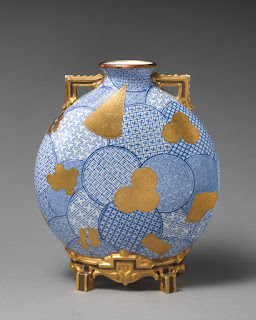 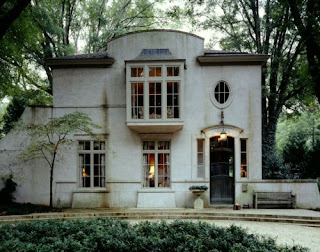 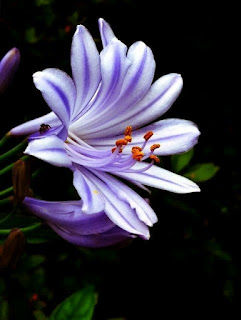 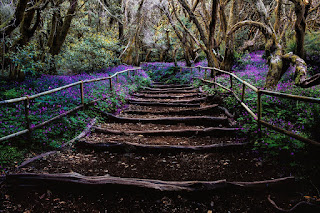