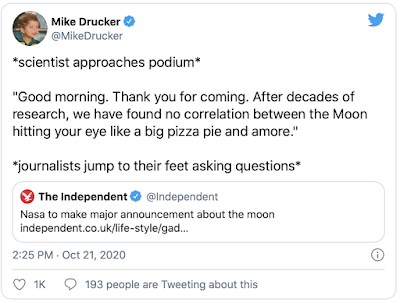 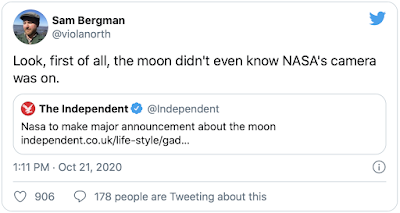 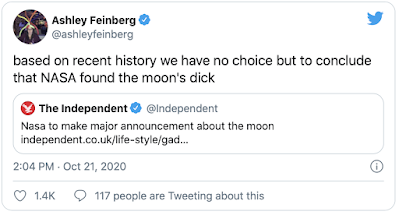 Wednesday was fab-u-lous! From four until eight-thirty am, ten thirty to four-thirty, and from six to ten at night, I wrote, edited and re-wrote, ending the day with a word count of twenty-six hundred words—one sentence of which, I put in yesterday morning’s post. It’s still a mess but with further diligence it’ll come together as an essay.

When I read, I get antsy. I get up every half hour to do something and I fall into postures that often cause mild back pain. When I write, I remain more erect when I sit and I can stick to it for two-to-three hours without wanting to roam. My body proves to me how much I love writing.

I haven’t taken on anything so challenging in years. This is another Chris.1 characteristic I didn’t expect to return. I’m thrilled to be back at it. Time flies, my worries disappear and I’m really happy. I’m very comfortable when I’m writing at my desk and before my nice clean window that overlooks my edible garden and the forest behind it.

I’m writing for fun. I told Judith, an irregular member of our dog walking group, about what I was doing, and she seemed genuinely interested. Her interest, I reckon, was the spark that ignited my enthusiasm to get into it so earnestly yesterday.

I’ll likely keep at it today. The longer I’m engaged by it, the better. It’s another inspiringly beautiful and energizing day.

Pope Francis has endorsed same-sex civil unions. Hooray! And Purdue Pharma, the company that makes the opioid, OxyContin, is pleading guilty to three federal criminal charges, paying a fine of more than eight billion dollars and shutting down. Plus, the deal does not release any of the company’s executives or owners from criminal liability (and that’s great because a criminal investigation is underway). Hooray again!

Pigs are flying! A post-election Trump conviction must be coming.

I’m done with dieting. I’m going to start consuming more calories and I’ve invited my fellow dog walkers for a nice big peach tart and tea on Sunday. I Facetimed with Steve last night, and as soon as he saw me he asked if I’d been sick because I looked so thin.

I’ve lost forty pounds. I’m twelve pounds over what I was when I had my breakdown, but Steve’s right to advise me to stop. I hate the scrawny look of some seniors. A bit of meat looks healthier to me.

I’m went into the village this morning to fetch a parcel from the post office. It’s now an exciting thing to do because we’re getting our first sidewalk! It’s fun to see the progress. And I got some pain with which I’ll touch up some trim around the house and re-paint a colour wall in the kitchen.