Well, I voted already, by mail. That’s a first.

I also bought a vacuum cleaner online. I’d been dithering about getting one for ages. I feel I need a new one, but I hate how expensive they are. Something, yesterday, made me take action and this morning I find myself thrilled to think of how easy it soon will be to keep my house clean.

The vacuum I have currently, is cheap. It’s decent on floors if I keep its filters clean, but crappy on carpet; it’ll go to the studio and be very handy there. Hooray!

All Thursday morning, I cleaned. I first did domestic chores and then moved into the shed to bring order back to that space after a Summer of putting things “just anywhere for now.” Just as I finished at one o’clock, the sun came out.

It was wonderful to have the sun again, for I knew that today, the Monsoons would return for their Winter residency. I got Sheba and we went walking together. (I love it when the word, “together,” ends a sentence that begins with “I.”)

With all the pets fed, exercised and napping, Pinecone Park was tranquil. I had lots of time to read, go for another walkabout with Her Highness, have a spa, eat dinner and then I got into bed, as usual, earlier than I should, but with my book to read until I felt the call of sleep.

Today may be horrid. It’s dark and cool right now, but then it’s five-thirty in the morning. It’s predicted to rain heavily later; we’ve already had a shower. So, I’m hoping it won’t rain untill after my walk with Regina and Di. I’ll spend much of today in my book by the fire.

The film and theatre industries are trying hard to be balanced in their casting: Women have lead roles far more often now, and many more people of colour are visible in lead roles. It’s wonderful, except for one thing: Block or white, male or female, good looks, lifts, fillers and caps are the norm in the North American industries.

This is not the case elsewhere. British actors look like real people and that’s one reason I choose British film and television over North American made entertainment.

There’s incredible variety in British entertainment products; actors change genre all the time. Not in America, in most cases. And in Britain, there’s never really any “action” films) except for James Bond that’s in a league of its own). British products are far more concerned with character, to generalize, than plot.

And on the topic of the entertainment business … the Broadway League has announced that all Broadway theatres will remain closed at least until May 2021. They closed in March of this year.

Charlotte St. Martin, President of the Broadway League: “With nearly 97,000 workers who rely on Broadway for their livelihood and an annual economic impact of $14.8 billion to the city, our membership is committed to re-opening as soon as conditions permit us to do so. We are working tirelessly with multiple partners on sustaining the industry once we raise our curtains.” 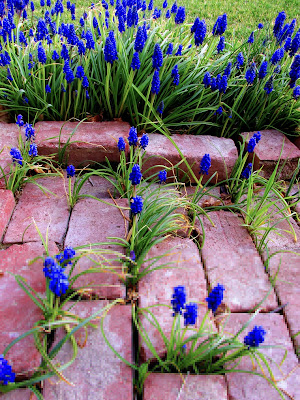 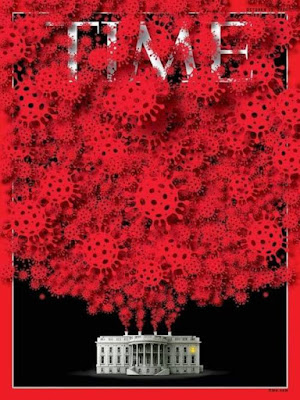 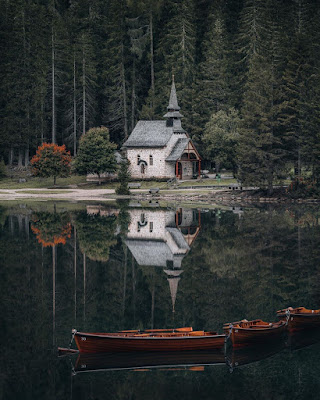 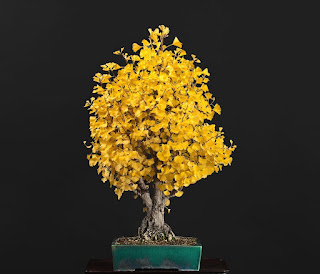 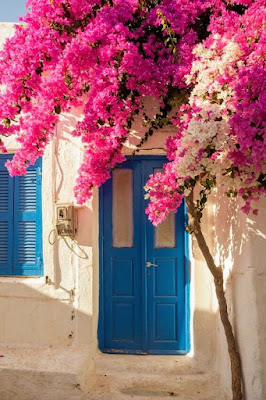 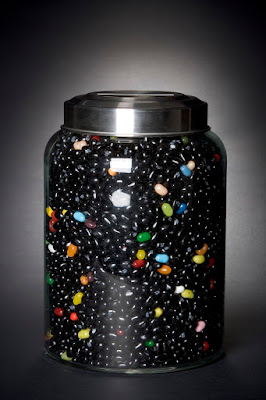 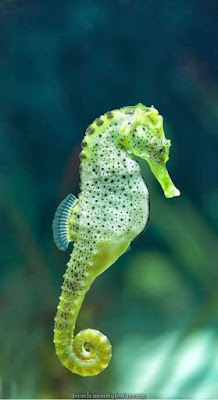 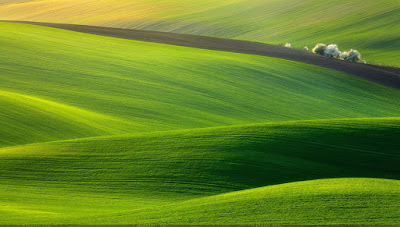 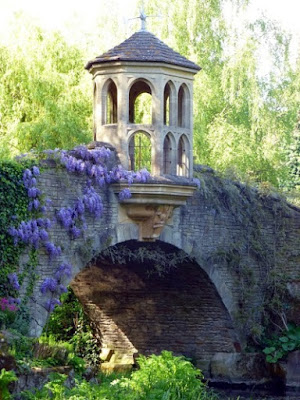 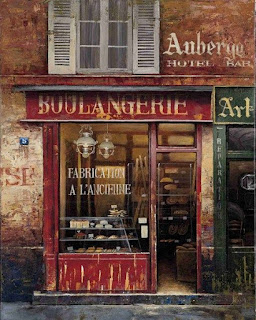 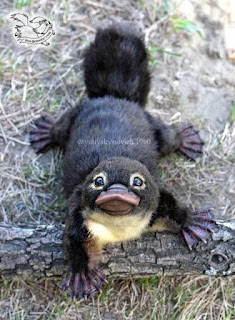 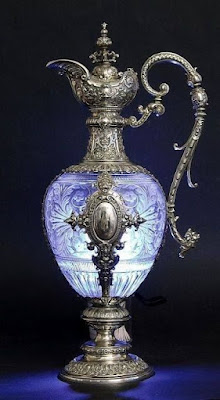 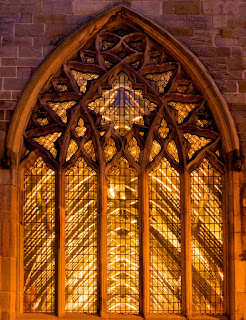 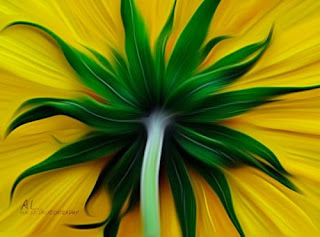 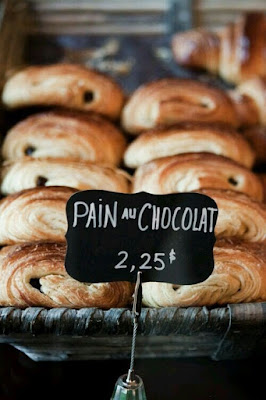 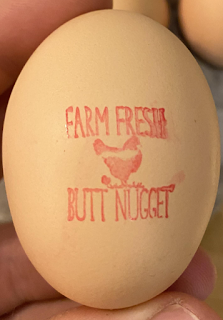