Chaos Is Not For Me

It was not with glee, even with abundant sunshine, that I went out to deal with all the branches, twigs and cones downed by the storm on Monday night. I knew this would become my lot when I seeded my backyard; it all must be removed or my soil will become too acidic to support the lawn.

I’m lucky the huge branch that broke my fence and damaged my Maple tree broke so that I could lift its parts and throw them over the fence. All the bending … oh my God! Once all the big stuff was up, I could rake up the smaller bits. Thank God for gentle landscaper’s rakes.

Once I got going, I enjoyed being in the sunshine. The fragrance of the smoke coming from my fireplace and the transformation of the yard back into a park were very pleasant and motivational. It really was a classic Autumn day, but I couldn’t finish the backyard and didn’t do the front. So there’s lots more work ahead for me today.

I stopped to take Her Highness for a nice walk in the late afternoon. I never want to miss our sojourns together during the golden hour if the sun is shining.  Then a spa and more of my novel before bed, and after all the work of the day, it felt great to hit the sheets!

The greatest impact of this Covid-19 epidemic on me has been in how it’s exposed the supremacy of concern for the economy over that for public health, both in governments and in a significant portion of the population.

How, I wondered can governments even think about the economy right now. How naïve was that? Imagine the social chaos that would ensue were the global economy to collapse. It could take seconds for our world to become a Mad Max-like survival of the fittest scenario.

Now I think both the Green Party and whole environment movement are doomed until their platforms include policies for economic change. I can no longer support a party against exploitation of the environment (even though I’m devotedly sympathetic). I live in a world that runs on economic fuel that abuses our environment. I can only support change includes visionary proposals for an alternative economy that creates vast numbers of new and ethical jobs.

This pandemic has bettered my professors at making me understand—truly emotionally understand—how vital is our internationally codependent global economy. I have never, ever felt so powerless.

However, power and joy are different vectors and being powerless is absolutely fine in paradise—especially when my social life is largely with quadrupeds.

Today’s dawned clear and beautiful. We’ve had such a great Fall so far—except for the storm the other day (but at least it was during the night). I’ll do more forest fall removal and then I hope I have the energy to rearrange my studio again and get back to work on the curtains.

I realize that my calorie burn count is down because I’ve been sitting and reading all day of late. But yesterday it felt good to be active again and now I’ve got the bug.

It’s unbelievable: I have an empty In box in my email program! I have answered all my emails! That hardly ever happens. 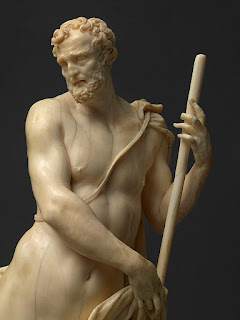 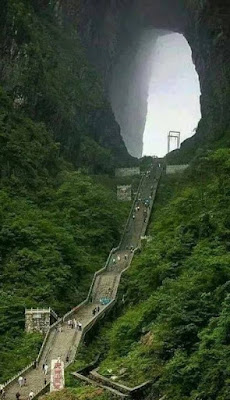 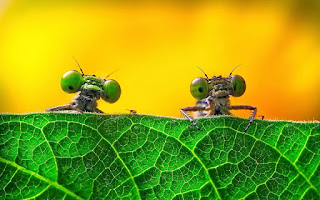 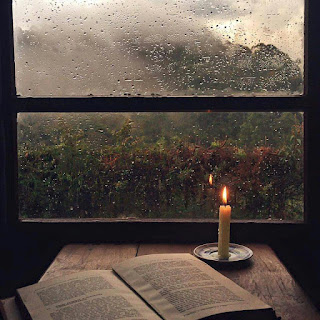 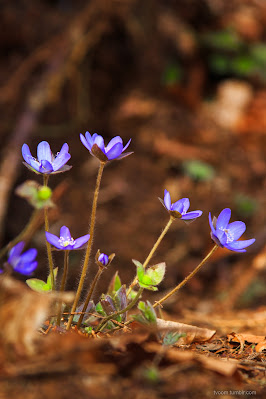 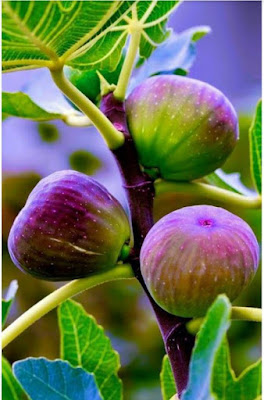 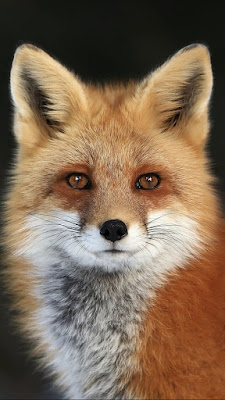 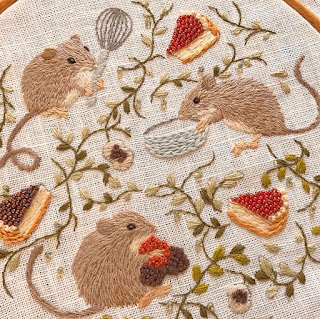 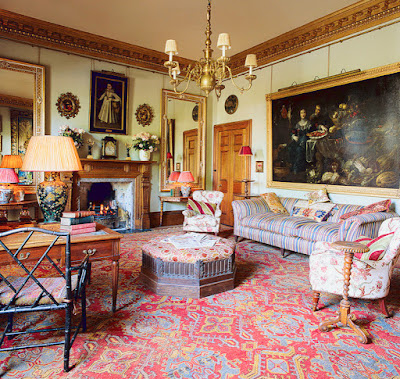 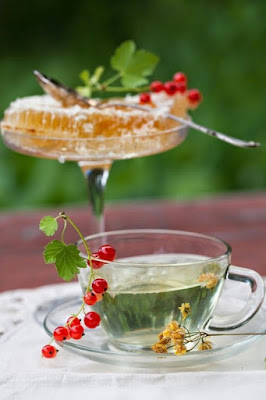 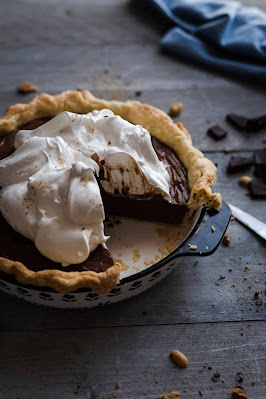 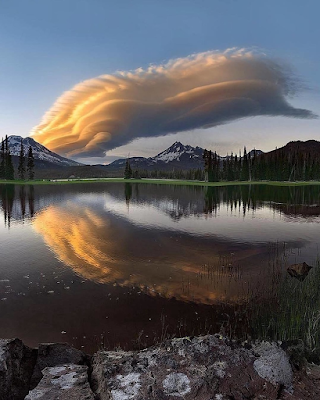 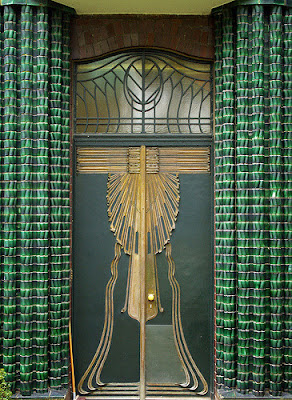 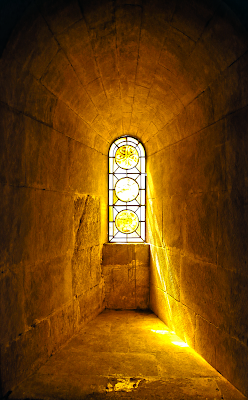