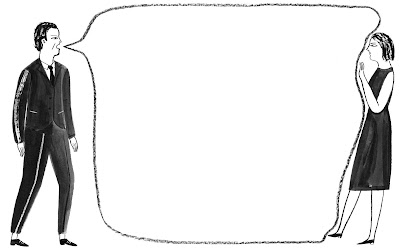 I was awakened at four am this morning by two “tweet” noises, and when I opened my eyes, I saw that my exterior lights were on. They are motion activated, so I thought it must have been a deer I’d heard and went back to sleep.

Then I heard it again, and this time I realized what was up: Our power was off. Our first big storm of the year had come in the night. So, I got up, lit my lanterns, candles and a huge fire, fed the pets, blew out all the candles and went back to bed just after five.

At six-thirty, I was up again and out in the shed pouring gas into the generator. I’m such a pro now! I got the lead into the house and soon I had my computer going and the fabulous Hydro website told me I’d have power again by eight-thirty.

It came back on at eight, and by eight-thirty I’d put the generator back to sleep and the extension cords back on their rack, and restored order everywhere. I’m very grateful that I feel so comfortable with the generator now.

By nine the rain had stopped, so Her Highness and I went for a trail walk, and by ten there was blue sky and the clouds were rapidly disappearing; we’ll have a lovely afternoon. There’s peace in the kingdom.

Walk, read (A Little Life), eat, read, walk, spa, read, eat, watch (Britain’s Best Home Cook), yawn, sleep. That’s what I did yesterday, and that what I’ll probably do ‘till April, changing titles and adding some studio time when I feel the inclination.

I’m just over half-way through A Little Life; I have another four hundred pages left to read. Henceforth, I think length of my book choices will mean as much to me as literary merit.

It’s not the style of this novel that engages me, it’s the extremely dynamic plot. It’s clever and well written. It’s also a heavy on twee details and at times scary (for me) in that the protagonist has severe PTSD (much, much worse than mine). I’ll seek to discover how the author got so successfully inside his head when I finish the book. 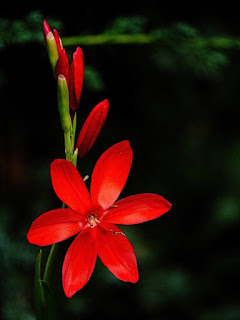 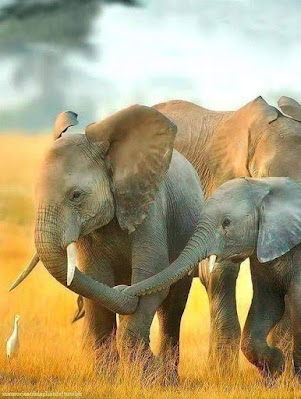 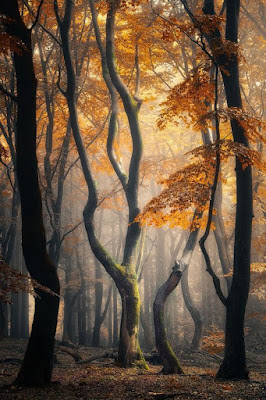 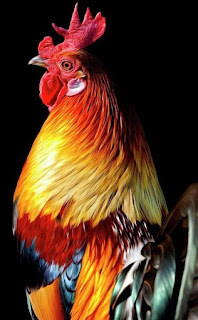 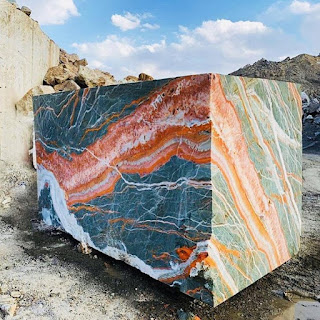 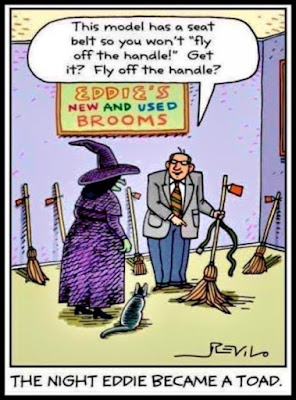 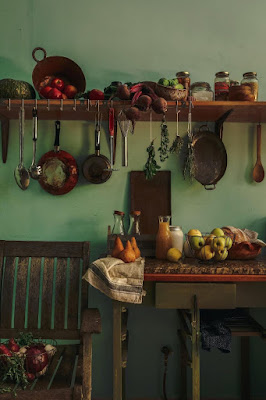 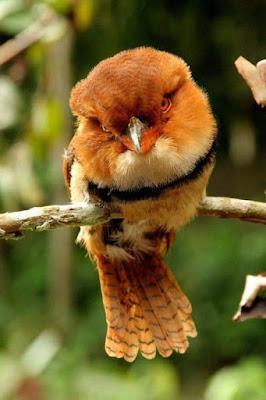 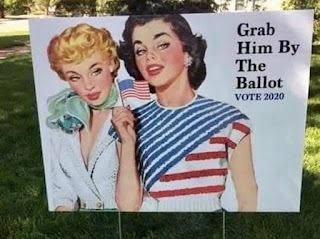 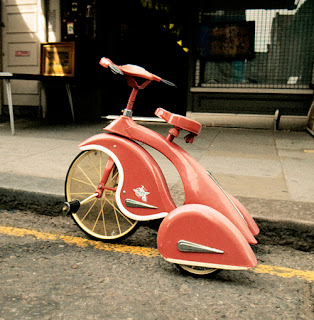 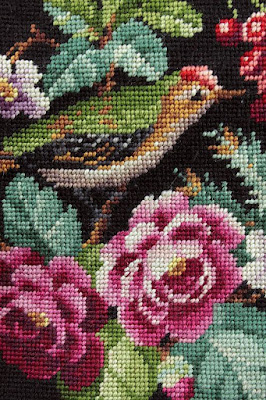 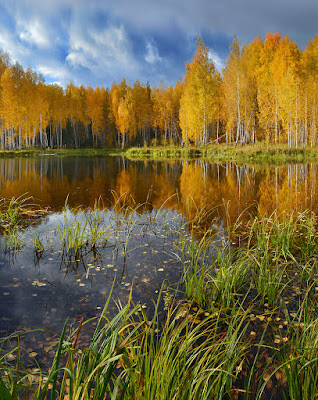 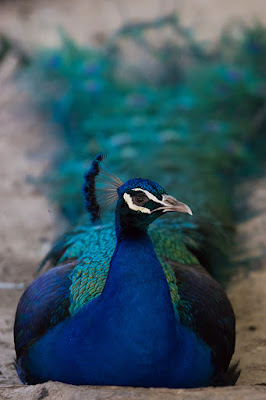 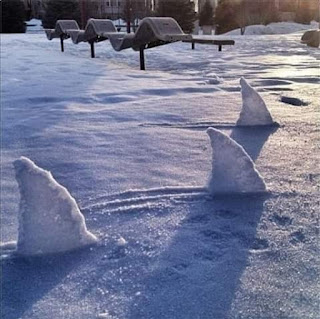 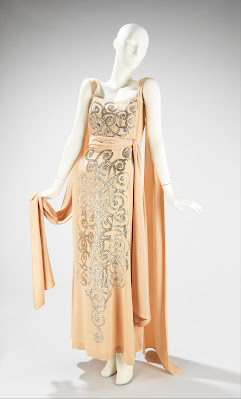 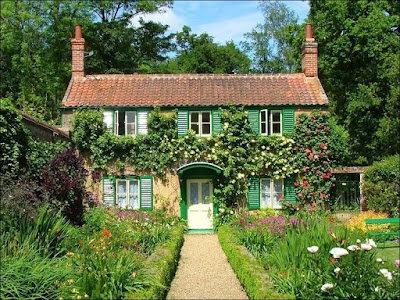 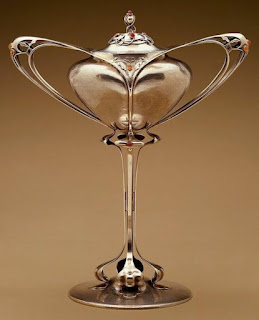 Posted by Chris Tyrell Loranger at 9:48 AM