Tuesday dawned clear and bright. But it was cool, too. It’s a temperate climate here, surrounded as we are by the sea. It’s usually below freezing for only a couple of days each Winter, but last year we had two very cold weeks. It’s usually between five and ten degrees from October to April.

I was up at four after days of sleeping through my illness. I vacuumed with my new sucker—even all the upholstery crevices and walls. (The tops of all the logs get dusty and log walls can get very cobwebby.)  I also cleaned several windows to let in lots of bright Winter light and washed my two kitchen rugs. The house is mighty clean! And, of course, we walked, and I got caught up on reading my New Yorkers.

And I went to bed very happy because I had absolutely no pain in my stomach all day. It’s over.

This morning, I was up at four again. It was fabulous to emerge from the bedroom into my pristine home. (I thought I was a clean freak and worried a little about that. But I’m not. What I am, is hyperactive and I take it out on the gardens in Summer and inside the house in Winter. I’m going to get some paint today and do some touch-up painting.)

When I asked to stop my therapy, it was a first step to getting back to being who I was before my breakdown. I’d had four years of it when I quit; I wanted to stop feeling “broken.”

The second step was losing weight and that’s gone very well. The third was getting back to being more creative in the studio, and even that has begun; the curtains are really coming along. Mission accomplished. But this rising at four am was not part of the plan.

Before my breakdown, I’d lived for forty years on four hours of sleep a night. (Yes, my doctor worried and I was sent to a sleep disorder clinic where I learned I was part of a small percentage of people who thrive on little sleep—we don’t merely live, we thrive. We tend to be hyperactive.)

After my breakdown, I started sleeping eight hours every night and I absolutely loved it. Now, I seem to be pretty regularly sleeping six hours a night. And it’s hard to take during the Winter. My mornings are so long and dark. (At least Daylight Savings ends soon—November first.)

Consequently, I am back to my writing exercises. I begin when the fire is lit and go until it’s time to take Sheba for her first walk at around nine or ten, so I write non-stop for about five hours. I’ve been writing about “truth” because it’s been a life-long concern. Adoption, when it goes bad, felt to me like a lie. And then, of course, there’s Trump. Plus, a friend committed suicide and the family did not want it known.

My five hours this morning ended up being twenty-five hundred words. This is my favourite sentence: “When and where “truth” dies, opinion reigns, and the “loudest” voice is the easiest to hear—volume being a function of wealth, notoriety and/or rank.”

It’s sunny again today. It wasn’t supposed to be, so bonus! Her Highness and I will do lots of walking and I’ll get some painting done. Until the glue dies on my curtains, I can’t spend another day on my bird curtains. 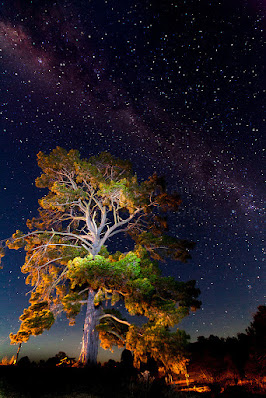 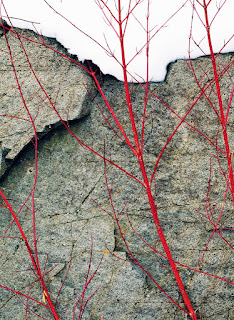 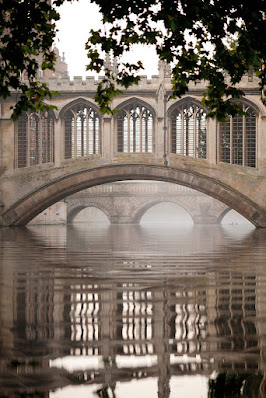 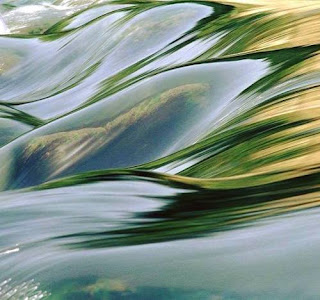 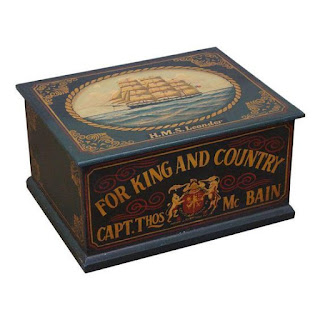 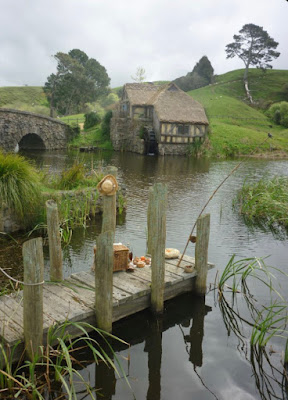 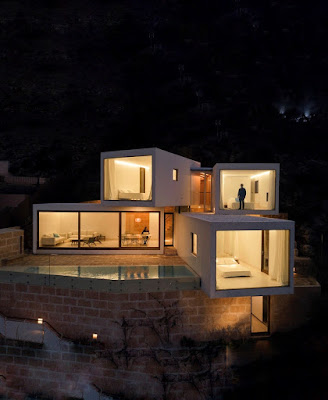 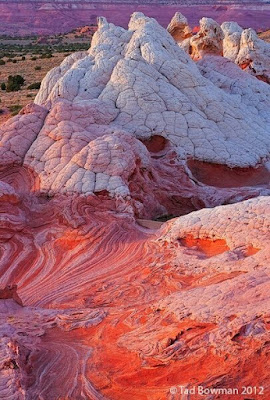 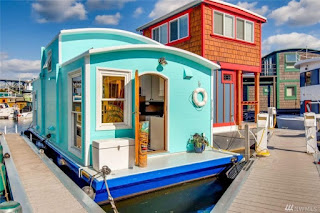 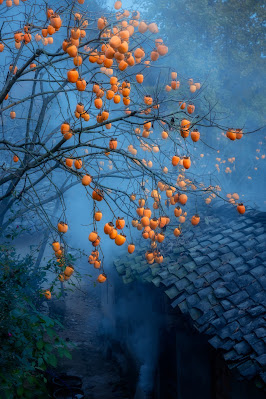 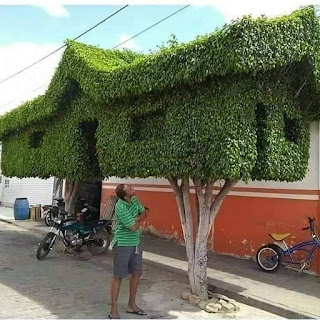 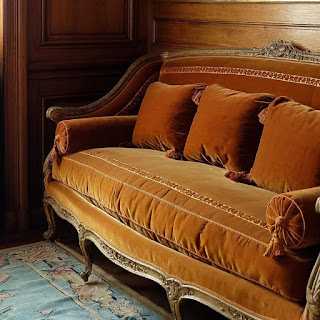 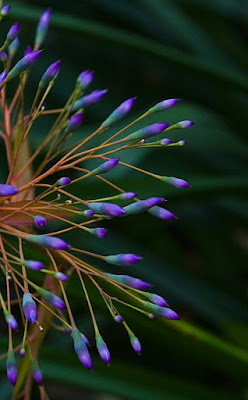 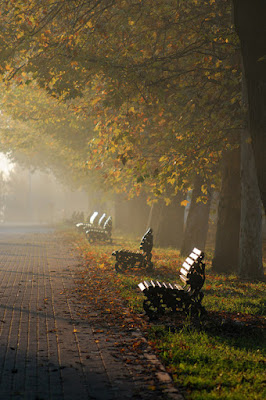 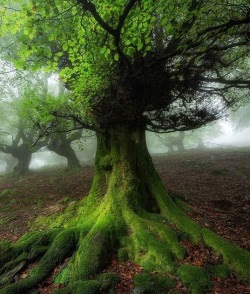 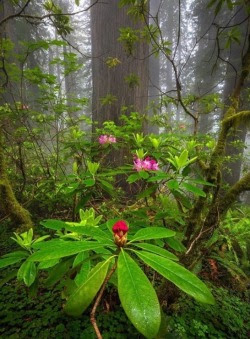