A Scary Future in America 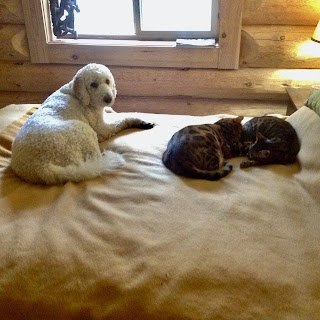 My bed is everyone’s bed!

It was eighteen degrees yesterday afternoon! It was Summer-like on our walk; it was extraordinarily exhilarating to be outdoors! And this morning’s just as warm! Yay!

I’m afraid of what’s coming. I’m afraid of what Trump and his army of followers will do during Biden’s term in office (assuming Biden wins). The country will have a petty revenge-loving disenfranchised and immature man leading their opposition party.

Will the Republicans keep him? What if they don’t? What will happen then? Can they dump him? Were they to do so, what will remain of the Republican party? Trump will forever have a loud voice in America whether he’s kept or booted by his party—perhaps a voice of more interest to the media than an alternative leader of the party, were he to be replaced.

And what becomes of the Democratic party in so polarized a nation? How can they govern a nation so divided? Worse: There’s been a lot of talk of “accepting” the outcome of the election. Have you noticed? As science has been rejected by an enormous percentage of the American population, questioning climate change, vaccinations and evolution, so now do they question their primal democratic tool: the electoral process.

With no standard of truth, what is a nation? And what future exists for a nation that increasingly defies compromise and celebrates resistance?

Day two without Karen will pass more easily than yesterday because I’m going to Nanaimo to get pet, bird, and paper supplies and lawn fertilizer in the big box stores. It’ll be nice to get away from Pinecone Park and it’ll make me stop obsessing about her absence. 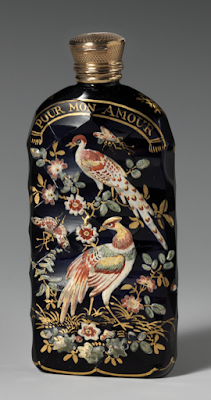 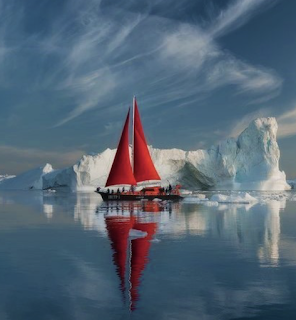 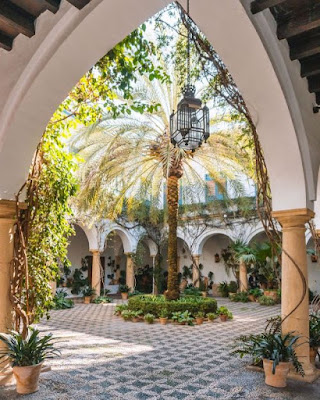 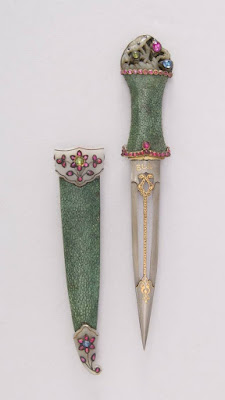 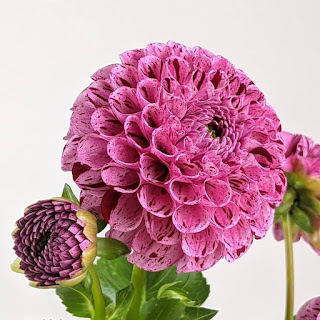 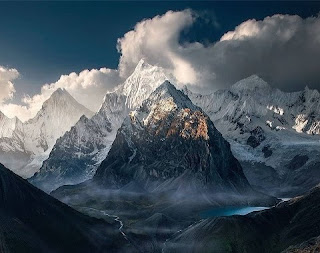 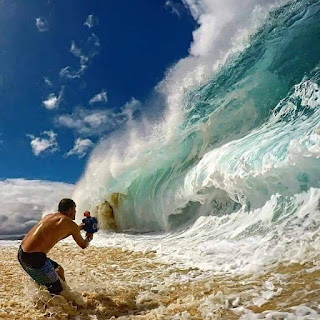 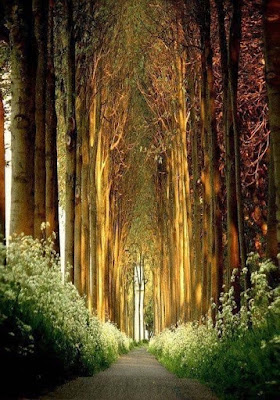 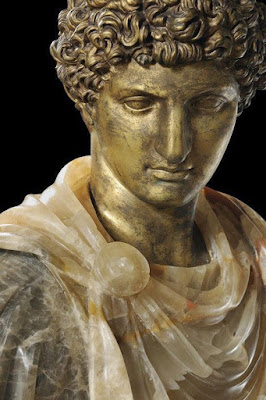 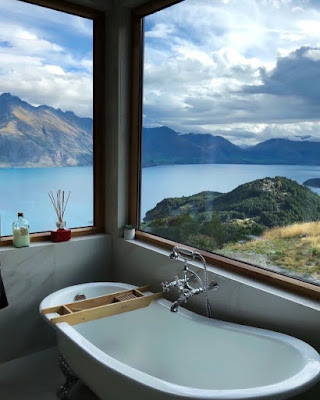 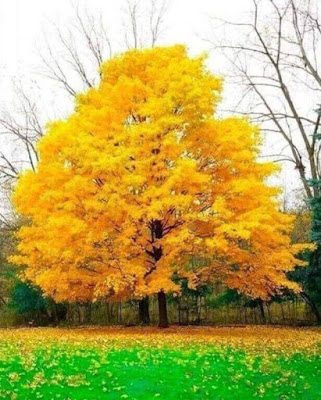 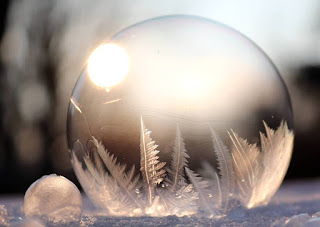 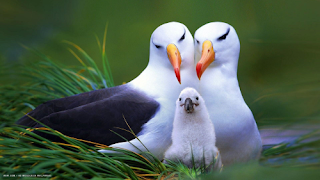 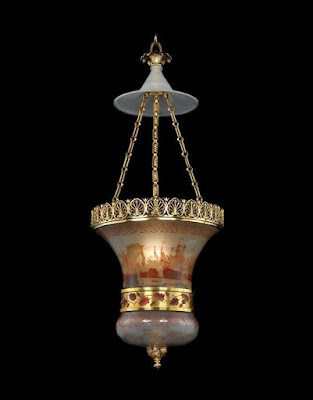 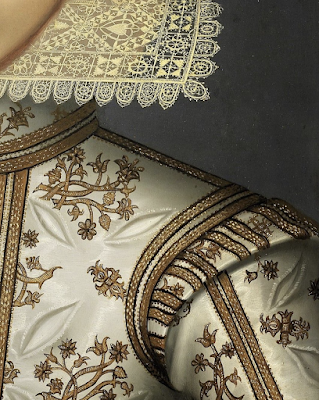 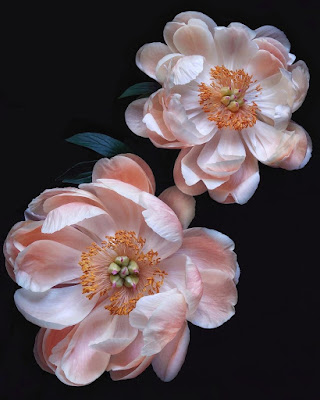 Posted by Chris Tyrell Loranger at 7:52 AM