Sunday dawned clear and cold, but the sky slowly began to fill with cloud shortly after I got home from taking Niki to the seaplane terminal. I had a spa before the inevitable rain shower and Sheba and I went into the village to pick up a parcel at the post office. Otherwise, it was an entirely uneventful day.

My seizure yesterday, brought me back to the real world. There’s more going on than just being a stutterer, but I do understand stuttering, and therefore myself, much, much better.

The cold and the emotional penumbra of the conference, plus Niki’s visit, made me lie down by the fire early in the afternoon to watch a movie and to let the day and evening pass slowly and gently with pets and leftovers. Late in the afternoon a short and violent storm dropped something big on my roof that I’ll check out later.

I got up early this morning, as usual, and all was as usual until seven-forty when our fourth power outage of the season began. I got the generator going and then it went out; I’ve not been paying attention to the oil and I think I’ve screwed it up. Tomorrow, I’ll call a repairman.

The power returned at noon, allowing me to make this post and lunch. It’s gloriously sunny, so we’ll have a second walk this afternoon, Her Highness, and I. And tonight, I indulge in PBS all night and The Great British Baking Show is on as well. Hurrah! 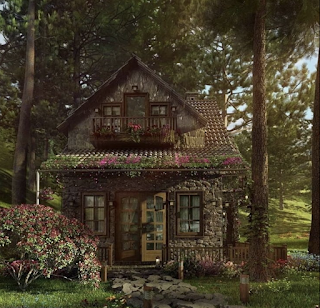 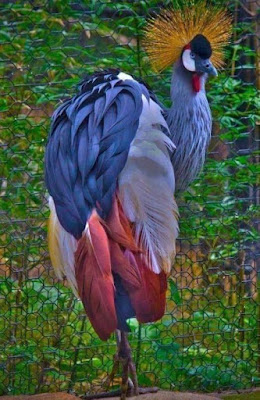 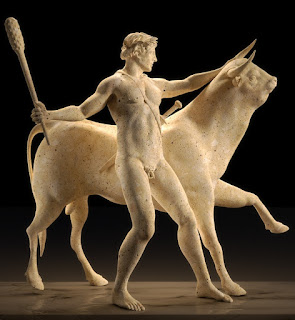 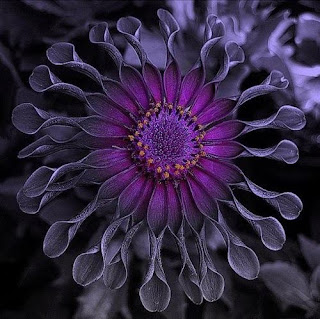 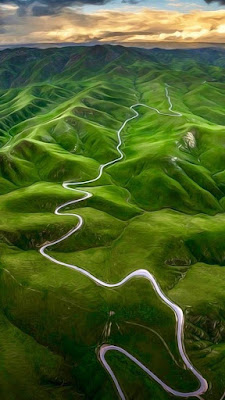 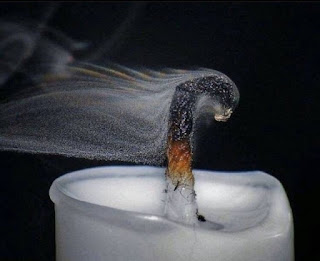 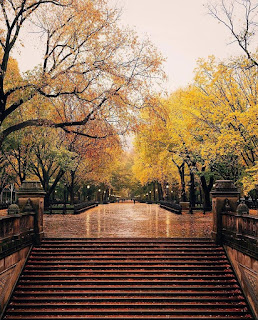 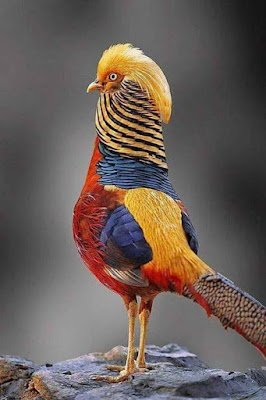 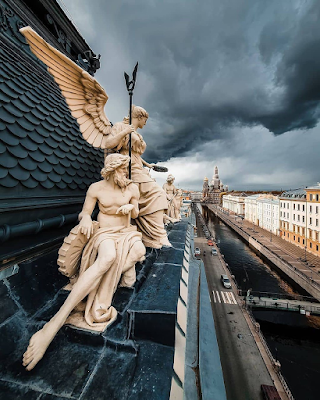 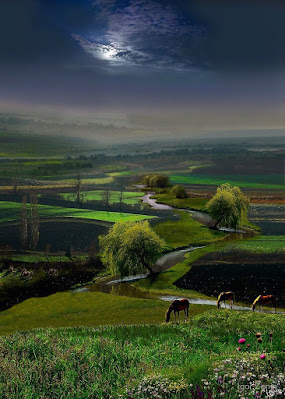 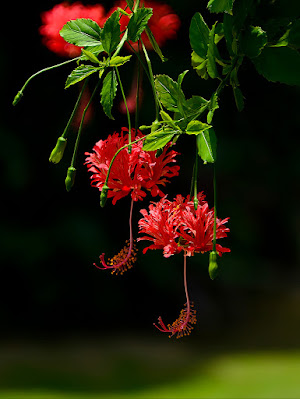 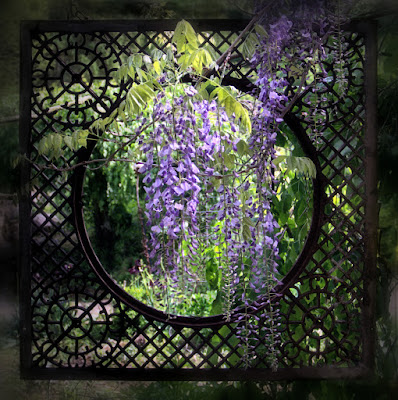 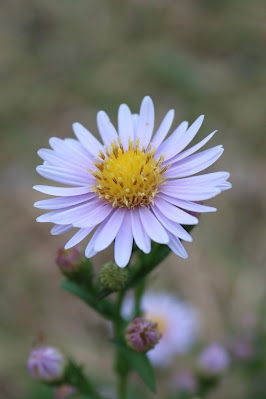 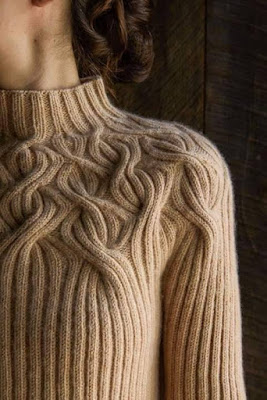 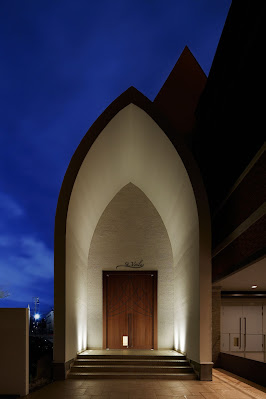