The first conference session of the day (that began at seven am Pacific time unfortunately) was intellectually and emotionally overwhelming. Tears flowed as epiphany followed revelation.

The presenters were Drs. Derek Beal and Anna Tendera. Dr. Beal is Clinician-Scientist, Bloorview Research Institute and Assistant Professor, Department of Speech-Language Pathology, University of Toronto Holland Bloorview Kids Rehabilitation Hospital. Dr. Tendera is a Postdoctoral researcher at Bloorview Hospital. They have a coherent rationale for my speech idiosyncrasies and motor difficulties and volumes of research to support their convictions.

What follows is, in no way, a repudiation of the diagnosis and treatment of Dr. Shoja at Vancouver General Hospital, for which I remain very, very grateful.

“Do other PWSs (persons who stutter) have physical tics that accompany their stutter as I do?” The preceding sentence is from my post about yesterday’s conference sessions. It’s one of two questions, I explained, for which I was seeking answers.

The answer is a resounding yes! In fact, Drs. Beal and Tendera never referred to their studies as focused on stuttering without always adding “and motor dysfunction

They explained, using slides for illustration and to help us comprehend their glossary of terms, how stuttering is attributable to differences in brain structure, blood flow and electrical conductivity in adult stutterers from those of non-stutterers as revealed in countless published scientific studies. Tremendous progress in research is due to remarkable (and on-invasive) technological advances in brain imaging.

To hear such esteemed people speaking with such conviction, and so knowledgably, to a cause for my impaired speech and behavior that has nothing to do with being abused or weak, absolutely overwhelmed me. A huge weight of shame and guilt disintegrated.

I have Drs. Beal’s and Tendera’s email addresses. I will be writing to them to formally offer myself as a research subject (at their request), and to ask them one last question.

I have three symptoms that have been attributed to me being diagnosed by a psychiatrist as having C-PTSD: Dysfluency, motor dysfunction (when speaking), and “seizures” (in brackets because it is an adopted term I use to describes seizure-like behavior). Two of them are considered hallmark characteristics of stuttering and attributable to a non-emotional, non-psychological cause.

If Drs. Beal and Tendera tell me, in answer to the question I send them, that my “seizures” may also stem from the areas of the brain that cause stuttering, then I’ll be able to explain my speech without having to mention C-PTSD or my history of abuse.

I can know, and explain if I care to, that I share, with one percent of the global population, a genetically inherited development problem of two specific gyruses (cranial folds) of the brain.

Emotionally, this revelation is right up there with meeting, Françoise, my birth mother.

The second session was the Keynote Address by Nina G. It was in no way revelatory … but Nina is American and so were some of the participants, so the community’s joy at having a stutterer (or former stutterer) as president of their country was a big subject of discussion and joy.

The Journey and Future of Stuttering Therapy Using Virtual Reality.

The third session was as emotional and transformative for me as was the first! Stutterers all seek to limit stimulation, have social anxiety and are sensitive to ambient sound. Everything that has been used to diagnose me with a mental disorder is “normal” for a person who stutters.

And the presenter, Gareth Walcom (who, aside from his stutter, has the most beautiful speaking voice and accent and is handsome as stink) spent a lot of time talking about eye movements. I was gobsmacked, yet again, as I heard him reference eyelid fluttering, eye rolling and rapid blinking as symptomatic of many stutterers! Symptoms I share with him.

By this point I was aghast. Am I someone with C-PTSD or not?

I now seriously doubt the C-PTSD diagnosis and I do not feel like a weak person any longer. The diagnosis will forever be on my medical record, but I don’t care. I am, however, going to update anyone whom I feel should know—if and when it seems important.

The fourth session was also a total knockout. God help me!

Dr. Gerald Maguire is a professor and Chair of the Department of Psychiatry at the University of California, Riverside, School of Medicine. And … he’s a warm, passionate, person who stutters. His presentation, like the first and third, took me deeper into my understanding of myself and my speech.

His revelations about some current medical practices astounded me. His explanation about how new drugs are approved for treatment of a specific illness or condition were horrifying. It costs four hundred million dollars to get a new drug approved!

He also is very critical of a system that provides free and intensive speech therapy to people with speech disfunction caused by strokes/aneurisms, brain injury, cancer/tumours, etc., but not for people who stutter.

The fourth session was highly practical, often emotional but far less intensive. I asked about crossing the border and that question was a hit; for everyone, customs and immigration interviews are brutal.

The day ended with an “open mike” session at five-thirty. By then, I’d been up for twelve intensely emotional hours of conference revelations and Biden exhilaration, and I was exhausted.

By the way, the one person who stutters worse than me, is a research scientist with NASA of extraordinary achievement. She is globally respected for her studies on climate change based on satellite imagery. She can barely speak at all.

And now comes another day of conference, including a break-out session for people who stutter in the Pacific Northwest. I’m excited but also a little overwhelmed. This conference has been extremely stimulating and emotional. It’s an intense experience. 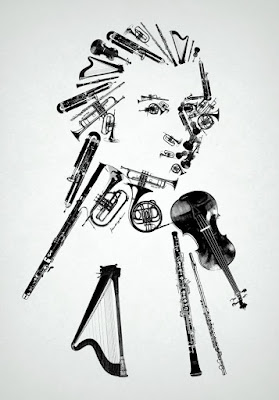 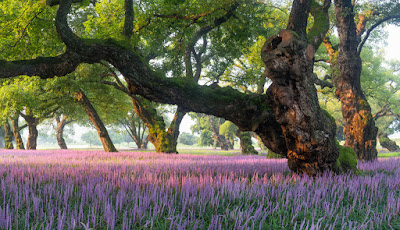 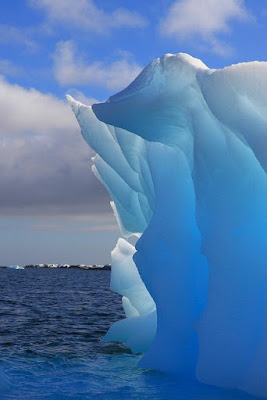 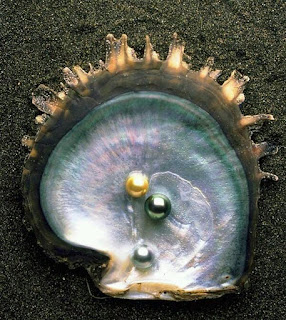 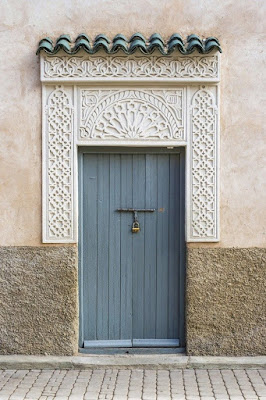 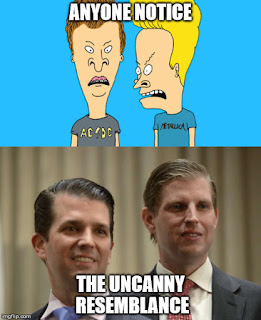 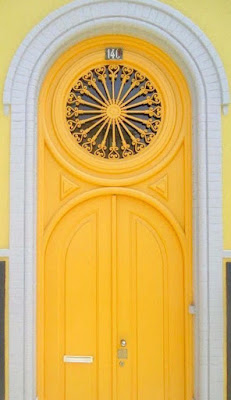 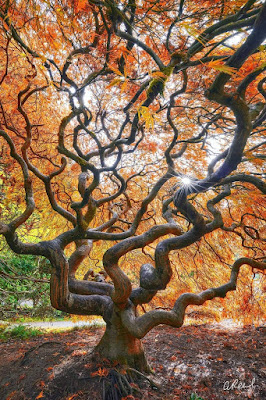 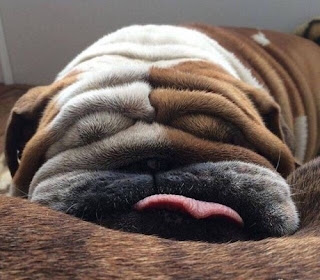 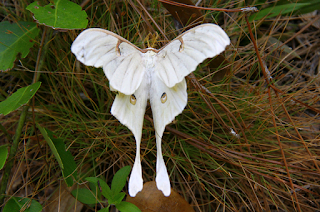 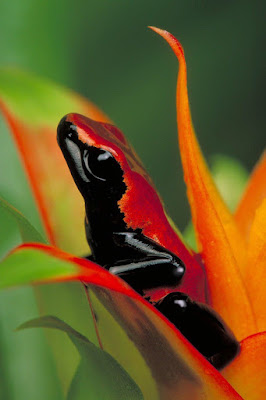 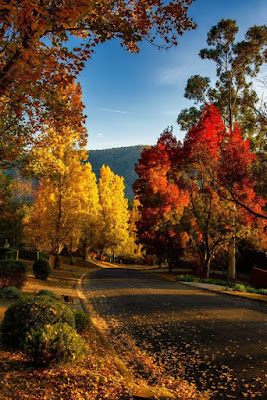 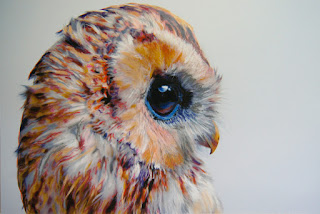 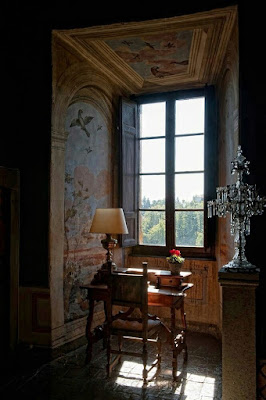 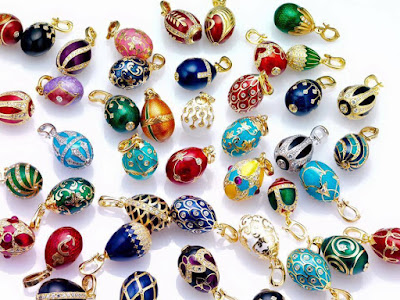