Goody, goody: “Bridgerton” is coming soon to Netflix. Look at those sets and costumes!

Yesterday was ruined by Shaw’s tech support people. Tech support has become the “it’s your fault” department. Unable to fix my computer, they told me to use webmail for my email and that, for me, is unsatisfactory and not the kind of service that I pay handsomely for.

I was receiving email, but unable to send it. “We don’t troubleshoot that kind of problem,” the agent told me. He explained that since I was able to receive email, the problem wasn’t Shaw’s; he said that I had to somehow fix the problem myself because the connection was solid.

I called Apple for help and they were much more patient and polite, and they insisted the problem was with Shaw. Finally—and this is the reason I am writing about my problem—I found several videos on YouTube about how to fix my problem. All you have to do is type “receiving email but unable to send it” in their search engine. Who knew?

In the end, YouTube was far, far more help than Shaw to whom I pay a fortune every month. “We’re a semi monopoly; we don’t care.”

My property is estimated to have increased in value by eleven percent in the past year, and it’s expected to rise by another nine percent in twenty-twenty-one! What a sense of security that’s given me after buying my second new (used) car in four years—both at their asking price and with no trade-in.

What to see a fun computer trick someone clever has made? It’s safe and lots of fun. GO to Google and type “Wizard of Oz” in the search bar. When the results show, you should see Dorothy’s pair of red shoes sparkling on the right of your screen.

Today is a normal lousy Winter day—no rain, but no soul, either, just a cool uninviting day. But we had a good long morning walk together and I’ve a nice big Apple pie in the oven that’ll raise my spirits this evening. 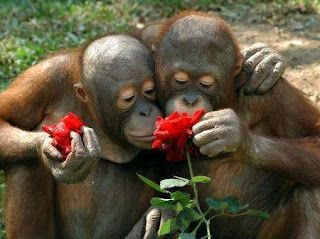 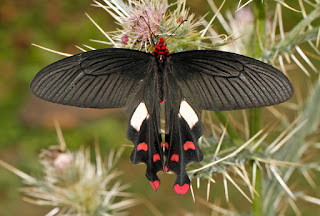 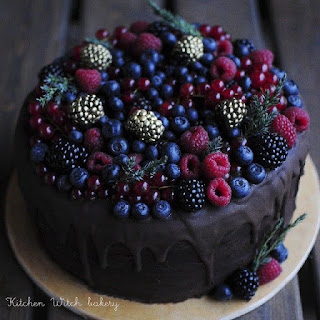 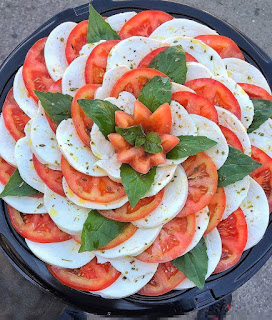 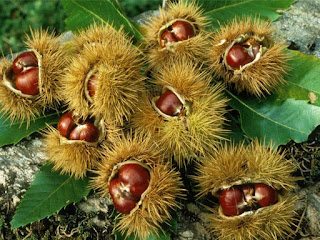 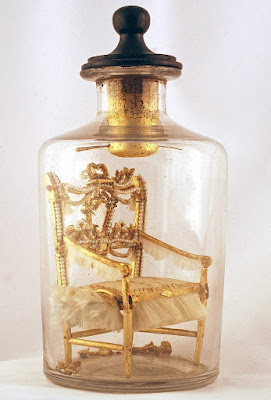 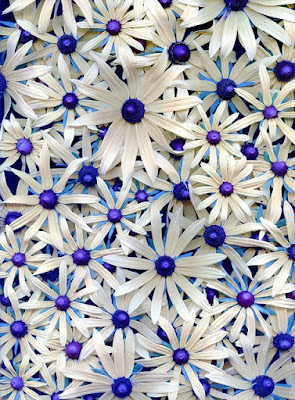 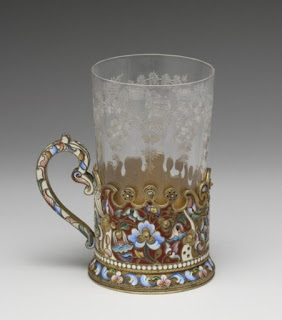 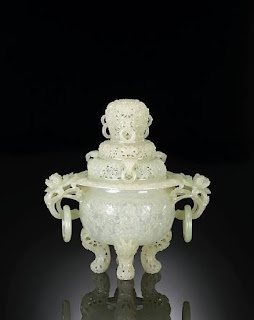 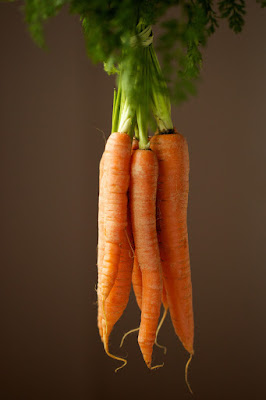 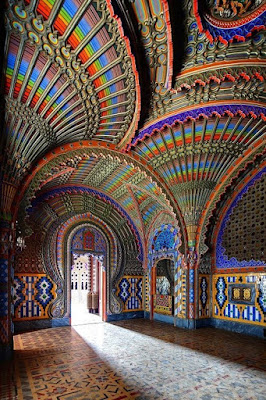 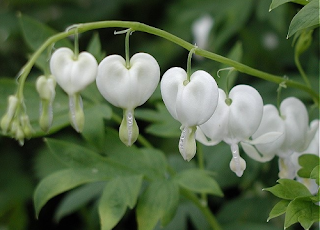 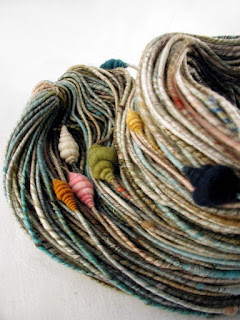 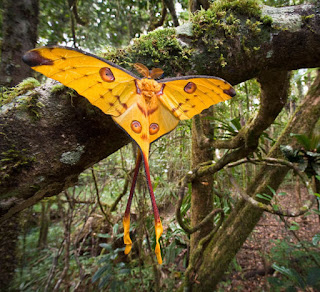 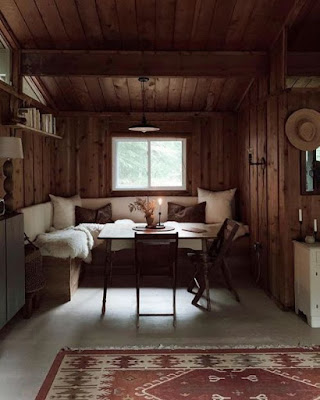 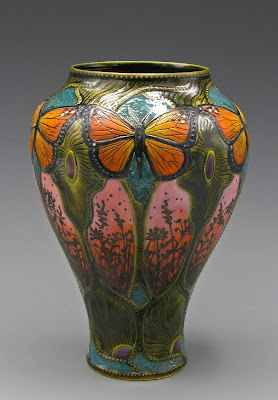