The Aurora Australis can be seen together with the core of the Milkyway only in Antarctica. Temperatures below minus seventy degrees to minus ninety-five degrees Celsius during the polar night are not uncommon. Together with strong winds and exceptional aridity this is one of the hardest places to in which to film using a time lapse camera. Special equipment has been constructed and modified to keep the cameras used to make this film possible.

Wow! Yesterday was predicted to be fair weather but the fog and humidity with which we were met as we departed to walk with our friends was enough to make me want to get back into bed. But once we were together, our traditional enthusiasm returned. I shared my word of the week (“nemophilist”) with them all and they loved it.

The fog was thick and low; we couldn’t see the treetops, and the rain from Sunday night made for wet trails. However, it wasn’t raining as we walked, and we were all in good spirits. When we got home, I was enthusiastically welcomed by scores of avian sprites feeding at my feeders.

By noon, the clouds had parted, and all afternoon was brilliant sunshine. I went into the village to fetch a Christmas hamper Beth had bought via phone from Toronto for our friend Patsy who lives here on Gabriola and took it to her. And since Patsy lives near Drumbeg, Sheba and I went there for our afternoon walk. And what glory!

Five Otters were playing in the sea just off the park, and at the point, turned red with fallen Arbutus berries, hundreds of birds were full of song and feeding on the fallen berries. Also, although there were not many people, everyone was in jubilant spirits in the sunshine.

Once back home, I binge watched the incredibly delicious Ted Lasso. I joined yet another streaming service—but just for one month—to see it. It creates some of the best characters I’ve enjoyed in a long time in a television series. Every actor is fabulous; every character, sheer perfection. It’s been renewed for two more seasons and I’m thrilled to know it.

It’s filmed in England, but the lead is an American—a football coach coaching a soccer team. I am now a passionate fan of actors Hannah Waddingham, Nick Mohammed and Juno Temple—but absolutely everyone in this series is brilliant! And so is the star: Jason Sudeikis. Watch it if you can!

I was gutted to read that another actor about whom I’ve been passionate for ages, passed away. My friend, Reid Shelton, played Daddy Warbucks on Broadway and through him, I discovered the talents of the truly marvelous Ann Reinking (who was born and raised here in the Pacific northwest). My God the woman could dance! She was pure grace and I adored her.

It’s ten-thirty and again the day has changed from dark and damp to bright and clear skies. I am thrilled with the light and elevation of my mood. We’ll have a fabulous afternoon walk and I’ll have a glorious spa. Every day like today is a joy this close to Winter. 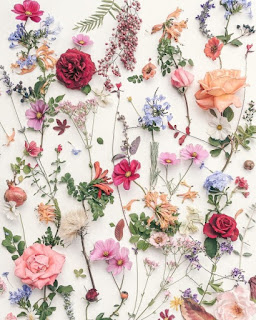 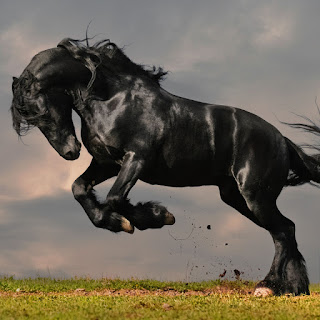 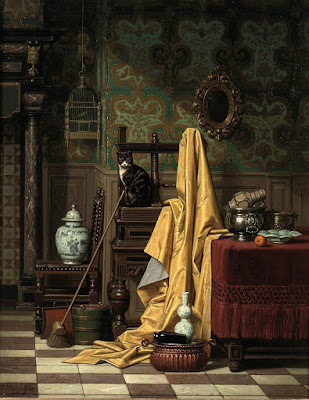 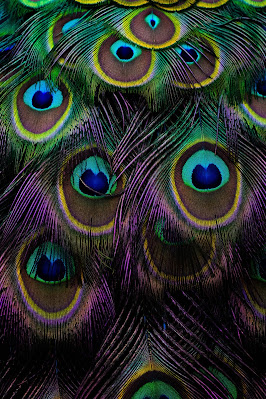 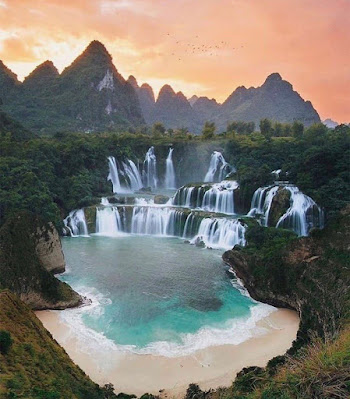 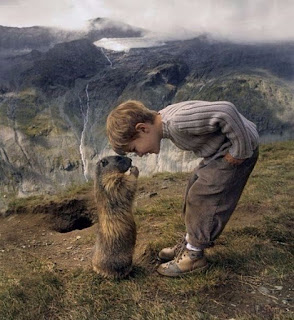 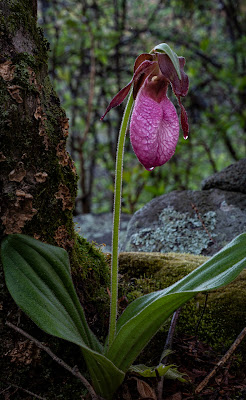 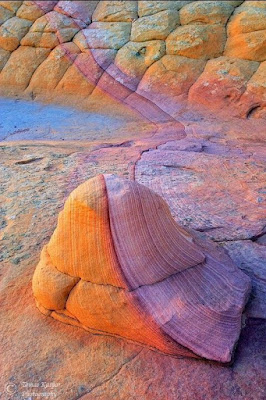 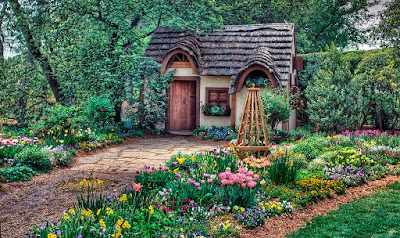 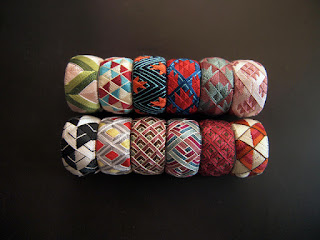 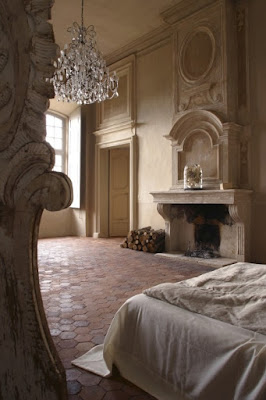 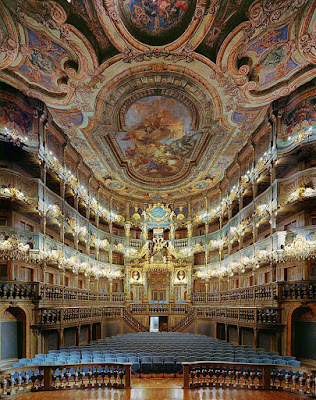 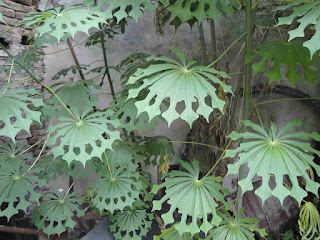 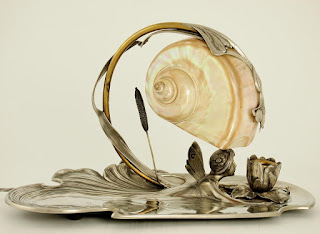 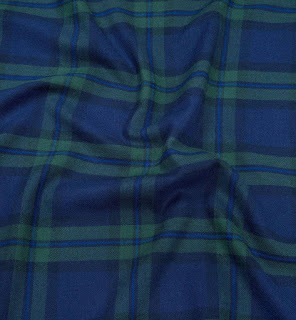 Posted by Chris Tyrell Loranger at 10:28 AM