Tuesday passed entirely unremarkably, as has most of these pandemic days that pass by devoid of drama such as a car breakdown or a birthday. Consequently, there is little to of interest on which to report. One thing I found interesting, was this documentary on YouTube about unrelated “twins.”

As a function of growing up adopted and alone, I developed a strong interest in twins. I became passionate about all that I learned—largely from studies undertaken and published by the University of Minnesota. What really gobsmacked me were the university’s studies in twins reared apart.

So alone, I envied the close bond of twins, so the study featured in the documentary film was fascinating to me because these are doppelgangers who are strangers to one another but bear an uncanny resemblance­—in some cases, even an extraordinary similarity in DNA.

The Winter solstice happens at five-thirty am on Monday, December twenty-first. That day has always meant much, much more to me than Christmas. What can provide more reason for joy than the day of the year when the hours of daylight begin to lengthen? In less than two weeks, daylight will be fifteen minutes longer with each passing week.

I was worried that I’d have trouble going to sleep last night; I was concerned that my body had developed a dependence on Marijuana to help me drift off. But I had no problem at all. And better yet: I awoke unable to recall any dreams. One reason I like Marijuana is that is makes me sleep so well that I awaken without awareness of my nightly festival of anxiety. I dread the return of dreaming, but so far, all good.

Today’s dawned damp and gloomy day, but as I left to walk Sheba with our peeps, the clouds started dissipating. How great it was to leave home knowing I’d be coming home dry to fritter the rest of the day away under a cloudless sky. 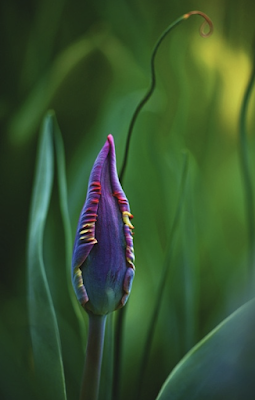 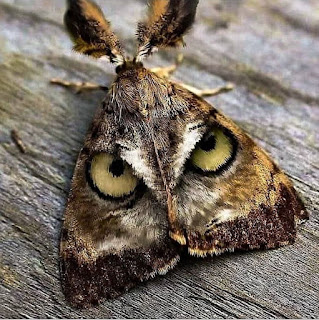 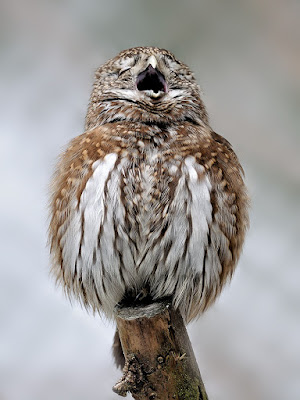 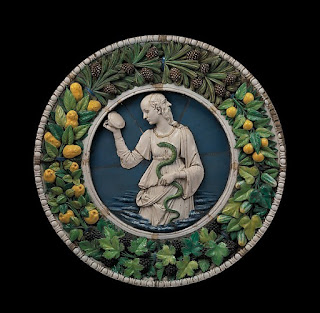 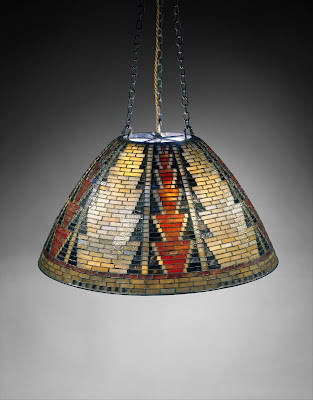 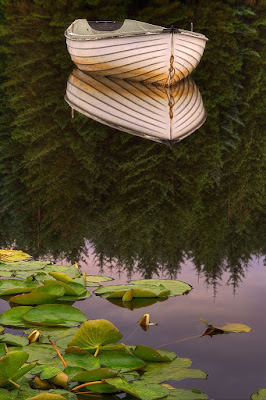 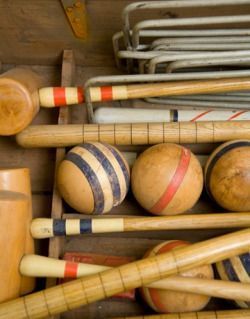 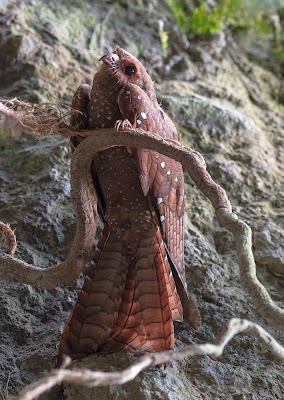 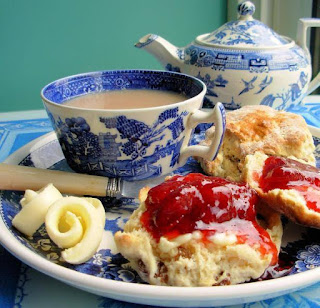 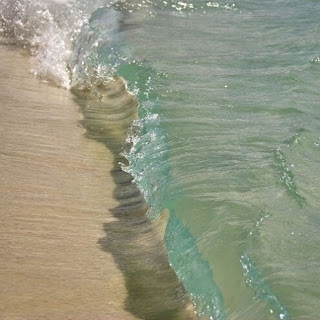 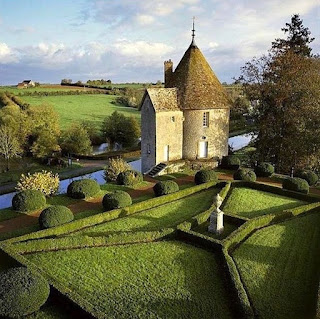 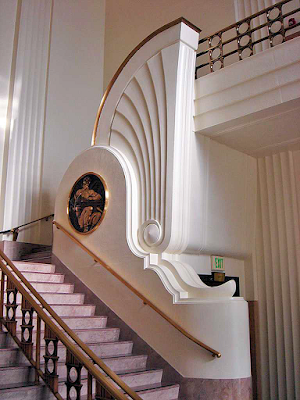 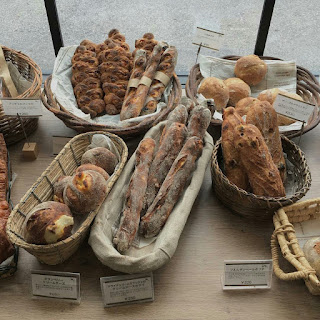 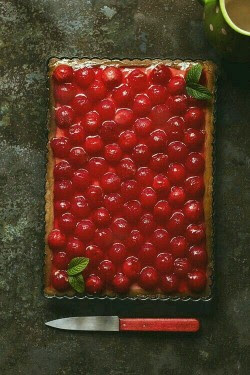 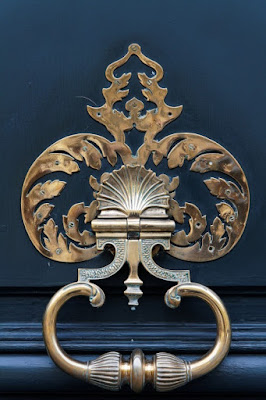 Posted by Chris Tyrell Loranger at 11:38 AM