A few weeks ago, I started eating more, including daily home-baked cookies, and stopped weighing myself because I’d reached a point of satisfaction at roughly a hundred and seventy pounds. I’d lost forty-two pounds. Well…

This morning I decided to weigh myself. I was a little worried my cookies were packing on the pounds. But no! I weighed one sixty-five; I’ve now lost forty-seven pounds. I was truly shocked—so shocked, I assumed something was wrong, so I weighed myself again and got the same result.

Now I’m moving toward a reverse course of action. I don’t want to lose too much weight. I’m going to increase my caloric intake but not with sugar! And, for Christmas, I’m buying myself some ice-cream. It’s been six months since I’ve had some.

Yesterday was odd. It was cold and damp outside and I felt off. I had two naps and did a lot of lying around with the pets. My only activity were my walks with Her Highness.

Today, I’ve to get back into action. For one thing, I’m doing a deep clean of my oven. I know; I know. That’s really exciting isn’t it!

Arsehole alert from the Georgia Straight:

“There are more indications that those who oppose wearing masks are prepared to go further than just holding protests in front of public buildings.  In fact, there may be plans afoot to even interfere with efforts to get vaccines to people whose lives will be at risk if they contract COVID-19.

Kevin Annett, a former United Church minister, calls himself a "special adviser in common law" to the Republic of Kanata. People who support this so-called "sovereign nation" believe that it has broken free from the British monarchy and its system of Crown law.

And Annett recently revealed that "sheriffs" of the Republic of Kanata were going to meet in Vancouver at the end of November to discuss how to prevent COVID-19 immunizations. According to Annett, these sheriffs "are talking openly about trashing these vaccines".

"We are not going to let these vaccines—vaccinations—be distributed," Annett says. "We're going to stop it from happening."

Just fucking Hell! This story really angered me. No surprise there. Since the election of Trump, I fear a dangerous form of idiocy is exponentially infecting the minds of ignorant people. My death is far less frightening to me now. 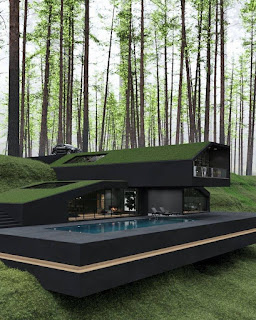 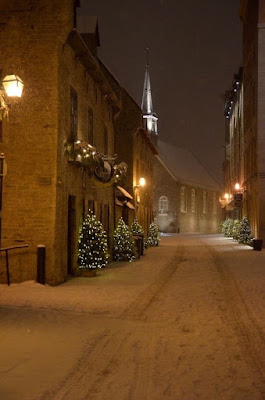 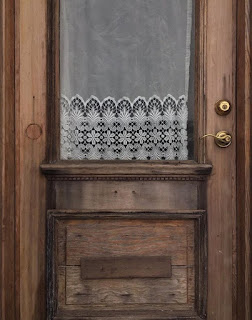 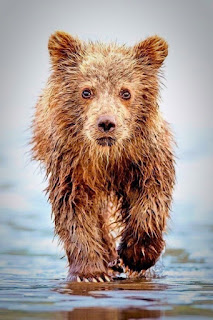 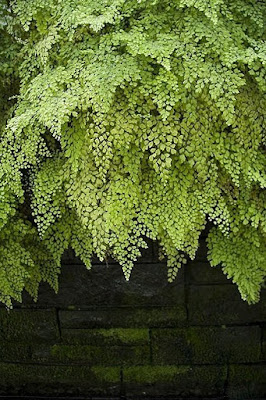 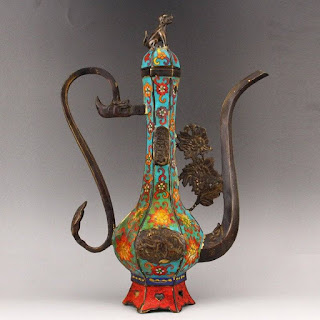 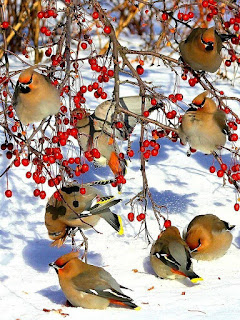 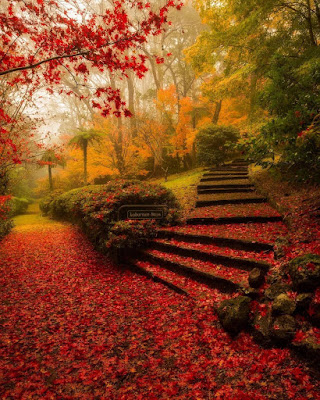 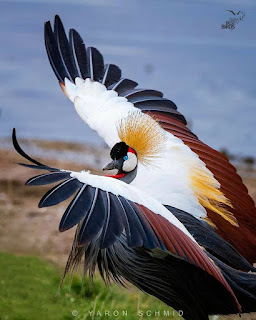 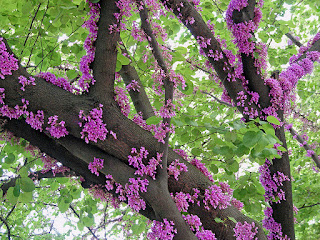 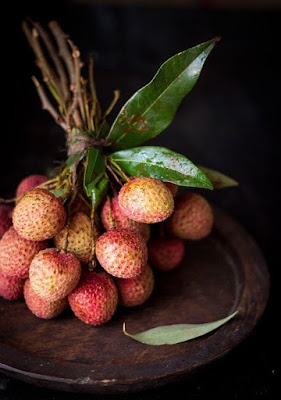 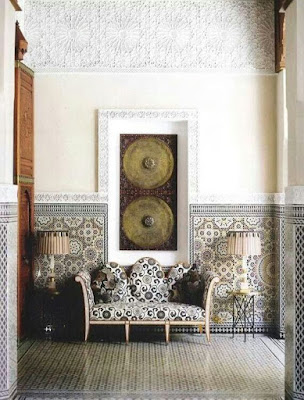 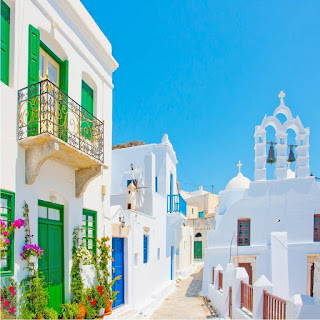 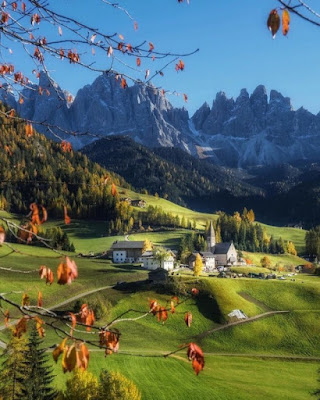 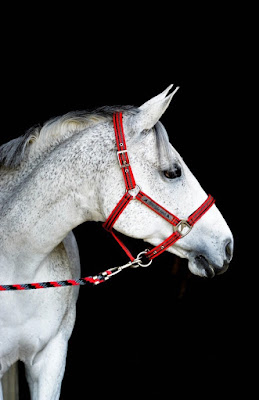 Posted by Chris Tyrell Loranger at 7:27 AM