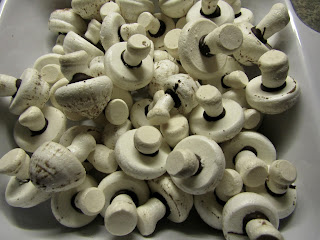 Tuesday was spent indoors except for one decent dog walk and a second short ball-throw in the afternoon because it was wet, wet, wet and dark, dark, dark. And today is worse!

When I was pretty young and before I was “out of the closet” as a gay man, I went to see The Boys in the Band. It was a daring thing for me to do; I was terrified of being seen by someone I knew, especially inside the theatre, so I waited until after the film began to go inside. I lasted, perhaps, fifteen minutes. The horror of what I saw, the bitchiness and flamboyance, drove me quickly back outside.

Well, yesterday I watched it on Netflix. It was less frightening at seventy-three than it was when I was twenty. But what a horror of a story, it remains. Like so very many portrayals of gay men, it chooses to reveal an ugly or sad side of gay life, as lived by a certain percentage of our community. I couldn’t watch it. I tried twice, but it’s just too dreadful.

Instead of watching horrid gay men, I decided to make another batch of my surprisingly popular meringue mushrooms to take to Eoin and François tomorrow night. The stems and caps are glued together with melted and delicious Pralus chocolate that I get from France.

Today, I’m going to try to make meringue Chanterelles to add to the mix for colour. I’ve some Hazelnut praline for flavour and some orange food dye, so I’ll see how it goes. Here I go with no recipe.

I've ordered candy bags and ribbon from Amazon and found my candy molds, so I'm going to make some chocolates and more meringue confections that I can bag and give as gifts. 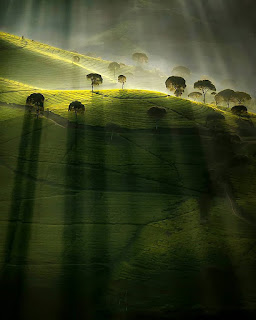 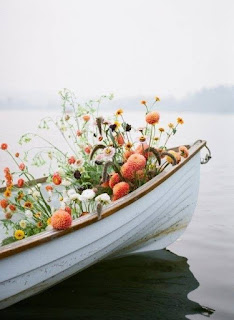 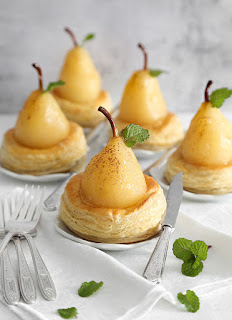 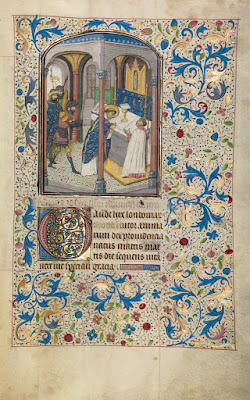 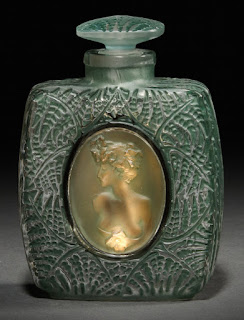 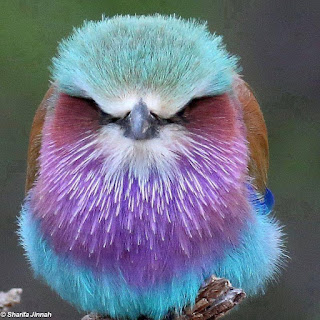 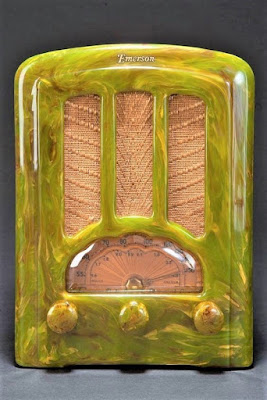 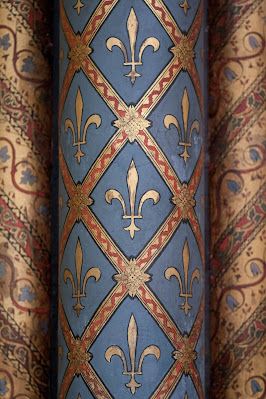 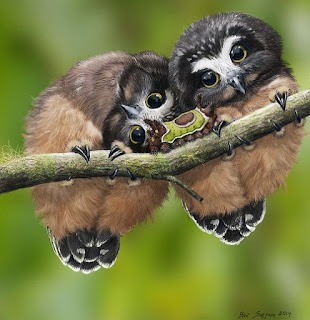 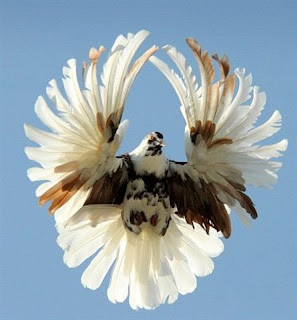 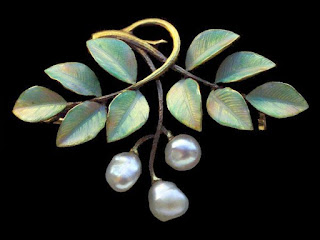 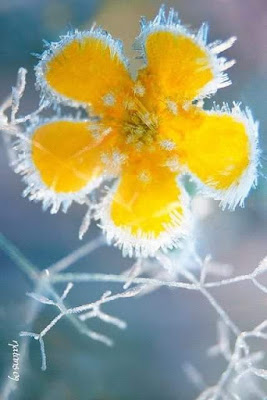 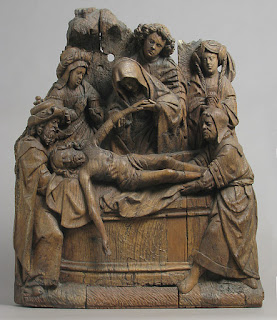 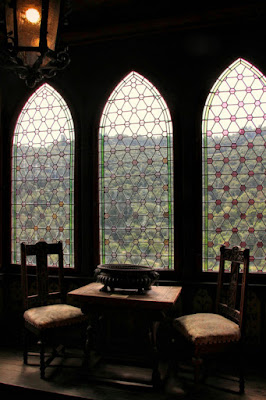 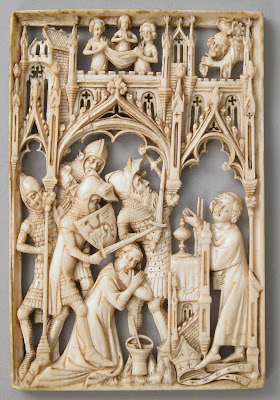 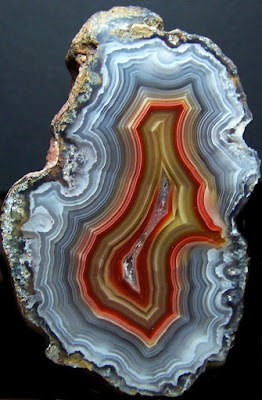