Fish curry. Yum! I have never been so passionate for a dish—this recipe of my own invention. I took the time and made the effort to experiment with the ingredients I love, to find the right balance, and now I have a recipe I could make happily once a week for the rest of my life. And now, with Wishbone getting such fabulous sushi-grade Salmon and Tuna every Thursday, I am eating healthier food and far, far more satisfying food than ever before in my life.

Friday was a lovely day all morning. The morning walk was particularly joyful for me. I wish you could smell the forest fragrances we get as we walk. I think Autumn might be the most fragrant months of the year in the forest.

It clouded over in the afternoon and now we’re expecting another massive dumping of rain over the next week. Sigh. This is in this morning’s news:

Environment Canada has issued its first "red alert" for British Columbia ahead of what officials are characterizing as a dangerous weather system expected to push more atmospheric rivers into the province.

"The red level is something new that we have not issued," Armel Castellan, a meteorologist with Environment and Climate Change Canada, said.

I was sad yesterday, that Kevin and Shelly aren’t coming tonight for dinner and games. I am ready for some stimulation. At the same time, I was kind of relieved that they weren’t coming over because they both work at jobs that have them in different places and interacting with lots of people. They are anti-vaxxers, so I am not entirely comfortable seeing them. However, they have been great, great friends to me since I moved here, particularly when I was in hospital.

I am blessed to have a regular visitor: s spectacularly feathered Pileated Woodpecker. He is just gorgeous. Well, yesterday he brought a friend who’s just as gorgeous and friendly. They inspire me to keep my suet feeder well stocked. They and the Jays, plus the zillions of little Finches, Sparrows and the like, really make Pinecone Park a wonder. 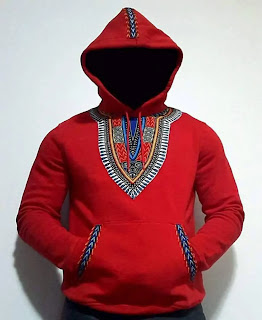 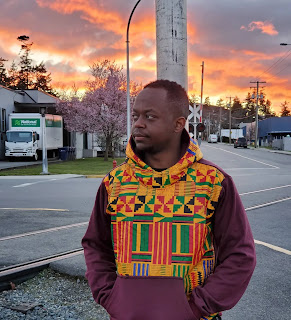 I wear a hoodie every day from September to May. My uniform is a t-shirt and hoodie; the hood keeps my bald head and uncovered neck toasty warm, and because it’s attached, I can’t lose it. I have five hoodies, each one a single colour. But I wanted to liven things up, so, for my birthday, I ordered the two hoodies you see above. I love ‘em and they remind me of the wonderful trips I took to Tanzania, Botswana and South Africa. 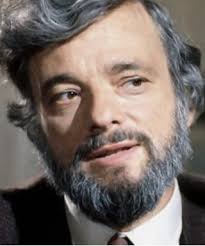 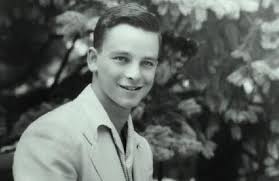 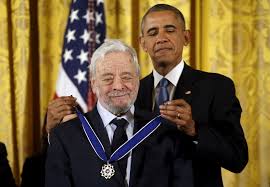 Sad, sad, sad: Stephen Sondheim’s passing has hit rather hard. He was Mr. Broadway to so many passionate theatre lovers. I saw both Sunday in the Park with George and Sweeny Todd on Broadway and they were highlights of my life. A fine, generous man and a miracle of a composer and lyricist. A true genius.

I’ve always had a long list of heroes inside my head. Some faded, but those whom I most admired stayed. Some were people I met and knew; most were people I read about, great writers, scientists, animal lovers, visual artists, leaders of various kinds, etc. Most all of them hit me hard in the mind. They taught me great things or made enormous contributions to the history of mankind. Few hit me emotionally; even fewer, profoundly. Two emotional heavy hitters of mine were Harvey Milk and Dr. Evelyn Hooker, who got the very first Ford Foundation grant to objectively study gay men. Her findings opened the door for the American Psychiatric Association’s decision to remove homosexuality from the Diagnostic and Statistics Manual’s inventory of mental illnesses. (She sent me a letter when I wrote her a fan letter.)

Stephen Sondheim is the only hero who rocks my mind as much as my soul. He’s so many things: stinkin’ smart, warm and personable, musically a genius, an innovator and GAY! And his music could so easily make me cry. Watching Tick Tick Boom affected me so much because there’s a lot of Sondheim in Jonathan Larson—tons of words, rhyme all over, being both composer and lyricist, writing about the creative process … and more.

I’m just so, so sad, as I was when the princess who hugged men with AIDS in front of the world died.

West Side Story; Company; Sweeny Todd, Sunday in the Park with George. I saw the last two on Broadway. I loved them so much, leaving the theatre, going back to the real world, was powerfully painful.

It’s easier having heroes who are already dead after learning about them. When you make a hero of a living person, it’s like getting a pet: you do so, knowing how much it’s going to hurt one day.

Further to my passion for Louise Penny….

The golden age of detective fiction occurred between the world wars when a particular style of murder mystery novel took hold, led by the prolific and talented Agatha Christie. It wasn’t until the grand dame introduced the world to Poirot that the genre shifted into its strictest and most enduring form: the garden variety murder mystery.

“I specialize in murders of quiet, domestic interest.” —Agatha Christie.

Ms. Christie is the most popular modern writer to ever live (outmatched in sales by only Shakespeare and the Bible). She is unrelenting in her ability to surprise — she killed children, popularized the unreliable narrator, introduced serial killers. Yet, she was a fiercely disciplined adherent to a form created by her community of fellow writers, developed in the legendary Detection Club (including Dorothy Sayers, Ronald Knox, and GK Chesterton).

A central feature of many of these whodunits was that the reader had access to all the same information as the detective and could, in theory, figure things out before they did. In 1929, Ronald Knox wrote down 10 rules that made this possible:

1. The criminal must be someone mentioned in the early part of the story, but must not be anyone whose thoughts the reader has been allowed to follow.

2. All supernatural or preternatural agencies are ruled out as a matter of course.

3. Not more than one secret room or passage is allowable.

4. No hitherto undiscovered poisons may be used, nor any appliance which will need a long scientific explanation at the end.

6. No accident must ever help the detective, nor must he ever have an unaccountable intuition which proves to be right.

7. The detective must not himself commit the crime.

8. The detective must not light on any clues which are not instantly produced for the inspection of the reader.

9. The stupid friend of the detective, the Watson, must not conceal any thoughts which pass through his mind; his intelligence must be slightly, but very slightly, below that of the average reader.

10. Twin brothers, and doubles generally, must not appear unless we have been duly prepared for them.

Consider these rules as concerning contemporary TV and films. They use “hitherto undiscovered poisons” and “appliances which will need a long scientific explanation” all the time—not to mention the “unaccountable intuition” of characters. 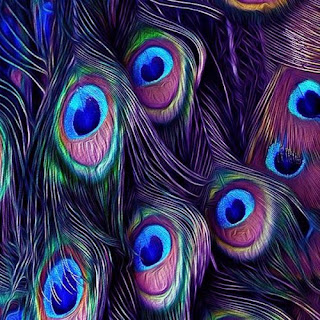 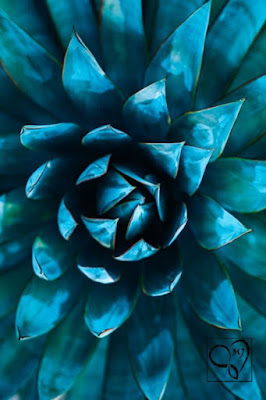 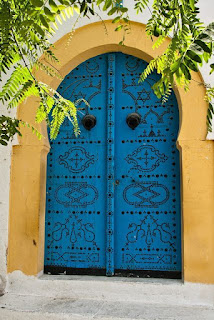 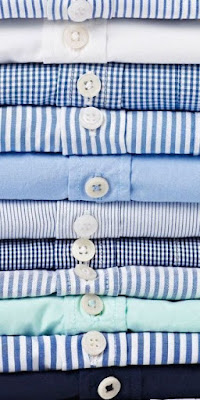 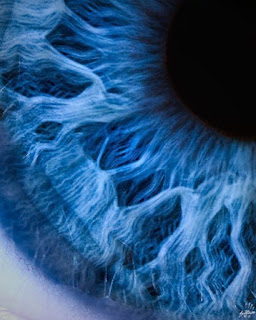 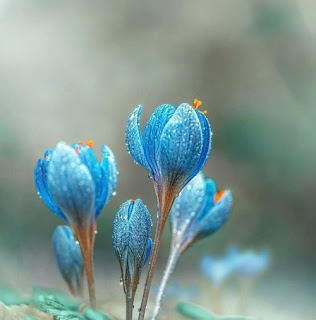 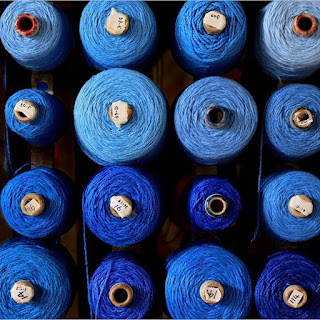 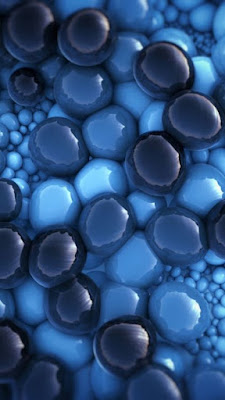 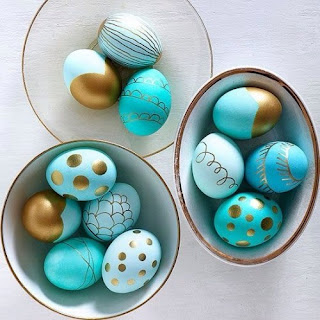 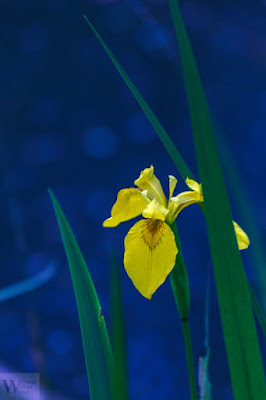 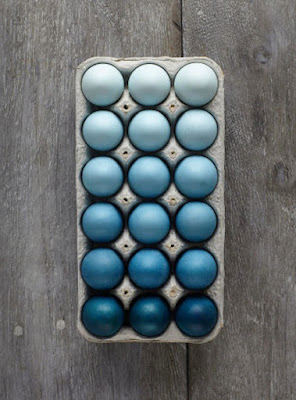 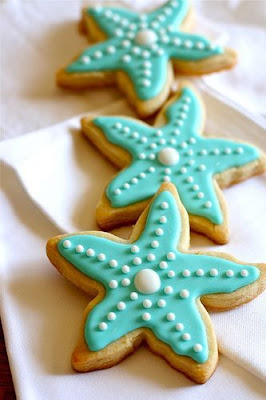 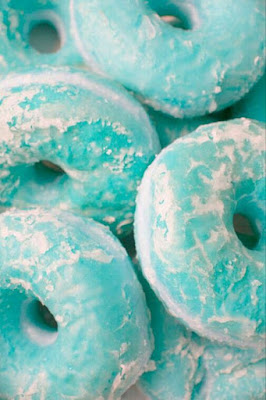 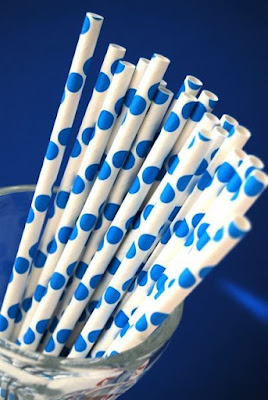 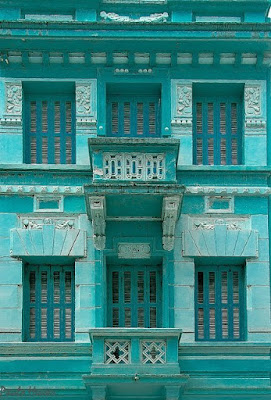 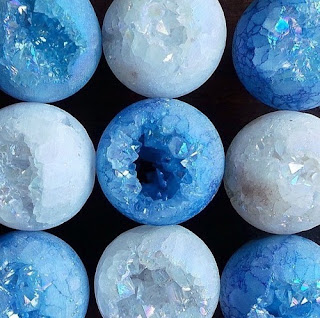 Posted by Chris Tyrell Loranger at 7:34 AM
Email ThisBlogThis!Share to TwitterShare to FacebookShare to Pinterest