Last night there was a five-second power failure. There are new breaker switches that do something magical. I don’t know the mechanics/science of the switches, but I do know that instead of many long failures each Fall/Winter/Spring season, some are now very, very short.

It’s always a shock when the power goes out during a real storm such as the one last night and the lights go out. I am immediately in emergency response mode but the blackness here on such a night is complete. I am saved by the light of the fire after my eyes adjust to the dark. I’ve resolved to leave a flashlight in the bedroom and living room during storm season.

Dwight called last night. He’s coming here this weekend if the weather cooperates. If he does come, he’ll be coming to a party of my fellow small group of dog walkers. We’re having a potluck supper at Di’s house: Stacy, Di, Regina (and Mat), Di (and Rod), and Donna (and Eric). All truly lovely people. I’m making dessert and I’m thinking Pavlova.

Last night I binge watched season three of The Detectorists. What a blast of a show, and what a masterful creative genius Mackenzie Crook is! He helped to finance the project (besides writing it, directing it and being a lead actor in it) with his windfall earned by being part of the original The Office writing team. It’s a brilliant and hilarious series.

After a shitstorm of rain all day yesterday and through the night, there was a reprieve this morning and the dog walk was lovely because it is so warm. Warm Winter storms (called Pineapple Expresses) are lovely when the rain stops. 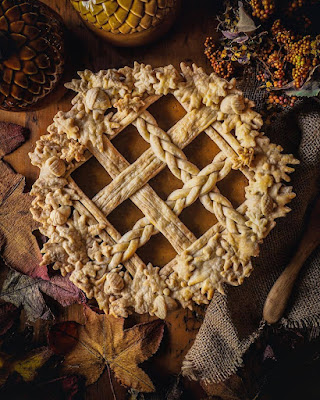 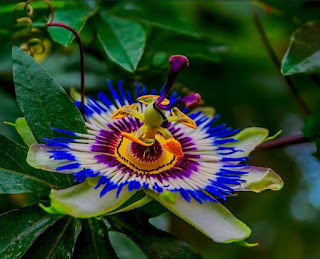 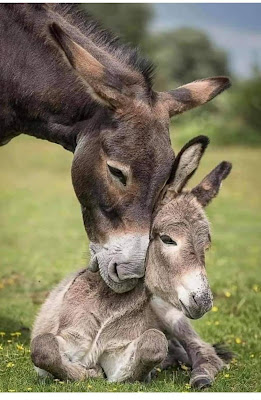 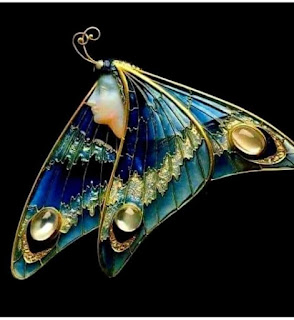 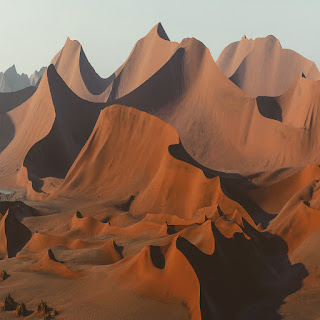 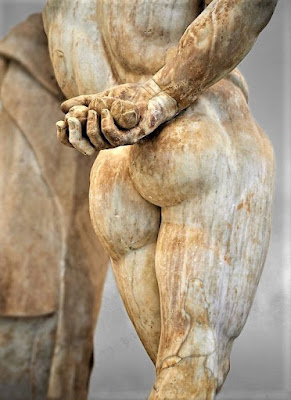 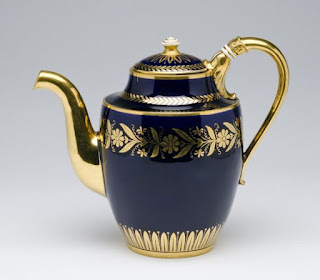 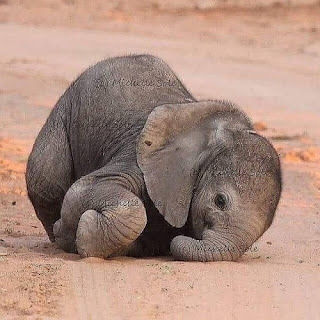 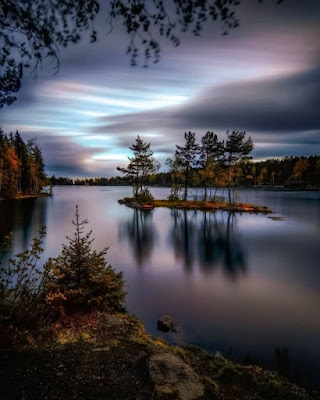 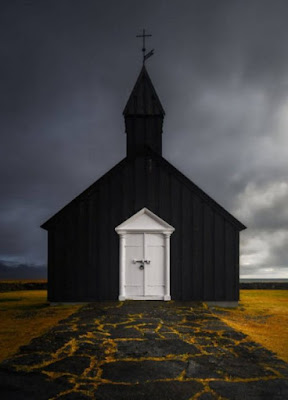 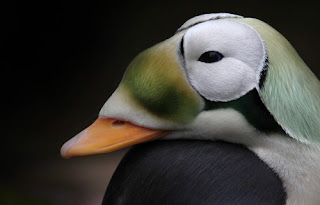 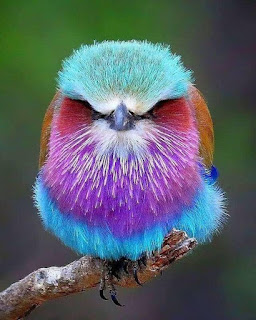 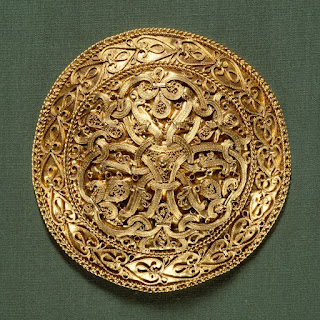 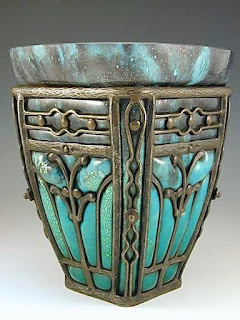 Posted by Chris Tyrell Loranger at 10:31 AM
Email ThisBlogThis!Share to TwitterShare to FacebookShare to Pinterest