Friday morning was glorious. The mornings are so fresh and cool. It’s a delightful time to walk Sheba with our friends. And, as is so often the case, the forest fragrances give me such a wonderful high. After walking, Her Highness and I went into the village for supplies and then I came home to do some sporadic watering, reading, and chilling. Again, I’m in terrific spirits. I think I really learned a lesson from last Sunday’s crash of my speech. I just don’t care what shape my speech is in anymore. And it’s a good thing that I don’t because it’s bad. I can’t speak much at all to strangers, and speech is difficult with even my dog walking friends with whom I normally speak fluently.

By the time I got home from the village, the sky had clouded over. Big, dark clouds were filling the sky. There were still patches of blue, but the day darkened and it felt like rain was coming, so I brought in all the cushions and rolled up the car windows and settled onto the chaise with Bruno.

A good part of the afternoon was spent on clinic work because I got an email from Nancy, the board member who asked to meet with me. She told me the recent campaign conducted by the Foundation to secure a new doctor didn’t produce a single inquiry. Not one! She sent me the report by the executor of the campaign about his view of its success. He thought it was very successful. A typical marketer in my opinion!  He was justifying his work.

But a campaign that provokes not a single enquiry is a failure. There’s no way around it. So, I spent the afternoon explaining why, exactly, I thought the campaign the Foundation commissioned was a total failure. And then I spent most of my time explaining what I would have done were it up to me. Nancy said she was interested to know what ‘next steps’ I’d take. My suggestions for what I would have done was my answer.

If she likes what I have recommended, and if the board likes my proposal, I might find myself at the centre of the campaign to get us new doctors. And that puts me dead centre of the most urgent concern of the people of this island. Talk about community involvement!

One actor I admire greatly is Jim Broadbent, so when I saw The Duke on Prime, starring Mr. Broadbent and Helen Mirren, I said Yes! And what a charming story, all based on a true event. It’s a well written telling of a story of a thoroughly endearing man. I loved every frame.

This morning it’s only 13°. There’s blue sky, but lots of cloud and it feels like Summer is dying. I’m off to walk Her Highness with Stacy and then I’ll take in the farmers’ market because I must go to the pharmacy to pick up a prescription. I take seven medications. None of them run out at the same time, so I feel like the pharmacy’s best customer. I am always there. 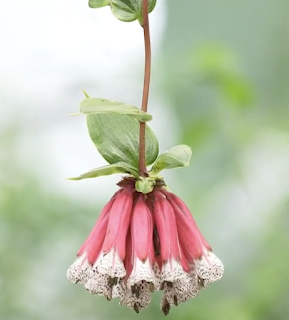 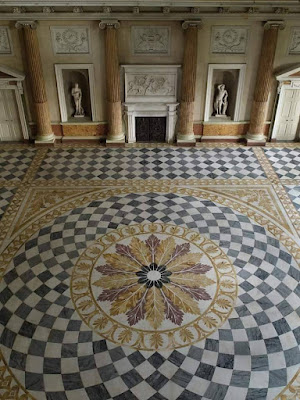 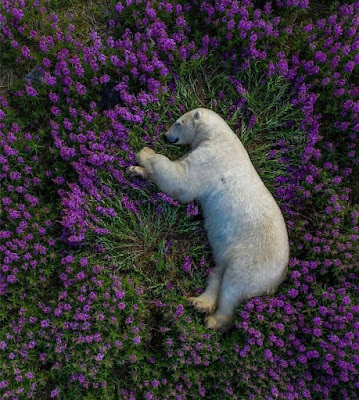 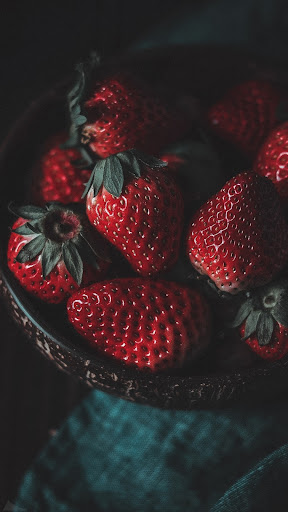 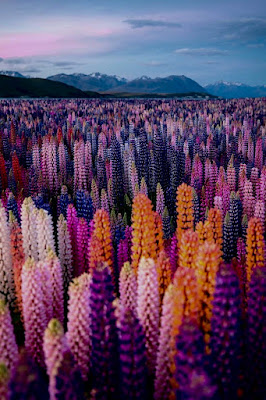 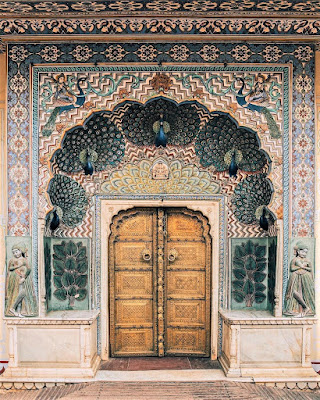 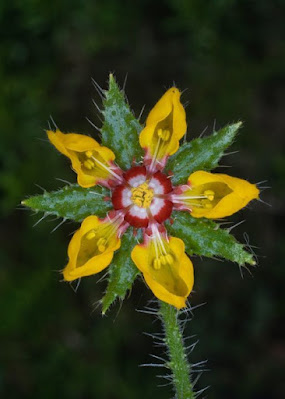 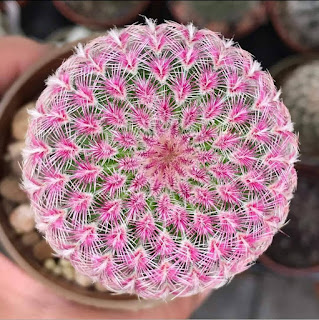 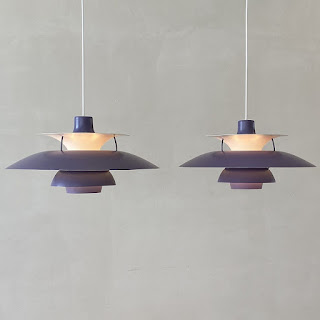 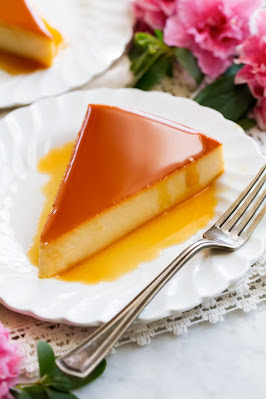 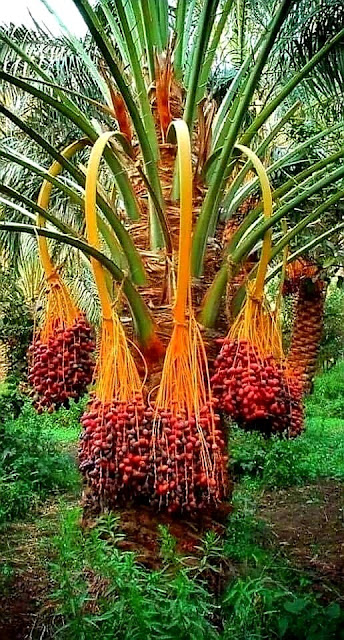 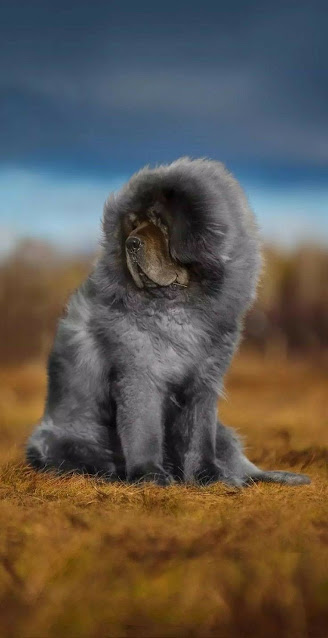